For the MOST part, it isn't that bad. 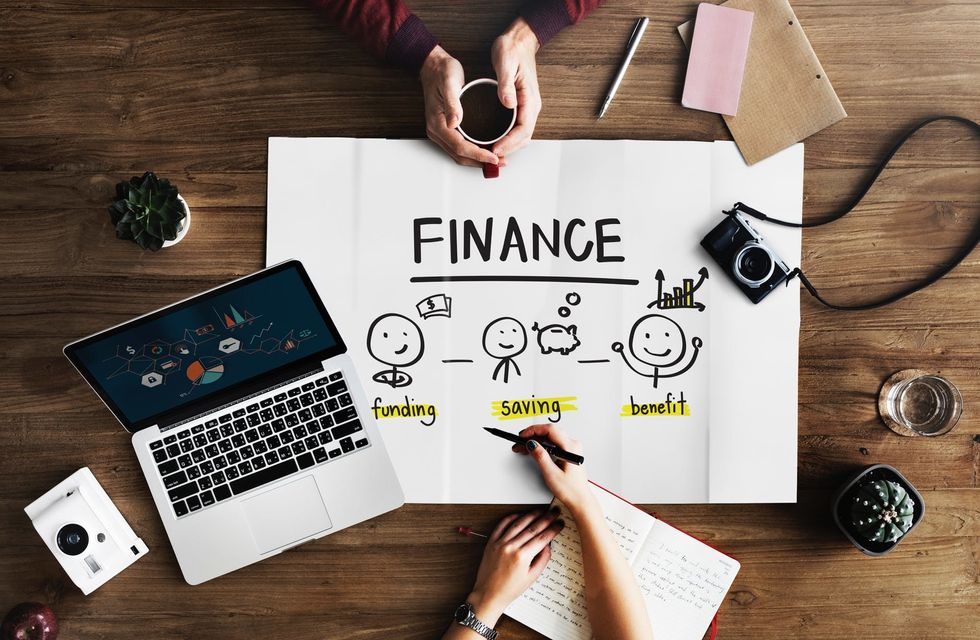 I decided to become an economics major the day I started college — I know, it wasn't easy for me to decide. Well, technically the real reason why I even chose the major to begin with was that I was undecided when applying for colleges. I was, and still am, an indecisive person.

When I saw economics as one of the majors at Stony Brook, I thought it was something I was interested in. After all, it was the "study of markets and the behaviors of people in that same market." Besides psychology and philosophy (the two majors my parents didn't want me to study), I then chose econ. While it wasn't a piece of cake, it wasn't too challenging either. Here are a couple things we all want so desperately to say.

It's not all math, don't worry

While so many people tend to think that economics is all math and no fun, I beg to differ. As I mentioned above, it is the "study of the behavior of people in the market," so while it is equations and statistics, it is also observing how people treat prices and products.

It's not difficult to understand

I don't understand why parents think that if you're majoring in econ, you're pretty much signing up to fail all your courses. If they actually took the course, they would understand that it isn't the economic theory you need to understand, but how people react to changes in the stock market.

Majoring in econ isn't the same thing as majoring in business

When I tell people I'm an econ major, they immediately say, "Oh, business?" And then I squeeze the urge to yell in their face that I said "ECON, ECON, NOT BUSINESS." Then they continue to say they know someone that majors in business, and then ask if I know the person. The annoyances then continue. Econ is the study of markets. Business is the study of being an entrepreneur. Totally two different things. Yes, they are co-dependent, but they are not the SAME thing.

I hate it when everyone just stares at me when the check comes. I regret telling people I'm an econ major at that point. Because I don't know how to tell them I don't learn how to do taxes or calculate tips in class, that's what finance majors do. AGAIN, not the same thing.

I know most of us are Asian, but don't be racist

Don't come up to me, ask me what my major is, and automatically assume that I'm an international student. It really sucks. I have to then correct them and say I'm not, and then have them walk away.

How we play games is vital to econ majors, and it does involve heavy readings of game theory books.

We mostly won't do econ during grad school

Because grad school is a time where we want to actually exercise our skills, it isn't a time to dawdle and major in the same things as we did in undergrad. We're actually adults by then, and we most likely will resort to marketing, sales, or advertising agencies. At least I want to work at Instagram HQ someday.

Our classes never have curves

Finals season is always tough on us because it just means we gotta put in three times as much work to memorize formulas, theories, and math terms. Have mercy on our souls. Most professors aren't even nice enough to bring up our grades or give us extra credit.

The TAs are too busy with work to help us

Even they understand econ isn't a breeze, and as TAs, they can't really explain stuff to us that they don't understand either. In fact, most of the stuff we learn in class are self-taught, usually late nights with Starbucks coffee.

Because they have it easy. And they don't need math. Everything they do is easy peasy lemon squeezy.

Not gonna lie, I love being an econ major. But some cons can be too much and it does teach me not to do econ in grad. One thing is for certain though, I love what I do and I don't regret choosing it.

economics
Report this Content
This article has not been reviewed by Odyssey HQ and solely reflects the ideas and opinions of the creator.