Why I Use Ebonics...
Odyssey

Why I Use Ebonics...

The key is to know yourself, your audience and your history. 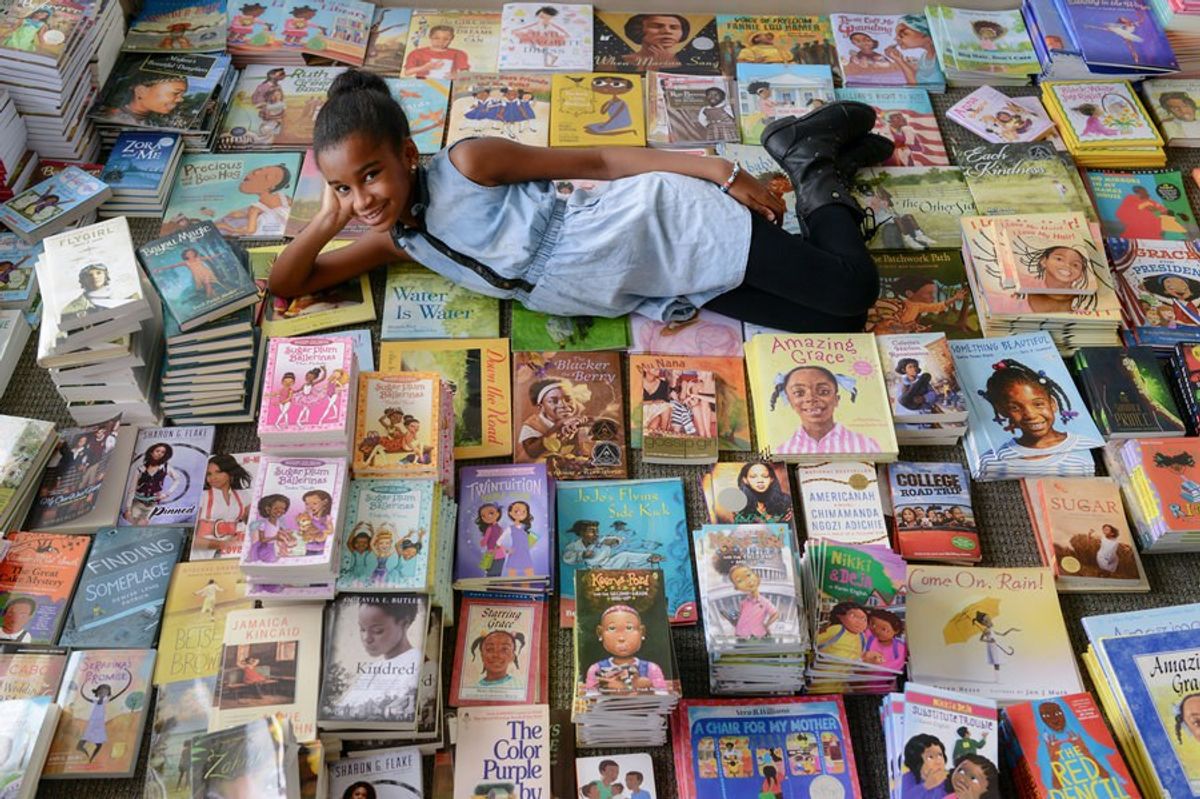 I recognize that writing in slang or ebonics is off-putting for some. I can hear some of y'all now,

"Her grammar is atrocious."
"She should know better."
"She is college educated."
"She has an Ivy-League graduate degree."
"She sounds less comprehensible."
"She sounds unintelligent."
"Her speech and writing are distracting."
Or my personal favorite, "I just don't get it."

I say to those who agree with the sentiments above, quite frankly, maybe I'm not your cup of tea. But to those who enjoy the "Reali-tea" I serve, thank you for reading and please bear with me.

I used to be so calculating and particular with the words I selected in speaking and writing. So much so, that I'd find myself being so critical of everything I put out there, that often I didn't want to say anything. I feared mistakes and I became a perfectionist. Moreover, I didn't want anyone to look down on me and dismiss my messages due to the manner in which I conveyed them. Furthermore, I didn't want to serve as a poor representative of black folks in spaces that did not have an abundance of people of color.

It wasn't until I got older that I truly realized the beauty in speaking and writing with dialectal terminology. It displays authenticity and fosters a connection. I can recall getting feedback in 9th grade from my honors literature teacher as she returned one of my papers to me. She said to me while laughing, "Victoria, your paper was funny because you write in the same way that you speak." I thought she was insulting me, and she must've recognized that my face had changed because she quickly followed her statement by saying, "That's a good thing, Victoria. I literally heard your voice as I was reading it. It was an engaging piece and you're quite funny." I sighed in relief.

This dialectal ability has also come in handy as an adult. For example, in one of my internship positions, I was able to shadow the forensic mental health professionals as they assessed patients from Riker's Island for court. Often I would be one of the few black people there during these examinations. I remember witnessing such a dramatic disconnect between the patients/ clients and the psychologists and psychiatrists. This same disconnect was also observable at my other internship as a research assistant intern at a hospital in Manhattan.

I would find myself assisting with the decoding of what seemed to be cryptic language to the professionals. Yet to me it was a form of expression that I was fluent in, which is academically called African American Vernacular English (AAVE), or simply Ebonics or slang. It tends to vary a little based on geography and the age of the participants, but is widely understood by many across the nation and internationally with the global popularity of hip-hop culture which promotes it. By being able to converse with patients in language that is natural and familiar helps foster a greater bond of understanding. This was evidenced by how certain patients would gravitate toward me to some degree.

For me, it all goes back to what DJ Khaled might call a "Major Key," which is to "know your audience." In the cases above it is knowing your patients and clientele. This is especially important in my field of interest, forensic psychology because minorities tend to have high disproportionate contact with the American criminal justice system. It is extremely beneficial in these matters that effect serious issues, like one's liberties and freedom. However, the importance of something as simple as dialect transcends into other areas like teaching, traditional and social media, fashion, business and many other fields.

Honestly, it goes much further than knowing your audience. You must know yourself and know your history as well. I can recall growing up reading many works that were written using familiar language and dialects. Works by Langston Hughes, Paul Lawrence Dunbar, Zora Neale Hurston, Mildred Taylor, Alice Walker, Omar Tyree, Sister Souljah, Sapphire. The list goes on and on of these authors who had the language of my grandparents, aunts, uncles, cousins, neighbors, and friends written and published for the world to consume. The dialogues and characters of their works became relatable, realistic and relative to the world I know. The simple notion of using the language of my ancestors and relatives subconsciously signaled to me that this work was created with someone like me in mind,
that it was meant for me, that this work, the author, and myself have a shared experience.


Furthermore, it signals that the author "gets it" and doesn't want me to "miss it" with pompous and loaded language. The author has written in a way that is not just myopically targeted to those who have a certain level of skill or education. No. The only specification needed for these works is understanding. This is the same understanding Marley Dias, from the cover photo, seemed to be seeking when she initiated her #1000BlackGirlBooks campaign to collect more relatable books for little black girls to read in the classroom.

So with these experiences in mind, I enjoy writing in a manner that shows the world more of me and less of what the world wishes me to be. By staying true to my own dialect, I hope to connect with more of you out there who "get it" and know exactly what I mean.