7 Resources To Help You With Your Eating Disorder
Odyssey
Odyssey
CurrentlySwoonLifestyleHealth & WellnessStudent LifeStuffEntertainmentPolitics and ActivismSportsAdulting
ShopOdyssey UniversityAbout usAdvertiseTermsPrivacyDMCAContact us
® 2019 ODYSSEY
Welcome back
Sign in to comment to your favorite stories, participate in your community and interact with your friends
or
LOG IN WITH FACEBOOK
No account? Create one
mental health

Feel A Lil' Better: Because You're Not The Only One Who Understands What An Eating Disorder Feels Like

Your weekly wellness boost from Odyssey.

The last week of February is National Eating Disorder Awareness Week, scheduled to shed light on disorders that impact approximately 30 million people in the United States. Binge-eating, bulimia, anorexia, and general behaviors of restriction all fall within this umbrella term but they bring unique aspects to it — all harmful. Every 62 minutes, someone dies as a direct result of an eating disorder — a fact you probably didn't know but don't have a hard time believing.

We all know someone who had an eating disorder at one point or another, but it's important to not narrow that definition to the girl gagging in the high school locker room. Eating disorders don't discriminate, anyone can have one.

Each week, we're bringing you the best resources and influencers to give you this mental health boost. Here's what we're following this week on eating disorders. 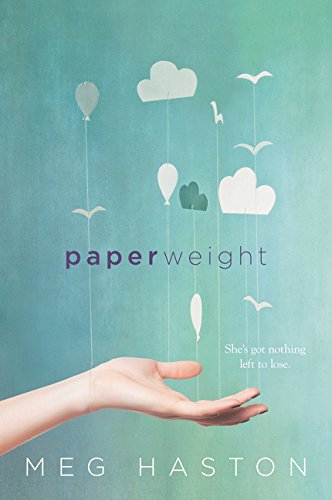 When you're in the battle, sometimes you need to read about someone else's war. "Paperweight" helps you do just that, sharing the story of 17-year-old Stevie's visit to an eating disorder treatment in New Mexico. If you are in the weeds of your eating disorder, this book may be triggering, so please proceed with caution.

Kate Noel is starting a new podcast and she's starting with total transparency — her own eating disorder story. While her podcast is about health in general, this background on her own health journey will show you why her perspective on health is what it is. An eating disorder, even years after it has been finished, doesn't just disappear.

Nina ~ Accredited Nutritionist on Instagram: “The #TRUTH ~ If you think you can look at someone and tell whether or not they have an eating disorder, you’re wrong. . If you think you…”

Nina is a nutritionist. She consults in food and recipes every single day! But that doesn't mean she doesn't know what it's like to have an eating disorder. For Eating Disorder Awareness Week she shares a glimpse into her life with an eating disorder, recovery, and how reaching out is the best thing you can do for yourself.

We LOVE a parent advocate and while this account is heartbreaking to follow, it's raw and real and talking about it! This dad is forming community, cheering on his daughter, and breaking stigmas left and right.

This video from Cut shares how deceiving looks really are. You don't see the 30 million U.S. residents that have eating disorders — you probably couldn't pick them out from people on the sidewalk. Hearing "you don't look like you have an eating disorder," deserves a response and all these individuals have those answers.

Musician: Taylor Swift, "Tied Together With A Smile"

Taylor Swift wrote "Tied Together With A Smile" when she found out her friend — who seemingly had everything together — was suffering from bulimia. We can look as neat and tidy as possible and still be a wreck. 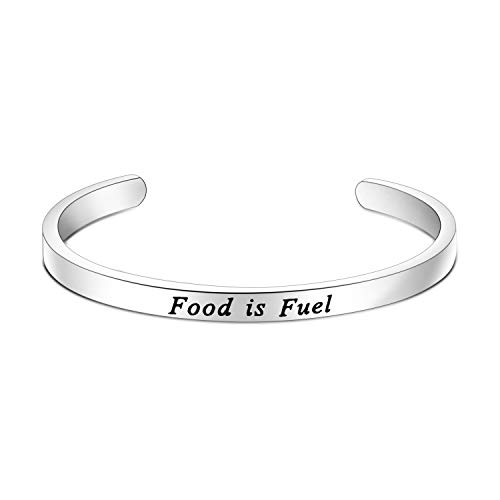 Sometimes you need a very physical reminder for the struggle you're facing. A dainty band may be just the thing to do that.

Editor's note: The views expressed in this article are not intended to replace professional medical advice, diagnosis, or treatment.

If you or someone you know needs help with an eating disorder, call (800) 931-2237 for the National Eating Disorder Hotline.

Is there a wellness resource you'd like to see featured? Send an email to lily.moe@theodysseyonline.com.

9 Reasons Peter And Kelley Were Always Meant To Be

Feel A Lil' Better: Because We All Need To Boost Our Immune Systems