Yes, I Was Too Dumb To Complete Pharmacy

Yes, I Was Too Dumb To Complete Pharmacy

Completing a year of pharmacy didn't teach me much of calculus, biology or chemistry, but it did teach me to look beyond society's standards and measures of intelligence. 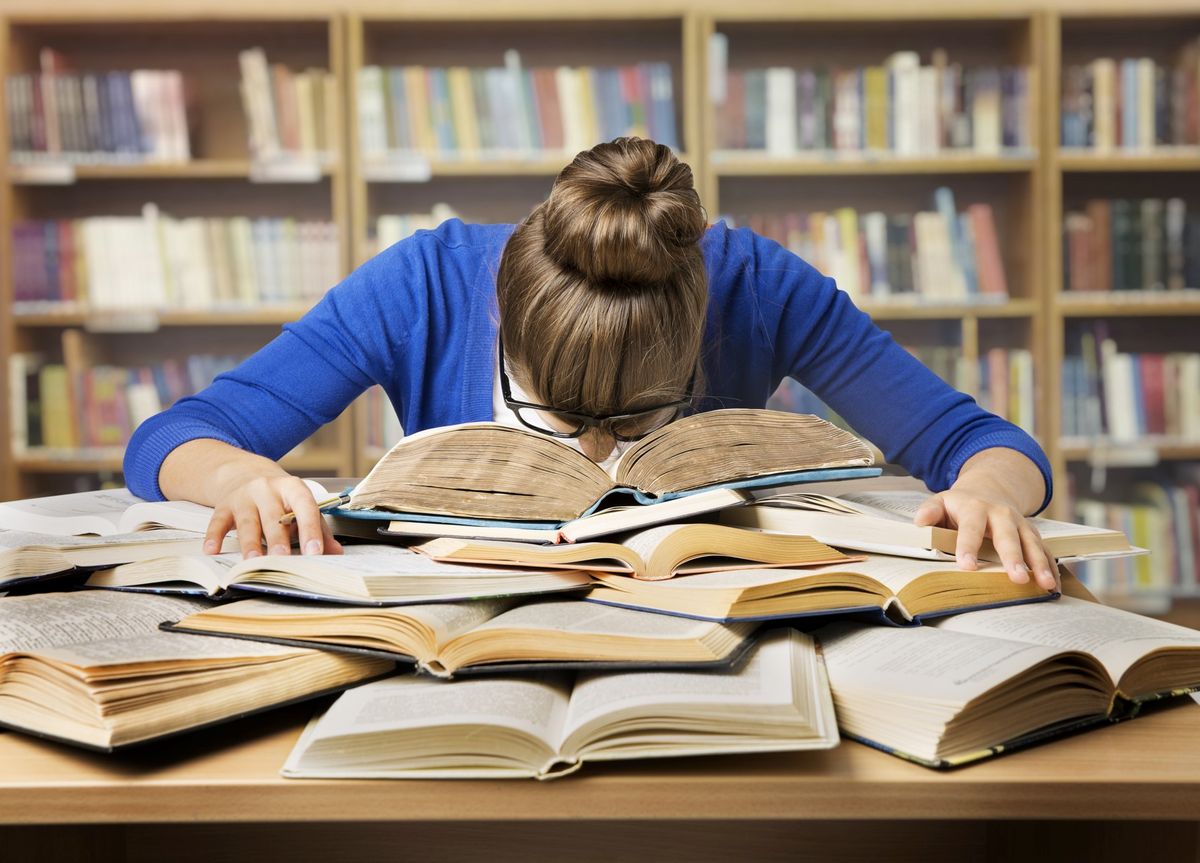 Someone once told me, "Let's see how you survive in pharmacy. Also, I'm way more qualified than you'll ever be."

To say I was angry when I heard those words is an understatement. I was furious because the statement wasn't just implying that the speaker was better than me, but also that I was too dumb to complete pharmacy school. After all, who likes to be called stupid?

So, I went to college and completed my first year of pharmacy, and guess what? I did horribly. If that person were to speak to me today, they'd say, "I told you so," and honestly, all I would do is nod because it's the truth.

Completing a year of pharmacy didn't teach me much of calculus, biology or chemistry, but it did teach me to look beyond society's standards and measures of intelligence.

So many times, the reactions regarding humanities and STEM majors differ greatly... for example:

I study biology. You must be smart!
I study chemical engineering. You must also be smart.
I study computer science. Wow, you must be EXTRA smart.

Why is it that the area of study determines how smart or intelligent a person is? Society may argue that STEM degrees lead to higher salaries while humanities degrees lead to... well, not much unless you go to graduate school. But who decided that money is the determining factor of intelligence? Success? Competence?

There's no doubt that such societal pressures make students choose a path that wasn't meant for them. In my case, my strengths didn't lie in science or math, but because I thought pharmacy was a more "safe" choice and a more respectable career, I changed majors—despite the fact that my strengths were in the humanities subject. I remember, while I was in the pharmacy program, I was always so jealous of my peers who were courageous enough to strongly follow their passion, despite what society said of such fields.

As Albert Einstein once said,

Everybody is a genius. But if you judge a fish by its ability to climb a tree, it will live its whole life believing that it is stupid.

We call people like Nikolas Tesla and Albert Einstein geniuses because they excelled in where their strengths lay. We didn't judge Einstein based on his ability to analyze a rhetorical piece—no, we judged him based on his achievements made in science. Just because he didn't excel in one, does that mean he's dumb? No.

I wish society could move away from a mentality where studies are ranked on this scale of intelligence. Just because you major in Gender Studies and that other guy majors in Aerospace Engineering, doesn't mean you're dumb. It just means everyone has different strengths and it's how we leverage those strengths that define us as a person. It's unfair to judge someone who is an English major on his/her ability to solve integrals or derivatives—just like how we wouldn't judge someone who is a STEM major on his/her ability to write a book report about the underlying themes in Paradise Lost.

So yes, I was not smart enough to get through pharmacy school, and today, I can say that with no shame.

Obviously, there are many factors that determine one's major, which can range from strengths to passion. I lacked both which is probably why I did so badly in pharmacy.

Thus, just because someone's a good writer, doesn't mean that they should most definitely major in English. While strengths are also a component of someone's studies, it's also the motivation and passion one has for said topic as well.

I had no passion for pharmacy and really didn't care much about dispensing drugs or taking care of patients. On top of that, I didn't have the necessary skills to pass my classes either, so for me, it was an easy choice to change majors.

Today, I've switched majors to business and I couldn't be happier. I'm able to thrive and exercise my strengths in a way I wasn't able to in pharmacy.

Therefore, I want to say, don't let societal pressures influence you into choosing one field of study over the other. Yes, it's going to be harder to get a yearly salary of 60k as a political science major than a mechanical engineer major, but at the end of the day, if you aren't happy, what's the point?