I Was Ostracized From A Toxic Greek Life System

I Was Ostracized From A Toxic Greek Life System

How I was personally kicked out of Greek life. 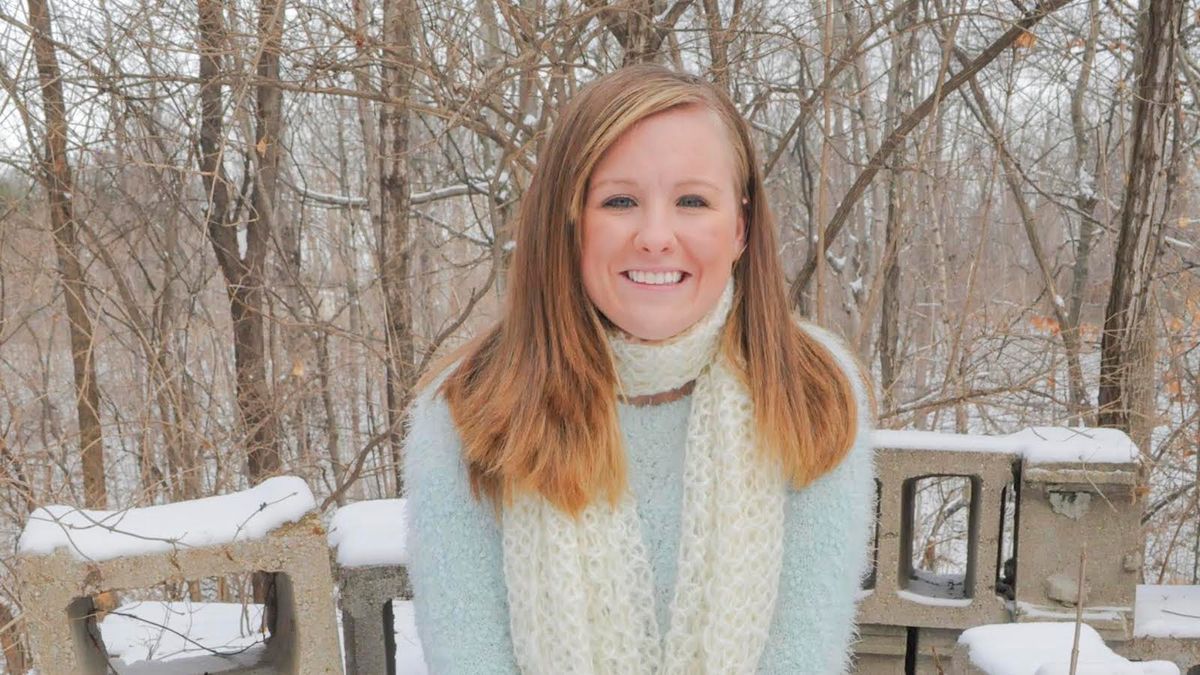 My sophomore year I decided to transfer schools. I liked my old school but felt this new school would better serve the student life environment I was seeking. Freshman year at my previous school, I decided to pledge and eventually initiate into XYZ sorority, (I feel it's best not to use names). Knowing the environment was a bit different from the old school I reached out to the current president months before transferring hoping it would help make the affiliation more flawless on her and the chapter itself.

After a couple weeks of emails, I was invited to come meet the girls but since I was participating in a Disney College Program at the time in California, I had to make the arrangements to come to Indiana on an exact day. Eventually, I found a date that I could fly in, visit friends, and meet the girls. The president canceled on me the night before I was supposed to go meet the girls. I then explained to her that I was only in Indiana for that short time period, and she reconsidered, so I finally went and met some of the girls who were leaders of the chapter. From the start, I was not treated like a sister but instead was treated like a new potential new member, and was asked numerous questions.

The summer flew by and I was eventually a new student on the Indiana University campus. I was super excited once again to try to affiliate with the chapter, once again I reached out to the current president. I was invited to spend a Sunday afternoon at the house. I was given a tour, met some more girls, and then had some free time to chat with whoever while the girls had various meetings. Later that night I gave a speech in front of the girls about my previous chapter experiences and the type of things that I was passionate about. I honestly felt really proud of the speech that I gave.

I was honestly shocked by the news because I knew of 10 other girls that had seamlessly joined new chapters when transferring, not to mention I did not have any real reasons for my chapter to say no. I met the national standard of having at least a 2.8 GPA. I paid my dues in full each semester, even when I worked at Disney. I was as nice as I could possibly imagine, which is actually a natural character trait of mine. When I asked the president if there was any reason she said that there was simply "a lot of girls."

If I am being completely honest it broke my heart a bit, I was only in my sophomore year and could not believe the idea of going through the rest of college without the organization I grew to love so much. Instead of seeing it as a character flaw on their part, I began to search myself for all the reasons, my "sisters" would reject me like that. I could not come up with any valid ones. Maybe it would have been easier if some of the girls would have taken the chance to get to know me but not one girl went out of her way to make me feel welcome as a sister or just as a friend.

A year later, after trying to get involved in other groups such as Christian ministry and even independent counsel, I still had that longing for greek life. I went through a process called informal recruitment and was eventually invited to join a different XYZ chapter.

The first couple weeks were so much fun and I was incredibly happy to finally have sisters on campus again... until I got in trouble that is... word must have got around to my original XYZ sorority because I received a phone call and a text message about how a leader from the chapter that rejected me, had reported me as an initiated member.

I did not think I was breaking the rules because my old sisters had refused to accept me. I truly believed the bonds to that "sisterhood" were broken. I also could not believe that any of those girls would take the time to pay attention to me. They chose not to take me so It did not make any sense of them, to go out of their way of ruining my chances of being in greek life.

That was it for me, I no longer would be allowed to join the new chapter I had grown to love. To my surprise, however, the sisters of my new chapter were so kind to me even upon receiving the news of my previous involvement and it really helped me to cope with the situation.

Overall from all of this, I have grown to view Greek life as a bit toxic. I know I am a good person and I believe I have been victimized by the system without any good merit. While I wish there was a happy ending to all of this, there really is no other than learning that people will always be judging and it's up to you to change or be true to who you are as a person.