"The Driver Era" Showcases A Contagious Style Of Alternative Music
Odyssey
CurrentlySwoonLifestyleHealth & WellnessStudent LifeContent InspirationEntertainmentPolitics and ActivismSportsAdulting
About usAdvertiseTermsPrivacyDMCAContact us
® 2023 ODYSSEY
Welcome back
Sign in to comment to your favorite stories, participate in your community and interact with your friends
or
LOG IN WITH FACEBOOK
No account? Create one
Start writing a post
Entertainment

"The Driver Era" Showcases A Contagious Style Of Alternative Music

A duo to lend your ears to. 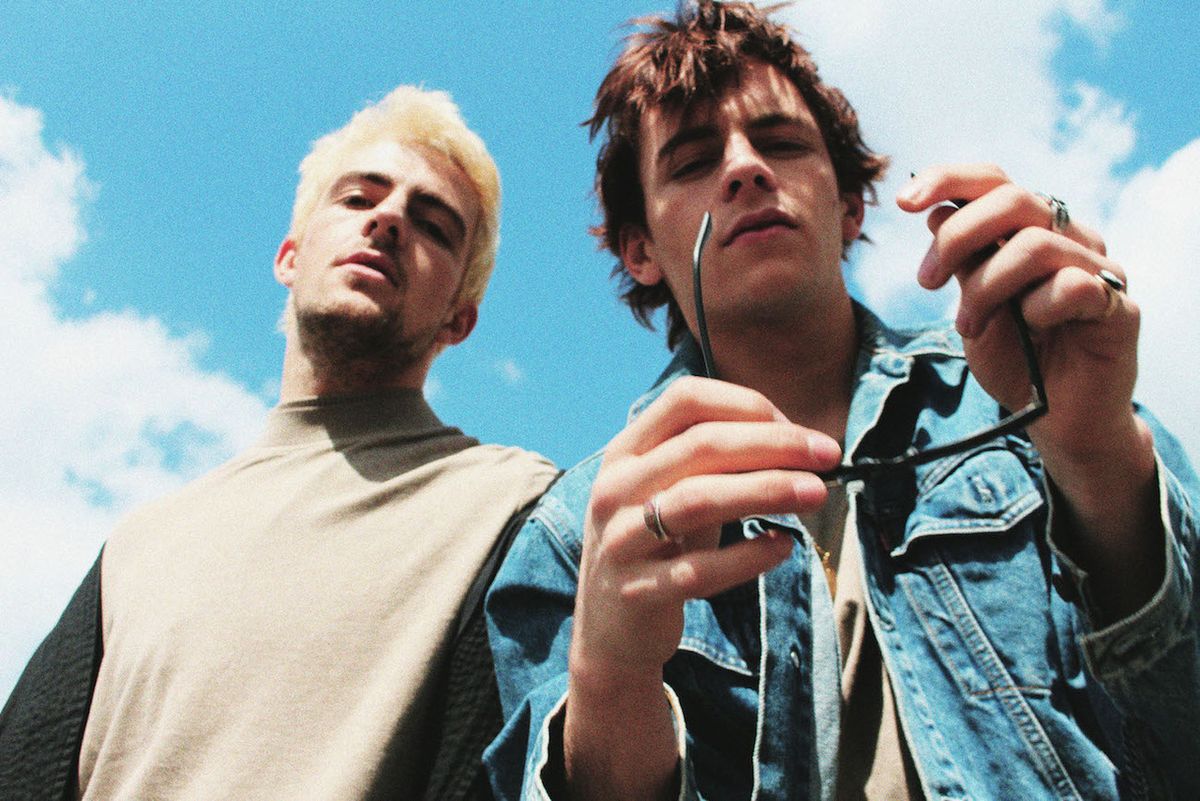 Since 2009, brothers Ross and Rocky Lynch have dominated the stage as bandmates in their group R5, comprised almost entirely of themselves and siblings. Nearly a decade later, following several tours and album/EP releases, the group has broken off.

While this news may leave a longlasting impact on their fans, this certainly isn’t the last that we will see of music from the Lynches.

In early March, all social media accounts with the R5 handle were changed to represent The Driver Era, an alternative duo formed by both Ross and Rocky. Their first single, "Preacher Man", was released just a few weeks later, with an alluring music video to accompany it.

In the weeks following their debut, their talent had begun to be recognized by several publications and the public eye in a very positive, welcoming manner. Sources such as PaperMag, Dujour, and LADYGUNN promote the duo’s infectious sound and passion for creation.

Many analyze the brothers’ growth over the years, and how it is represented through their music in TDE so far, a theme of moving on from the past and focusing on the present and future.

Regarding Ross and Rocky’s work with R5, I can vaguely remember snippets of their latest music videos being promoted on Disney Channel. I cannot vouch for their evolvement as musicians, as I haven’t explored their music from the ground up.

However, I’m sure significant changes have been made throughout their years in R5 and transitioning to The Driver Era. With age comes an itch for exploration, as Ross and Rocky are showcasing.

Reputation wise, any transition in which a Disney Channel image is shed, in a nonexplicit way, will earn respect and admiration from a crowd. In the case of Ross Lynch, his former work with Disney is remembered by many, though not as an era of his life defining his career.

After accepting the role of teenage Jeffrey Dahmer in the film "My Friend Dahmer", the public questioned his ambition to take on such a dark role BECAUSE of his roots in Disney Channel. His past experiences are acknowledged while focusing on his present projects and plans for the future.

From their music to their personal lives, the undergoing theme for the duo relates to showing the present and discussing the future, all while acknowledging your past and the ways it shaped you. While Ross and Rocky’s past with R5 will be looked upon, their new project is the main focus of attention in terms of what they are going to do next.

The Driver Era possesses an incredible amount of talent and uniqueness, and they are sure to continue to find their voices in the most creative way possible.

Make sure to stream "Preacher Man" here!
Report this Content
This article has not been reviewed by Odyssey HQ and solely reflects the ideas and opinions of the creator.