Don't be a jerk to the people who have to put up with hangry people all day. 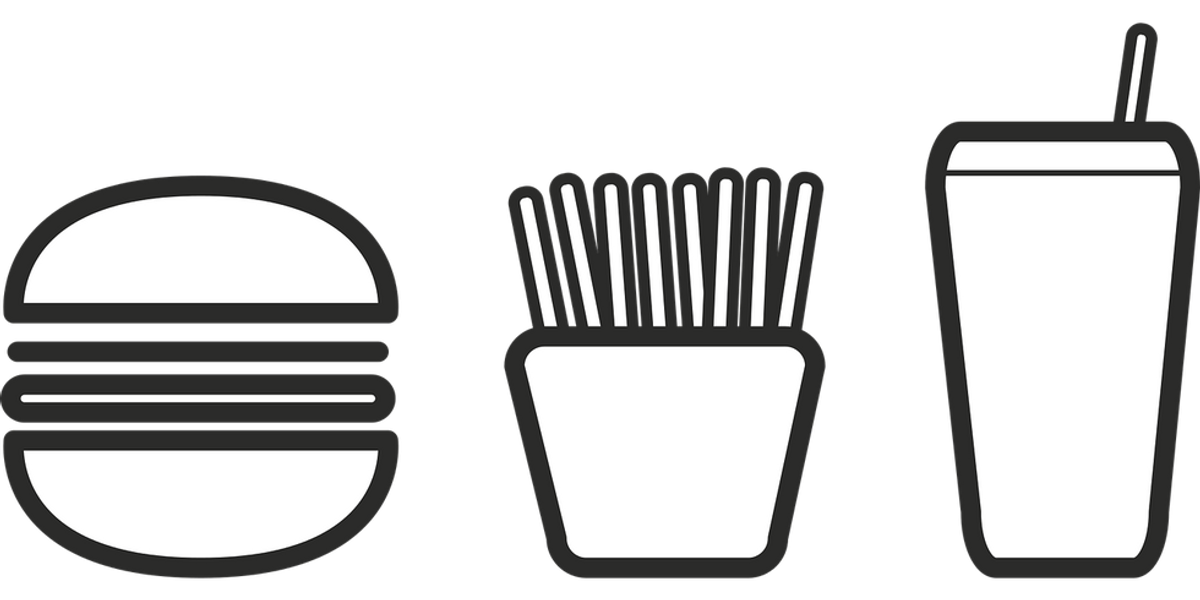 Being a teenager in modern times, it isn’t particularly surprising to most people that I have worked a fair number of hours in food service. Since I’m no stranger to the fast food realm, I’ve decided to bestow upon you some information that could greatly enhance your overall understanding of fast food culture and etiquette, specifically geared toward the art of the ‘drive-thru.’ With any luck, you will use this information to better your treatment of those who staff the burger joint you visit at all hours of the day and night because they deserve your respect.

If you’ve ever been asked to ‘pull ahead’ while in the drive-thru, you know that it can be slightly frustrating, especially if you then see a bunch of other cars getting their food behind you. But here’s the thing—they’re still working on your food, too. It just so happens that your food is taking longer to prepare and the people at the window are trying to get everyone their food in the most efficient way possible. If you’re waiting on fresh fries and the person behind you is only waiting for a Coke, pulling you ahead doesn’t mean they forgot about your order or are prioritizing someone else over you. And if it was you in the car waiting on your single large Coke and the people at the window made you wait behind the car with a huge, unfinished order, you’d be pissed that they didn’t pull them ahead, so just move your car and be patient.

Even when fast food places offer specialty drinks, ordering one with ridiculously complicated instructions is extremely frustrating for the people trying to make it for you. But if you insist on it, the least you can do is remove your butt from the front seat of your car and order it inside, instead of attempting to explain yourself through the drive-thru speaker. That way the person making the drink can ask you questions so they prepare it correctly.

If you’ve ever pulled up to a drive-thru with more than one lane and realized that the car that pulled up in the other lane after you has had their order taken first, the first thought you have is usually 'Hey, that’s not fair—I WAS HERE FIRST.' And I get that—I really do. But the reality is that the person taking orders is most likely wearing a headset that beeps whenever a car pulls up in either lane, and if they get really busy, it becomes a cacophony of beeping noises and it becomes almost impossible to figure out which lane beeped first. So if that happens, give them a break—that beeping could easily drive someone insane.

4. Paying For The Wrong Order

When the drive-thru gets really busy and the person taking your money at the window tells you your total or attempts to clarify your order, LISTEN UP. Because sometimes cars get out of order and it seems to them like you should be paying for a sandwich and fries, when really you ordered almost everything on the menu. And if you pay for the wrong order, literally everything goes to hell. All the person at that window has at their disposal to keep everything straight is a computer screen that only sometimes works and your word as a customer. So pay attention.

5. When Your Order Is Wrong

Sometimes, no matter how specific you are, your order comes out wrong. Your first instinct might be to get frustrated at the person at the window you handed you your food—and this would be a rookie mistake. Because unless the window worker has been running back and forth from the drive through to the grill, it’s not their fault that your chicken sandwich accidentally got made without chicken. All that person did was put together the food in a bag and hand it to you, so if you chuck your bagel back through the window because it’s been made incorrectly, your anger is sadly misplaced. And also know that if you behave like that, even though the workers will (usually) be extremely polite to you, they will also remember you and how much of an asshole you were that one time. Don’t be that guy.

And finally, the drive-thru window is usually raised up high enough that whoever is in the window serving you food can see down into your car—SO WEAR FREAKIN' PANTS WHEN YOU GO THROUGH THE DRIVE THROUGH. IT’S ABSOLUTELY NOT OPTIONAL.

So there you have it—a few drive-thru scenarios explained. Now I encourage you to go forth and put your newly-acquired fast food etiquette to use. Basically, just don't be a horrible human being to the people who hand you your food--it's just smarter.