Ending the Epidemic of Littering
Odyssey
CurrentlySwoonLifestyleHealth & WellnessStudent LifeContent InspirationEntertainmentPolitics and ActivismSportsAdulting
About usAdvertiseTermsPrivacyDMCAContact us
® 2023 ODYSSEY
Welcome back
Sign in to comment to your favorite stories, participate in your community and interact with your friends
or
LOG IN WITH FACEBOOK
No account? Create one
Start writing a post
Health and Wellness

Ending the Epidemic of Littering

The world is not your trashcan. 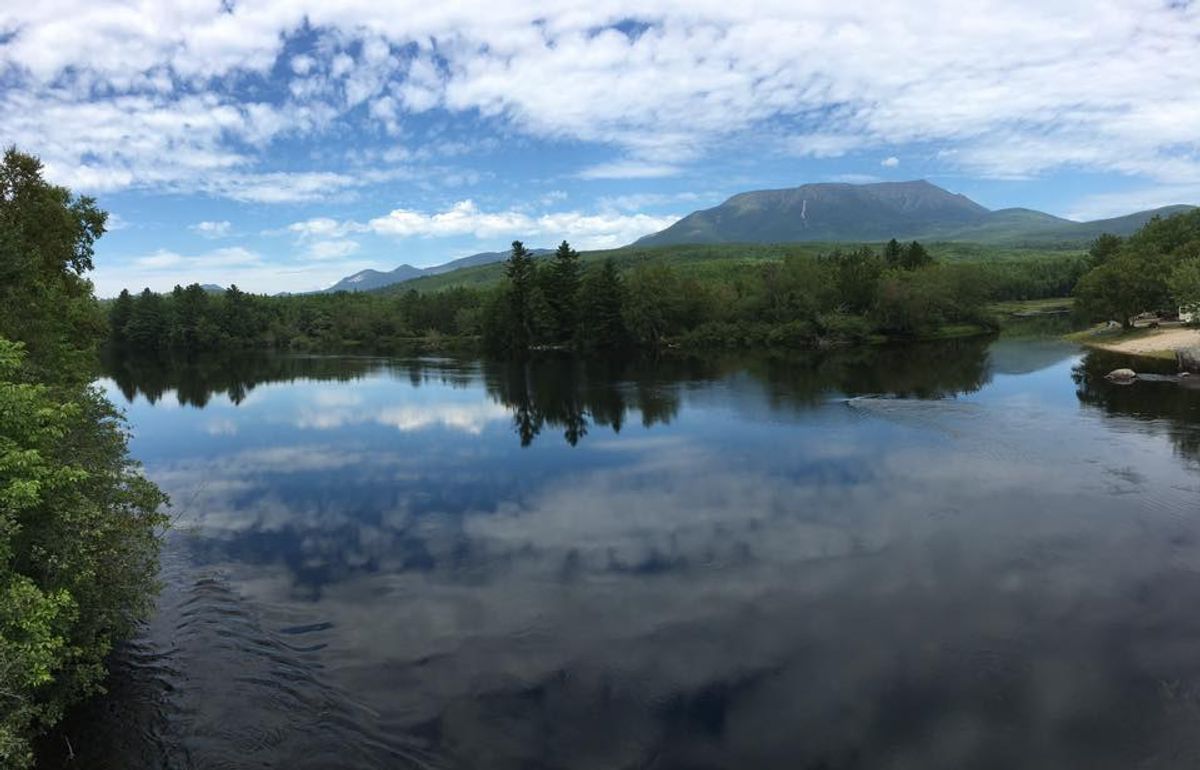 Something I find really difficult to understand is why people continue to throw their trash wherever they are and whenever they feel like it, knowing that it’s wrong. Littering is a bad practice for a number of reasons, including ruining an otherwise beautiful landscape, disrupting the balance of ecosystems, and the hazards it can cause to human safety. Taxpayer’s have to spend money on clean-up crews, something that could be easily avoided by using a trashcan or, better yet, by trying to reduce the amount of waste one produces. 1.9 billion tons of litter ends up in the world’s oceans each year according to Litter.It Costs You., a pro-environmental website, and ranges from old tires to cigarette butts to plastic bags.

Throwing trash out a car window or dropping it on the street adds up. It may seem like just one insignificant piece of trash, but that same article could wind up in a fish, a bigger fish, and eventually in someone’s belly. If everyone throws out their one piece of trash, those insignificant pieces build up and contribute to a much larger problem. Birds, sea creatures, and small mammals are prevalent consumers of litter. Cigarette butts are the most commonly littered product, accounting for 50% of all littered objects, and each takes at least 10 years to decompose. It doesn’t take much effort to collect the butts in an ashtray or little baggie and throw them away later. Fast food containers are another commonly littered object, which makes sense as people generally eat fast food while in the car and many cases of littering occur through a car window. Nothing ruins the look of a “scenic” route quite like other people's garbage does.

Another concept that bewilders me is why so many people litter cans and bottles, especially in a state like Maine that monetarily rewards you for recycling. Bottles seems to be everywhere, on every roadside, beach, and woods road. There are bottle redemption centers in many towns, and it’s very easy to bring a bag or two of bottles to them and get a little extra cash (and the satisfaction of doing your part to reuse and recycle!) in exchange. Many centers even let you create accounts, so you can bring bottles whenever you have them and keep a running tab until you want to cash out. It’s also pretty simple to recycle paper and cardboard by bringing it to a nearby university or school, as many institutions recycle paper to buy new paper for the school. There are many easy ways to reduce the amount of waste you produce from day to day, like buying drinks held in cardboard boxes instead of by plastic rings or by using reusable grocery bags. For more tips and ways you can reduce trash, click here.

Littering is a major problem in our world today, and only continues to grow. It’s up to each of us as individuals to do our part to keep the only known life-sustaining planet clean and habitable. The signs of the damage we’re causing are everywhere and affecting everyone.