Double Standards on the Same Thing?
Odyssey
CurrentlySwoonLifestyleHealth & WellnessStudent LifeContent InspirationEntertainmentPolitics and ActivismSportsAdulting
About usAdvertiseTermsPrivacyDMCAContact us
® 2023 ODYSSEY
Welcome back
Sign in to comment to your favorite stories, participate in your community and interact with your friends
or
LOG IN WITH FACEBOOK
No account? Create one
Start writing a post
Politics and Activism

Double Standards on the Same Thing? 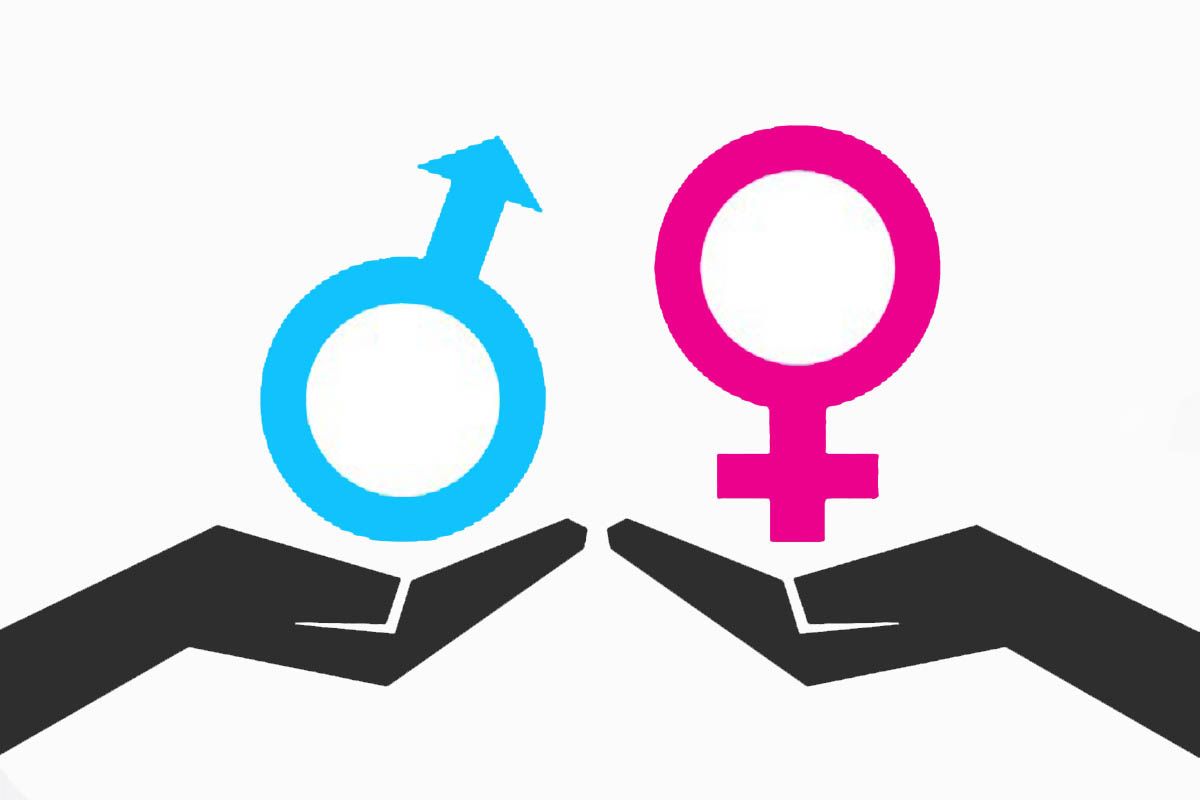 In this semester’s gender studies class, we talked about lots of issues that we are not aware in daily life. One of these is the double standards our society has for males and females on the same thing. It again proves that our behaviors is sometimes socially constructed. Today I’m going to dig into three of them:

I have been tired of hearing words like “I’m too fat” or “I want to lose weight” from my friends though they are all under 110 pounds. Girls care a lot about weights. We all have friends or ourselves using a scale every day. And for some of them, “happiness” is even defined based on that number. I have seen friends who only have one meal each day. Yesterday when I was doing homework in the school cafe with my best friend, she told me: “I would never order vanilla latte like that girl; I’m afraid I might become fatter.” What they sacrifice is their health and the tastes of delicious food to look good. If that’s what they want, then go for it. But I’m more curious: why do they do this? Why do we rarely see men do this? That is where the double standards comes from: women are more likely to be judged by their appearances. Look at the words when we describe girls: hot, cute, pretty, and etc. What about men? Even when we make comments on their outlooks, we tend to use words like well-dressed on what they wear. We usually look at other things in terms of men as well such as a successful career and inner qualities that women sometimes don’t get attention on. Therefore, when a stricter standard is set for females, they are expected to fulfill to avoid from being deviance.

Women are judged by how many sex partners they have and when they first have sex. There is an interesting interview online. Men like to exaggerate the numbers of sex partners they have because they think it is something to brag about. Women are more hesitant to tell the truth because they are afraid of judgements from the public. Men are ok to have many sex partners and it is just their "way" before settling down. But it is not the case for women. Women are seen as “whores” or “bitches” if they do so, even though having sex is totally based on individual's willingness.

Stay-home mom are usually seen as “caring” and “warm.” But if the caregiver of a household is male, the standard is quite different. They are not only questioned on their ability of raising kids, but also their ability of working. In an interview, a stay-at-home-dad confesses that he is always being asked if he can “handle” his kids and where his wife is. He is also questioned when he can go back to work. Well, what stay-at-home-dads do are also called parenting, no differences than any mothers figures.

(Note: I sincerely apologize for not including other genders' issues in this article, but focusing on males/females as the contrast. It doesn't mean that I believe there are only two gender types).