Why I Don't Want To Live In A Colorblind World

Why I Don't Want To Live In A Colorblind World

It's not realistic or loving to pretend that we don't see differences in people. 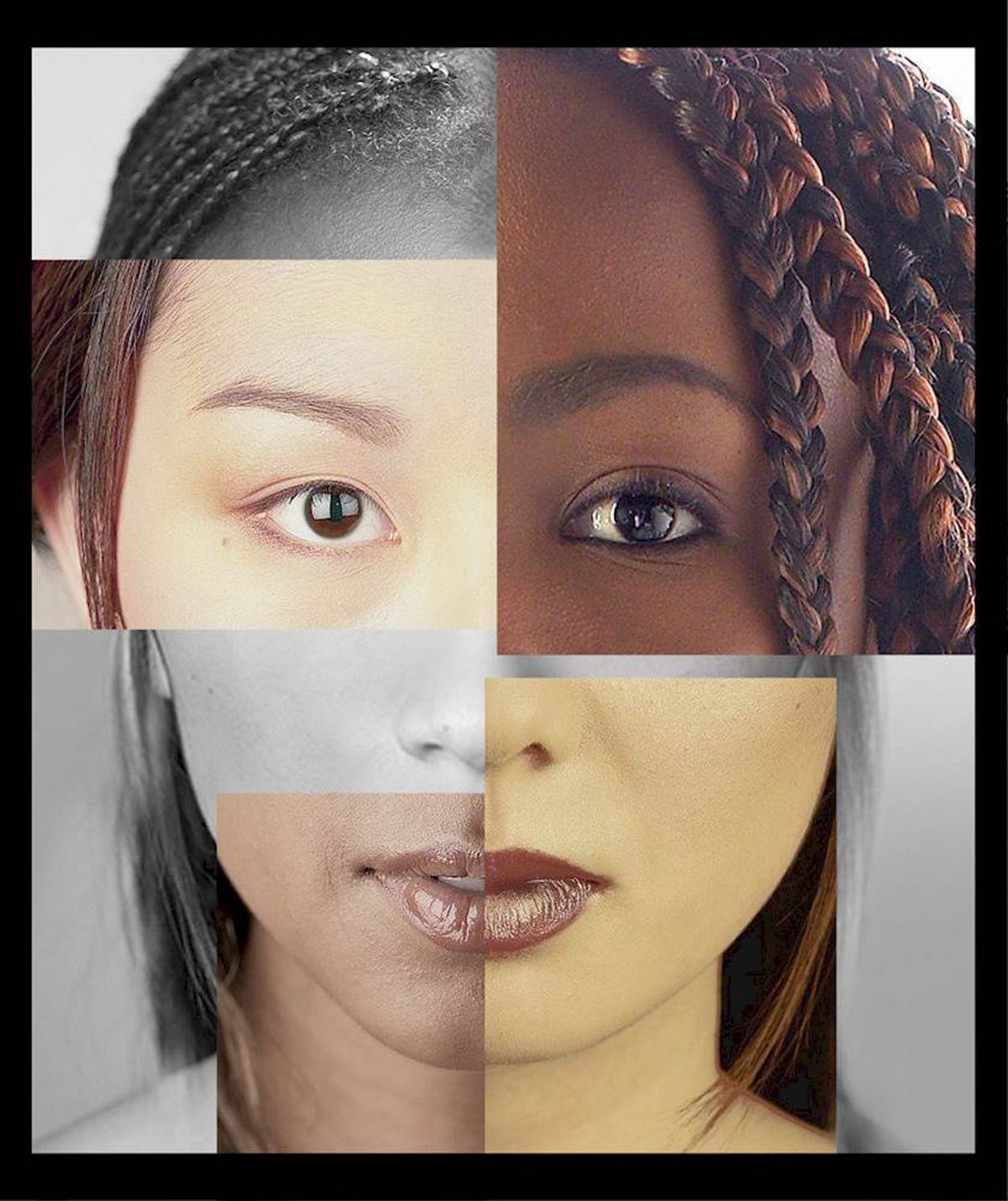 Many people say that racism isn’t a thing anymore or that they are simply “color blind”, and while that might be what they wish were true, that’s not the reality that those of us who aren’t white live day in and day out. I remember being in history class in sixth grade when a boy in my class raised his hand and said “I have a question, would Becca have been a slave”, right then I was pointed out as being the only racially diverse person in the class and I awkwardly sat there as the teacher explained the one-drop of blood rule (anyone with even a drop of black blood was categorized as black). Or being told that I only lived in America, but I couldn’t actually be American, because I wasn’t white. Then there’s the random strangers who come up to you and touch your hair without asking your permission or being told “you’re not dark enough to be Jamaican” or when guys feel like they have the right to catcall and yell sexual remarks at you & not your friend simply because you’re a mixed girl. These are just a few of my own personal examples, but all of us who are racially diverse live with this subtle (and sometimes not so subtle) racism day in and day out.

It’s like we have a hierarchy in America based off of the gradient of skin color. The lighter your skin the higher up you are, the better treatment you receive and the more opportunity you have, but the darker you are the more injustice, discrimination and mistreatment you receive. Why do you think blacks with lighter skin tones usually try to avoid tanning in the summer? Because unlike our white friends whose skin because more “beautiful” when they tan, ours quickly becomes shades darker and all the sudden we’re further down the gradient, the darker we become the more we stand out and the worse we’re treated. Don’t believe me? Have you heard of the recent celebrity Zendaya? She was recently on the front cover of Cosmopolitan and called out the magazine for lightening her skin, because she was “too dark”.

There was a group of white students who were asked to stand if they would be happy and wanted to be treated the way that black people in our society are treated. No one in the room stood up. Obviously being “colorblind” is not working so well for us.

So while the popular thing for people to say these days may be “I don’t see color” or “I’m color-blind”, personally as a multi-culturally diverse female I cannot stand when people say that (I honestly don’t think being so called “colorblind” is even possible, but that’s another issue). While I understand the good intentions behind this phrase, let me explain why I don’t like the phrase “color-blind.”

Racial “colorblindness” is rooted in the thought that if we ignore or overlook racial and ethnic differences that will produce racial harmony. When in reality all it does is tell those who experience racial privilege to close their eyes and ignore the experiences of others; to forget their stories of hurt, injustice and pain. Covering your eyes and pretending not to see race will never solve the problem of racism. Colorblindness assumes that the problem is as simple as this: a racist person sees race, and then says “I hate you.” But “seeing” is not the problem, seeing that someone is black or Hispanic or Asian or mixed is not wrong, the problem is the hate and the discrimination, the assumptions, mistreatment and injustice that ensues in response to the “seeing.”

Being “colorblind” isn’t helping anyone, it’s not putting an end to racism or creating more peace, if anything it’s perpetuating racism, ignoring our differences and sweeping the cultures that we take pride in under the rug.

It is not realistic or loving to pretend that we don’t see differences in people.

Instead we need to respond by remembering that we are all created in the image of God (Gen. 1:26-27) and he uniquely made and created us and in all of our different ethnicities to be his image bearers.

Our culture and background are most often tied to our skin color, which means if we erase color we erase the ability truly know and understand someone who is not like us…making it impossible to truly love our neighbors as ourselves (Mark 12:31).

Instead of being “colorblind” I would encourage you to please not assume that your colored / multicultural diverse friends don’t get treated different in the world simply because of their skin. Ask questions and genuinely listen. Don’t assume racism is dead. Look for racism in society and everyday life, and fight against it, when you learn about things don’t stay silent use your voice and advocate for justice!

The gospel is a story of ethnic unity. One where God calls all nations, tribes, tongues and people to himself, where we all come together as one to worship the creator of the universe, heaven isn’t going to be a “gray- colorblind place”, but rather a place gloriously filled with people of all color (Rev. 5:9-10).