Can we just take a second to look at the reality of having kids? 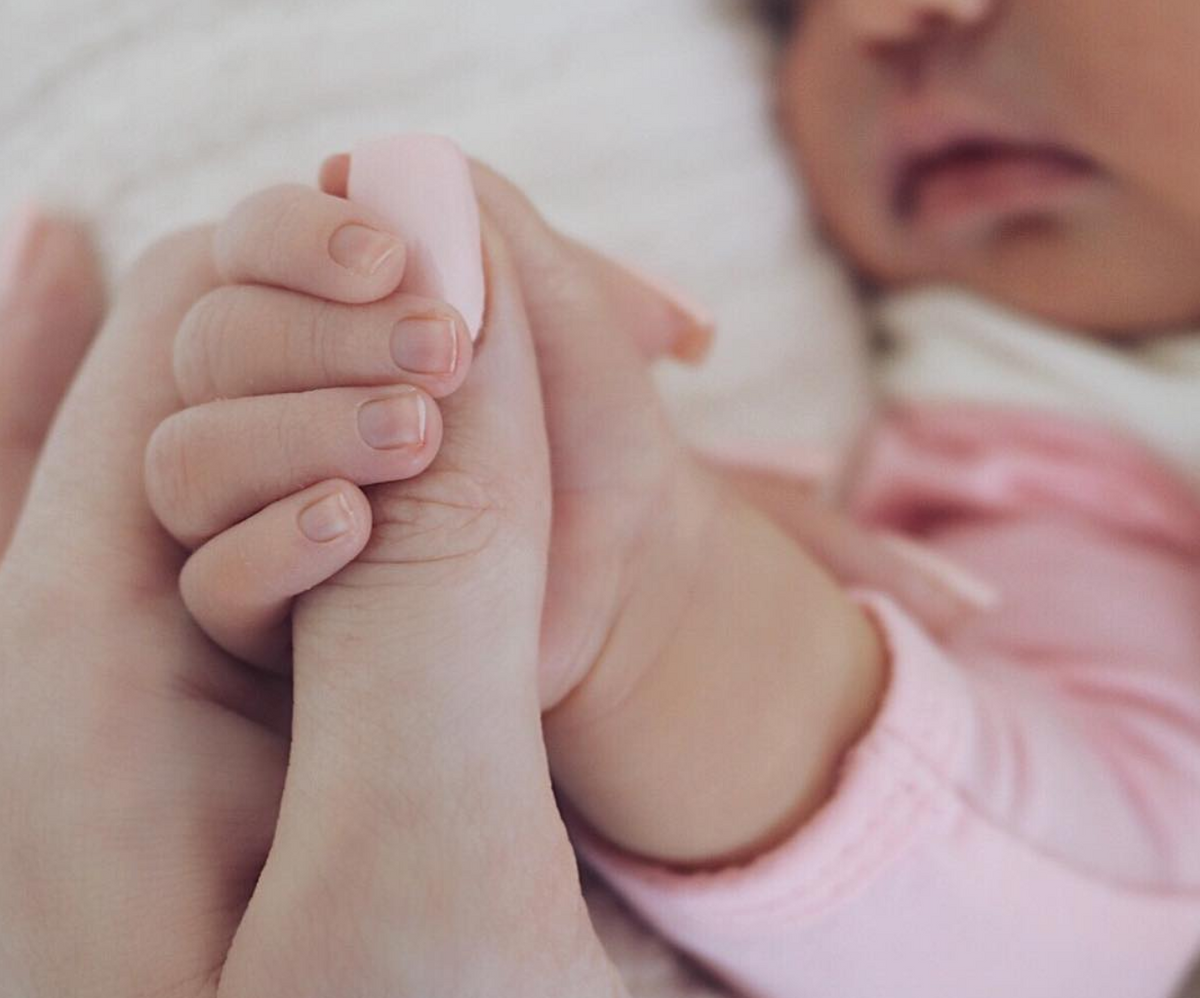 Society has made it seem that once we get to a certain point, women will turn into mothers. Not having kid past a certain age brings about criticism and the idea that this woman is either not desirable, selfish, cold, or all of the above. It's as if not having children, or not wanting children, makes a woman non-maternal, unmotherly, not capable of affection, and that somehow makes us less-so womanly. WELL. Here's another reminder of why it's totally okay to not want to have children, because motherhood can suck.

If you can barely feed yourself, it's probably not a good idea to be in charge of the livelihood of another human being? Having children is a huge financial responsibility for at least 18 years. You'll not only need to keep them alive, but they'll want things, want to go places, will need an education - the list is endless.

2. Let's be real, you're not responsible enough.

3. You have other priorities!

Perhaps you want to focus on your career, or on traveling, or on your relationship with your significant other, or maybe even not want to have to focus on taking care of a child. (Like, that's cool, too?? Why is this so hard to wrap our heads around, guys?)

4. You have zero patience.

Ooooooooooh they can be so annoying. You ever sit on a bus or in a restaurant and there's just that kid - that annoying little human that is being selfish, arrogant, frustrating and so many more synonyms? You ever have your mom tell you to do something over and over and again and you never do it, and she's still as passionate and frustrated about it each time she nags at you over it? Imagine you're the mother of that child, having to deal with their bullshit every single day. Imagine you have to listen and handle that annoying child every single day. It can be quite depressing to think that thing could have your genetic material, will represent you, and will pass down his or her genetic material.

5. You're not mentally stable to have kids.

I hear you're never really ready to have a kid, but I don't think saying means that everybody should have children anyway. Parents should be role models. They should be caretakers. It's okay to be flawed and to have your own issues. But if that struggle takes up a large part of your life, it's probably best for the child if you didn't have kids. (And it's okay, even great, to be able to acknowledge this, and to prioritize the wellbeing of the child before a fantasy of motherhood.)

6. You're afraid you're gonna fuck it up.

You can't help it, it's going to happen in some shape or form. Can you live with that?

7. You're afraid your kid is going to be a sociopath (or even just an asshole).

Nature versus Nurture is an age-old debate, but I honestly believe that there's certain things that you can't control, and certain things you'd never see coming. What if my child is naturally sadistic or turns into an old creep?? What if he can't help it but is a pedophile??? WHAT IF HE TURNS INTO A FUCK BOY? (*gasp* the horror.)

8. You choose not to have that kind of stress in your life.

It's never sleeping when they're infants. It's frustration and anger during their teenage years. It's constant worrying for the rest of your life. Millions can atest to the fact that being a mother is one of the hardest jobs in the world. This ad perfectly summarizes how our mothers are hands-down the most incredible subspecies ever. And you know what, if you don't want to have the stress, turns out you don't have to?? (Shocking, I know.)

Your life, your body, your choice. They're not the ones taking care of your kids, so don't let them dictate what you choose to do with your life! And we're talking about bringing another human life into this world. If you don't think you're up for it, and you simply don't want to, don't let societal pressure tell you what is the "right thing" to do as a "woman." (Cringe.)