I Hate Being Called A Millennial

I Hate Being Called A Millennial

Stop calling us that word. 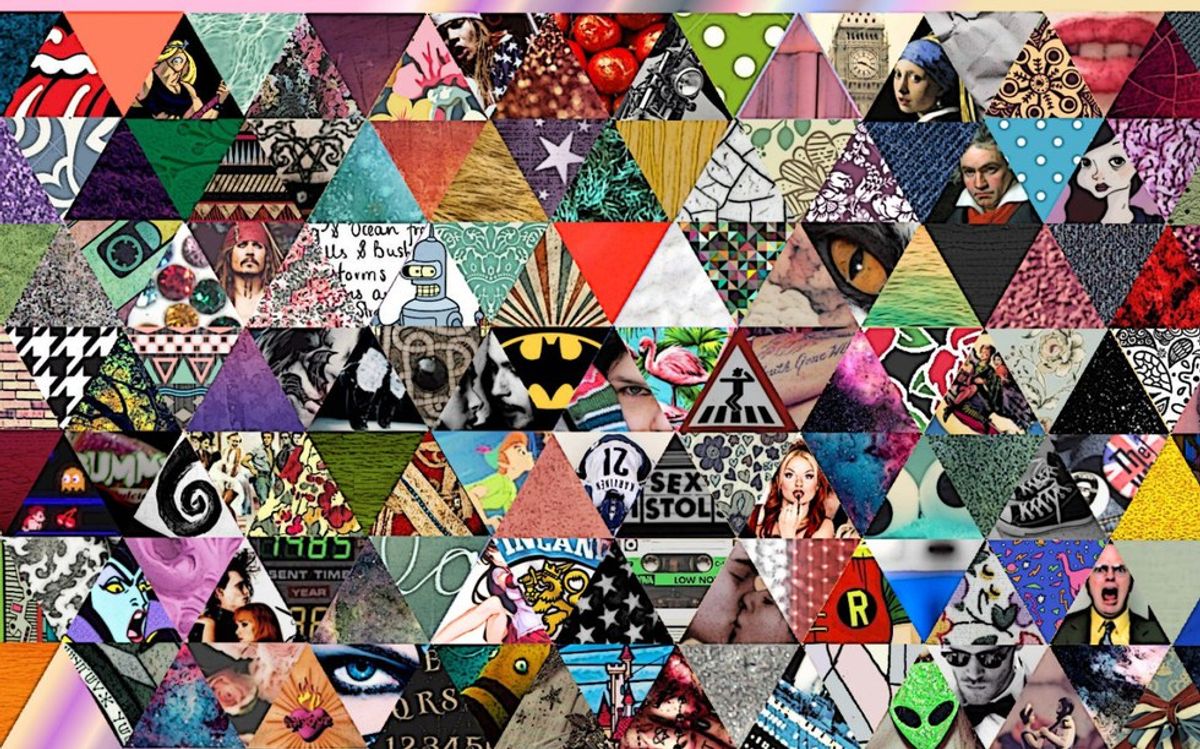 Before we get into it, I'd like to make something clear:

I was born in 1994. I've been told that I'm a '90s baby and I've been told I'm a millennial. I don't particularly care what you'd like to classify me as, but I just wanted to start by clarifying that I am 21, turning 22 in a month or so. You'll understand why I wanted this to be known in a few moments:

It seems that older "generations" really like to pick on the "millennials." The reason I have generations in quotes is because it's not a specific age group doing this. I've met people only four years older than me that consider me a "millennial," and like to say it as if when I was born was a choice. I'm not exactly sure what length of time constitutes a generation, but it seems what my understanding of it is not what everyone else seems to think. I was under the impression that a generation was who you are in your family, for lack of better words. For example, I am the latest generation in my family; my parents are one generation back, their parents are two, and so forth. But it seems that society in general has turned it quite literally into what year you were born in. People only a few years older than I am consider me a generation back. What?

With that small explanation aside, here's why I'm angry over the matter. Judging anyone without knowing who they are is just asinine and downright stupid. What's worse is judging someone over a fact or assumption of only one detail in their life. If you aren't sure what I'm getting at, it's that I get judged by various demographics in society because of when I was born. Are you serious? They think anyone who's a "millennial," - by the way, I'm not even sure who exactly is under this classification, I've heard it used diversely - is lazy, doesn't understand how to work, doesn't want to work for money and takes quite literally everything in their life for granted. In all honesty, I hate the word. It's become such a derogatory term and it's an embarrassment when someone uses it casually. It's one of the most infuriating things when I hear people older than me try to justify my generation's (for sake of clarity, I'll say anyone within two to three years apart from me in either direction) attitude, work ethic and appreciation for things by when we were born.

You grew up without a computer and had to go to the library to find out information? That's neat. Since I have the world at my fingertips, I'm expected to know what feels like significantly more information at one time than you needed to in school. Also, if I go to the library and can't find what I need, they'll tell me to use a computer, or just look it up for me. You had to hand write papers in school? I wish I could; a hand written four page essay is much shorter than a typed four page essay. Check the word counts. You spent all your time outside riding your bikes around town with your friends to do things like play football and other sports instead of being inside with a computer, TV, or video games? That sounds fun. How many highways do I have to cross to get to the one park on the opposite side of town? Oh, never mind, my parents don't want me to do that because it's too dangerous and they're both too busy to drive me. My friends all said the same thing.

My point is that we 100 percent grew up in a VERY different time period. Our parents probably weren't very sure how to raise us with all of the changes that happened during our childhoods. We have technology developments you thought would only be in what are now poorly CGI'ed sci-fi movies. You have no idea how I grew up, nor do you know what I am capable of. Classifying and judging me because you can infer that I'm of a certain age group is inexcusable. I thought you were supposed to have learned more because you grew up with personality and character instead of apathy and a cell phone?

If you have a problem with the most current generations and how they are, don't judge them as a whole. Every decade has its own stereotypes that are not true. Not everyone in the '70s was a long haired hippie that lived in a van. Not everyone in the '80s had a mullet and leather pants. Not everyone in the '90s had spiked hair and overly baggy pants. Stop trying to inhibit our opportunities and wants by claiming we're born from a lost cause. Some of us are just as disappointed in our peers as you are. Let those of us that strive for success and well being prove you wrong. Stop calling us millennials. Start calling us young adults.