My Hopes for the New Year 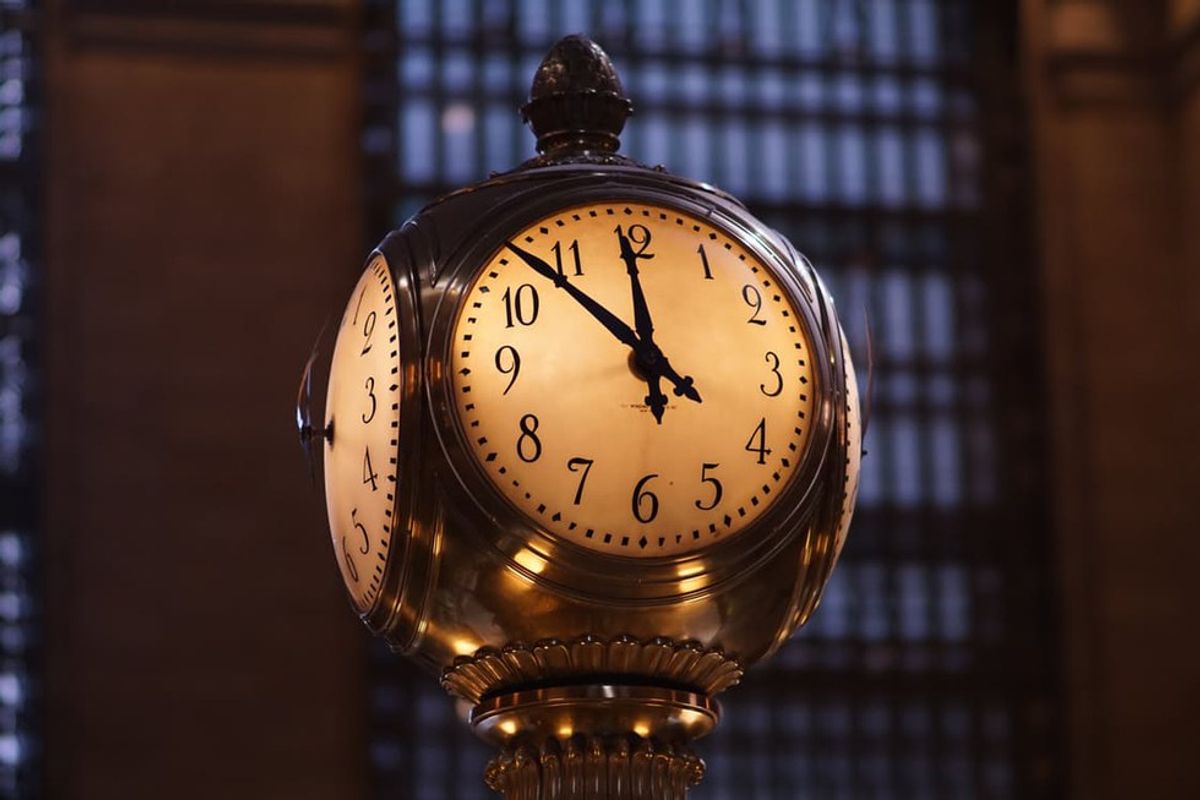 It's no secret that 2016 has been the equivalent of a flaming paper sack filled with dog poop that keeps appearing at our front doors no matter how many times we put it out. Luckily, the year is finally coming to an end and we can begin to focus on making 2017 a much better year. In many ways, the new year is already leaps and bounds ahead of this one in terms of suckiness, but it would be foolish to expect the next twelve months to be all hunky dory. With that in mind, I'd like to voice a few hopes I have for the new year.

One hope I have for 2017 is that there will be less political strife. 2016 has been filled with way too much politics. The presidential campaign started in the summer of 2015 and dragged on seemingly until the end of time. Not only that, but nearly everyone who's ever been in a political position tried to run for president and half of them weren't even qualified. And despite the outcome of the election, I'm overjoyed that it's finally over. That fact alone makes 2017 look like the promised land. On the other hand, we still have to wait and see what Trump will do as commander in chief, but I'll be good as long as we don't get nuked.

Another hope I have for the upcoming year is less celebrity deaths. It felt like nearly everyone died in 2016. Prince, David Bowie, Alan Rickman, Gene Wilder, and countless others all decided that this was the year to drop kick the bucket. And while I know that death is inevitable, we can at least try to preserve some lives in 2017. Personally, I suggest that we make Pharrell Williams and Betty White give us the secrets to their immortality. And if that sentence made you roll your eyes, then you obviously haven't been paying attention. White looks like she'll be sticking around until the rapture and Pharrell might be a vampire who's learned to survive in the sunlight. If there are any secret methods to longevity, these two have clearly figured them out and I want to know what they are. Blood of the innocent? Kentucky fried babies? Chupacabra toes mixed in with wolf's bane, the boils off a witch's nose and scales from the Loch Ness Monster? What is it? This is the mystery we need solved in 2017. Figure out eternal life and give it too the celebrities who've had the most impact. Lets get to it people!

My third hope for 2017 is entertainment based, mainly in the realm of video games and music. As a realist/pessimist, I know crappy things are bound to happen. And in order to combat those crappy occurrences, I rely on music and games to whisk me away from the harshness of reality. As far as games go, 2017 is looking good. Personally, I'm looking forward to Resident Evil 7, The Legend of Zelda: Breath of the Wild, Mass Effect Andromeda, and several other games in the new year. However, it's too early to say what music will be coming out. In a perfect world, the hip-hop group Slaughterhouse would drop their third album, but I highly doubt it. A kid can dream though.

My final hope for 2017 is to become more active in my own life. For the pass couple of years, I've transitioned from a high school student to a C.E.B, which stands for a College Educated Bum. While I am receiving “Higher Education”, the lack of a driver's license, job, social life, and clear direction in my life leaves me feeling like a bum mooching off of my parents dime. Granted I'm only 20 years old and shouldn't expect to have everything together yet, but I should have a few things in order at least. So in the upcoming year, I hope to change my C.E.B status. At the very least, maybe I can become a college educated mobile bum. That would be a welcomed step up.

And those are my hopes for 2017. With any luck, it'll be a much better year than this one was.

Happy Holidays, and thanks for reading.