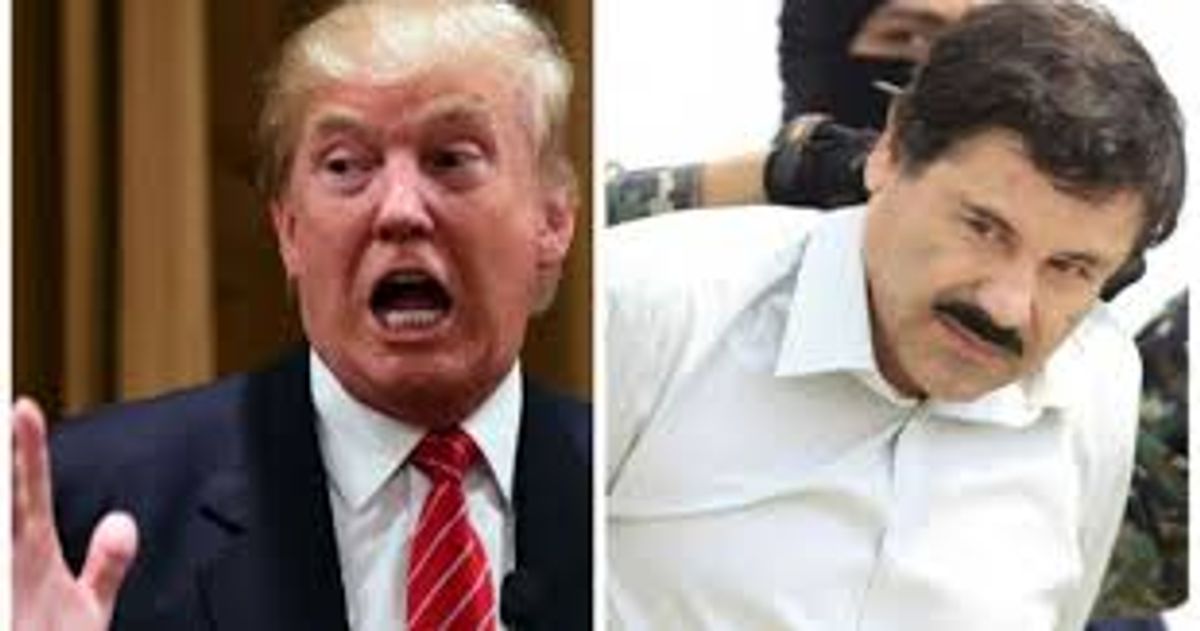 Is Donald Trump trolling? I must think so. Let’s set aside debates on his political intelligence and people skills. He must be rich enough to afford a publicist and a writer who would tell him that saying, “when Mexico sends its people, they’re not sending their best. They’re sending people that have lots of problems. They’re bringing drugs. They’re bringing crime. They’re rapists,” is a bad idea and a disastrous political move. Talk about the outrage of everyone who heard this comment.

And how perfectly timed is the incident that El Chapo dug himself a tunnel out of the maximum security prison? Last time I checked, the Mexican drug lord put a $100 million bounty on Donald’s head. This might be a rumor, but it is certainly one we would like to believe in. And the reaction on social media? I wouldn’t say overwhelming support, but definitely quiet excitement, with some he-got-what-he-deserved approval. Let’s be honest, Americans wouldn’t openly endorse a criminal making an attempt on the life of Trump, an icon of American wealth and success. But we wouldn’t mind Mr. Trump getting a little scared and reconsidering making a fool out of himself on national TV and dropping out of the presidential race, would we?

Would this beef between El Chapo and Trump end in bloodshed? I don’t quite think so, unless Trump is too cheap to upgrade his personal security, which wouldn’t be surprising given his poorly managed campaign and his “three-dollar websites.” I guess we just love to watch the big man fall and “The Shorty” taking the piss out of billionaire Trump.