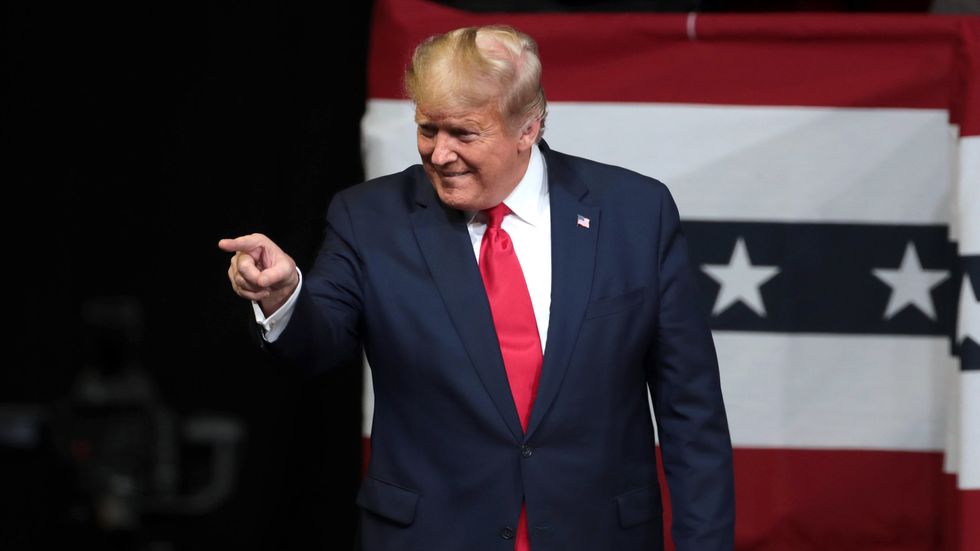 The issue is not all Trump.

Those supporting his beliefs, his presidency, and campaign, are not all bigoted or uneducated. Trump himself is a man. The issues within this country far exceed his presidency.

The issue lies within those who seek to persevere “History.” Those who see no problem within our justice system. Those who see a need to keep immigrants from our Country. Those who believe minorities are the problem.

The pure ignorance of “Making America Great Again” through the efforts of a wall, and a man with a difficulty communicating to other cultures and people groups.

Slavery, segregation, inequality, injustices, and murder are prominent aspects within the old America. Why would we want that again?

The issue is within those who do not see the police brutality, but rather justify it. With those who immigrants are correlated with ISIS. Seeing black men as threatening. That is the issue.

On July 4th, 2020 a black man was nearly lynched by a group of white “patriotic” men. Where is the freedom in that? Where is the greatness?

The unfortunate truth is if it isn’t personal, it’s not an issue.

Covid? Not an issue if I’ve never had it, nor know someone who had it.
Masks? I’m not sick.
Police Brutality? Cops have never pulled me over.
Freedom? I’m safe, I do what I want.

A man was killed for jogging up a street. Walking home. Sitting in her apartment. Sitting in his car. Appearing “suspicious.”

So to those who don’t see this as an issue. To seeing black lives matter as a hysteria. To seeing no issue with our justice system. You are the problem.

This Country was built on the backs of immigrants. Yet somehow a wall is justified.

How can this be true when it isn’t true for all?

Trump is but a man, with very obnoxious comments, unable to communicate with other cultures and people groups.

Do not use him to support your racism.