Were dogs abused in the making of this film? 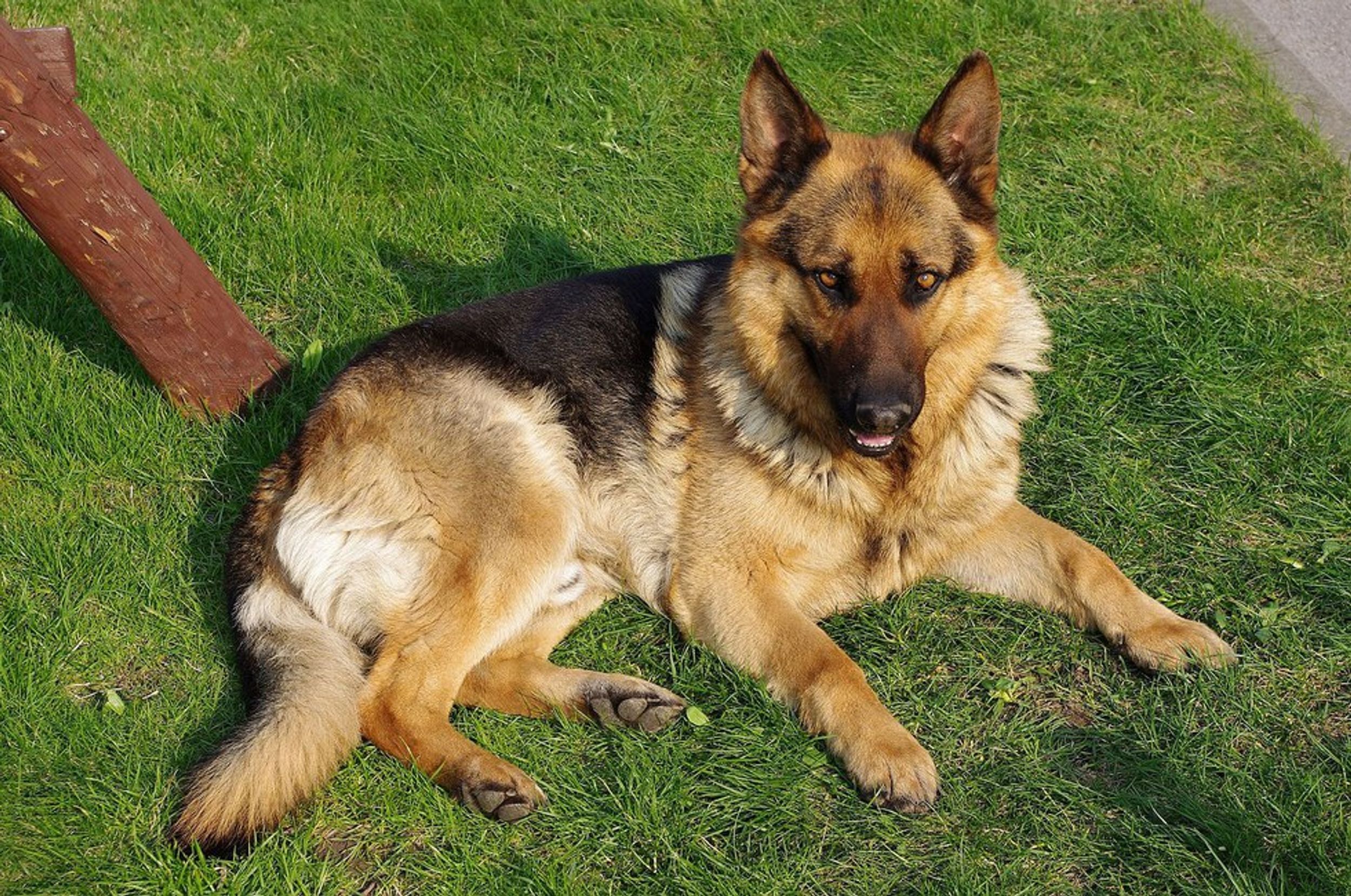 What is it about a particular movie that makes you want to watch it? For some, it may be the starring actors and actresses, the complex storyline, or the genre. It might even be some of the animals that make an appearance in the film.

A Dog’s Purpose. A movie that was released to the big screen on Friday, January 27, 2017. During its first day, the film managed to earn approximately $662,500. A Dog’s Purpose had a $22 million budget and the day one earnings were probably not what the creators were hoping for. Although, based on what happened behind the scenes, that first day total just might be what the movie deserves.

It all started when a short video clip from News Source, TMZ surfaced. The video was quite disturbing and crossed the line of abuse. Watch it and you will see a terrified German Shepherd being forced into rushing waters. The man in the video was roughly handling the dog.

People on social media were very quick to give the movie backlash and rightfully so. The point of the movie is to express the unbreakable bond humans and animals, or in this case, dogs, share with each other.

Due to all of the negative and hateful comments, the premiere was cancelled and the threats of boycotting the film continued.

So the question is, were dogs harmed in the making of this movie? According to Dennis Quaid, who stars in the movie, he says no. In summary, during an interview with the Today Show, he claimed the surfaced video was manipulated and changed to make it appear as if the dog really was being abused. Furthermore, he said that the dog was excited and happy to be in the water.

He was also interviewed on the Ellen Show, repeating some of the same things when asked about the controversy. “I would not be on a set that had any kind of abuse towards animals, any animals, or people.”

So what did the critics have to say about it? So far, it seems like nothing good. Take The New York Times' review for example, "You don't need an animal-rights group's boycott to give you permission to avoid A Dog's Purpose. You can skip it just because it's clumsily manipulative dreck.”

According to ABCNews, “A Dog’s Purpose does get better -- but never to a point where it could be considered a good movie.”

We may never know for a fact if the TMZ video was edited or not but there is still something we know for sure. All animals that are used for the making of a video, show, or movie, should be treated kindly and gently. Dogs should not be forced to complete a scene if they are fighting back with fear. Directors, producers, and other teams of people need to pay attention to what dogs are trying to tell us. Like actors and actresses, dogs work just as hard too.