Who really benefits from this new lifestyle trend? 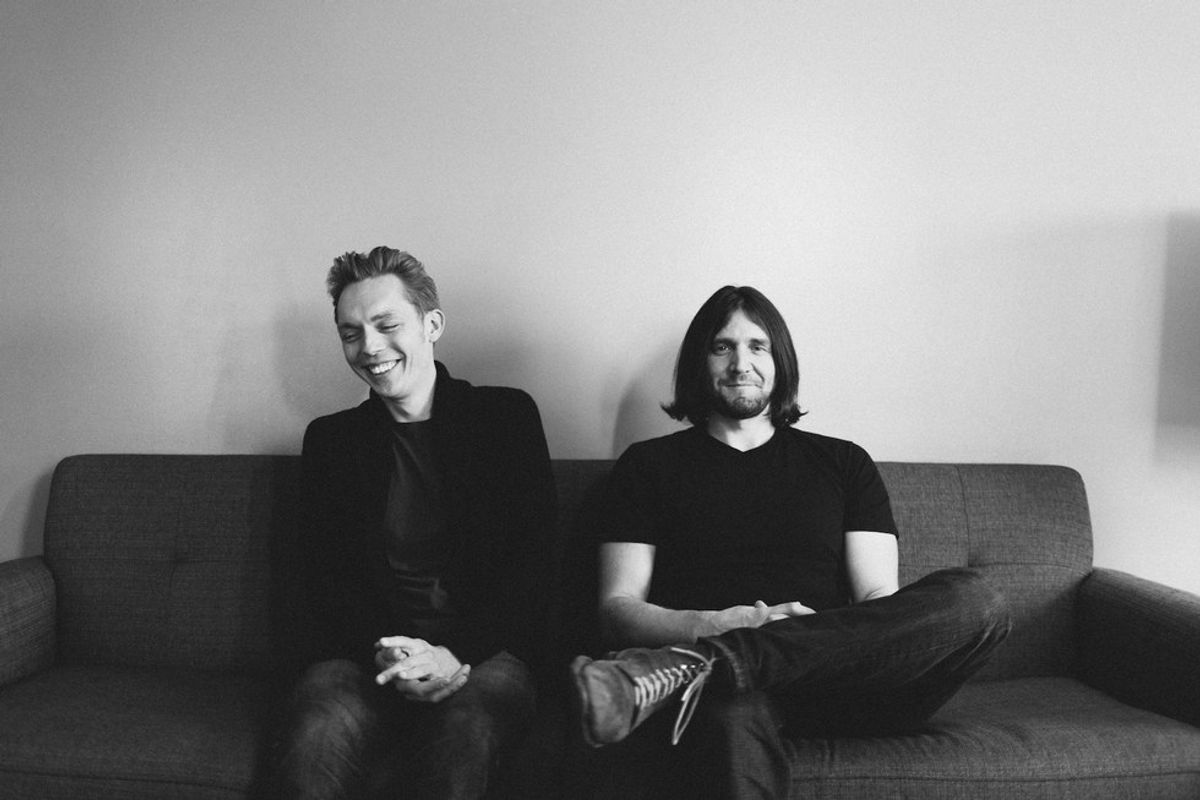 For those who practice (or are at least aware of) the concept of “minimalism”, Joshua Fields Millburn and Ryan Nicodemus are practically household names. Indeed, when you coin yourselves The Minimalists, host a website full of essays about minimalism, write multiple books on minimalism, and even produce and promote an award-winning documentary about minimalism, it’s safe to say you can be considered knowledgeable on your chosen topic.

In addition to these many accomplishments, Millburn and Nicodemus also host a weekly podcast where they answer questions from listeners about minimalism and give thoughtful responses, sometimes condensing their advice into a snappy, tweetable quote.

In many of these podcast episodes, Millburn and Nicodemus discuss their exasperation with one common question that comes up, which boils down to: “Is minimalism only for privileged single white men?”

While minimalism has gained popularity over the past few years – either as a challenge to get rid of as many personal possessions as possible, or as a stark interior design aesthetic, complete with white walls and angular metal furniture – minimalism as described by Millburn and Nicodemus ultimately comes down to living more deliberately and intentionally. “The problem isn’t consumption,” Millburn says. “The problem is compulsory consumption; buying things because it’s ‘what you’re supposed to do,’ or ‘keeping up with the Joneses’.”

While The Minimalists themselves are both white men in their mid-thirties, they have gone out of their way to disprove the common misconception that they are the only type of people who can benefit from minimalism.

In their documentary, Minimalism: A Documentary About The Important Things, Millburn and Nicodemus showcase a variety of people who have incorporated minimalism into their lives. These people are from a variety of races and ethnicities, family structures, living situations, occupations, and so on.

In their podcast episode on “critics,” Millburn and Nicodemus read mean tweets regarding their documentary, and they expressed their frustrations with the assumption that minimalism inherently equals privilege.

“I could very easily respond and say, ‘if you think it’s 100% white people, that probably is going to offend people like Leo (Babauta) and AJ (Leon) and Patrick (Rhone) and the other people of color or diversity in our film’…” says Millburn in the podcast. In response to the accusation that minimalism is only suitable for (and achievable by) those with a significant amount of money, he says, “Yes, I did grow up very poor, on welfare and food stamps.”

The idea that Millburn and Nicodemus want to share is that minimalism is not a “one size fits all” quick-fix, but rather a “choose your own adventure” philosophy. There are different tools and techniques that fit under the umbrella of minimalism that can be used – or not used – in various ways depending on a person’s current situations and future goals.

You can find essays from Millburn and Nicodemus (as well as their multiple affiliated social media accounts) at theminimalists.com. Minimalism: A Documentary About The Important Things is now streaming on Netflix and Vimeo, and for sale on Amazon.

Caitlin Marie Grimes
University of South Florida
2344
Beyond The States