If you're a social justice advocate or just curious, these are the documentaries for you. 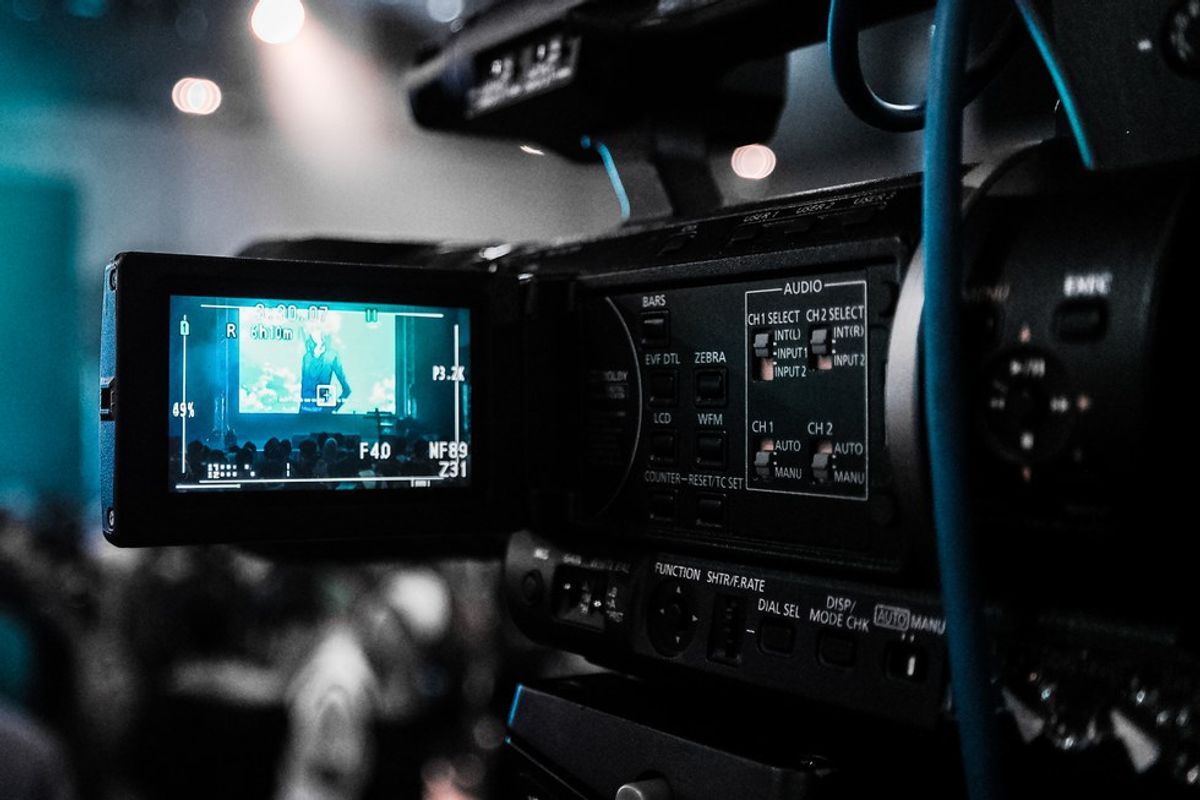 Of course, I will need to start off this list with one of the best documentaries I have seen in the field of prison reform and equality. This is probably one of the best recent documentaries to come out in 2016 that hits on the system of mass incarceration. I would equate this to be the film adaptation of "The New Jim Crow" by Michelle Alexander, as it dives into the history of prison and discrimination. The main focus is on how the label of “criminal” has been used since the end of slavery to continue enslavement practices in a “colorblind,” modern society. I am sure that this documentary will help you all with looking at the way we treat "criminals" in a different perspective.

2. The House I Live In (Available on Netflix)

This powerful documentary details the devastating results of a failed “War on Drugs.” I am slightly biased when I speak of this documentary since it was the first I watched and what really started to get me into the field of prison reform and the need for an overhaul of the criminal justice system. Nevertheless, to adequately understand why certain communities are the way they are today, it is necessary to understand just how policies and legislations have influenced their course. The brilliance of this documentary can also be seen as connections are drawn about how policies have been formed to isolate and target different communities over time by using the label of criminal.

3. Broken On All Sides (Available for Purchase From Their Website)

Content wise, this is actually very similar to 13th which makes it another great documentary to watch for additional information. Reasons why I really wanted to include this in the list is as follows: it came out in 2012 which I think is a testament to the forward thinking of Matthew Pillischer for having decided to put it together, and it has a particular focus on the Pennsylvania criminal justice system. Michelle Alexander is also interviewed in this documentary which goes to show how many years the ideas of racial inequality in the criminal justice system have been bubbling up to the surface.

I was fortunate enough to receive a private screening of this documentary at the Vera Institute of Justice well before any public release. What I can say is that the content was as mind blowing as it was repulsive in its graphic material. The documentary is a compilation of several personal experiences from individuals that were housed in Rikers. The point that caught my attention is that some of the individuals, much like 80 percent of those in Rikers, had not been charged with a crime. In fact, as later revealed in the documentary, one of them was acquitted of her crime after having waited two years in Rikers.

This is a miniseries of three different documentaries: "A Failed System", "Nowhere To Go", and "Healing Justice" which go into detail about the shortcomings of reentry in the United States. It is not as in depth when compared to the other feature length documentaries, but I see these with value since they can be for someone who may not have much time to sit for an hour or two but still wants to be involved in the fight for social justice. Each video is about 11 minutes long, but deliver a good idea of what is standing as barriers for many of the incarcerated population during their reentry into the community.

I hope that these documentaries will help you learn more about the way our criminal justice system has been operating, but also give you an idea of where we should be moving as a society to ensure a bright future for our youth. Please share this with your friends and families so that we can spread this wealth of knowledge and begin a holistic movement for equality.

Written with hope for a better future,