Why I Believe Being Gay Is A Choice

Why I Believe Being Gay Is A Choice 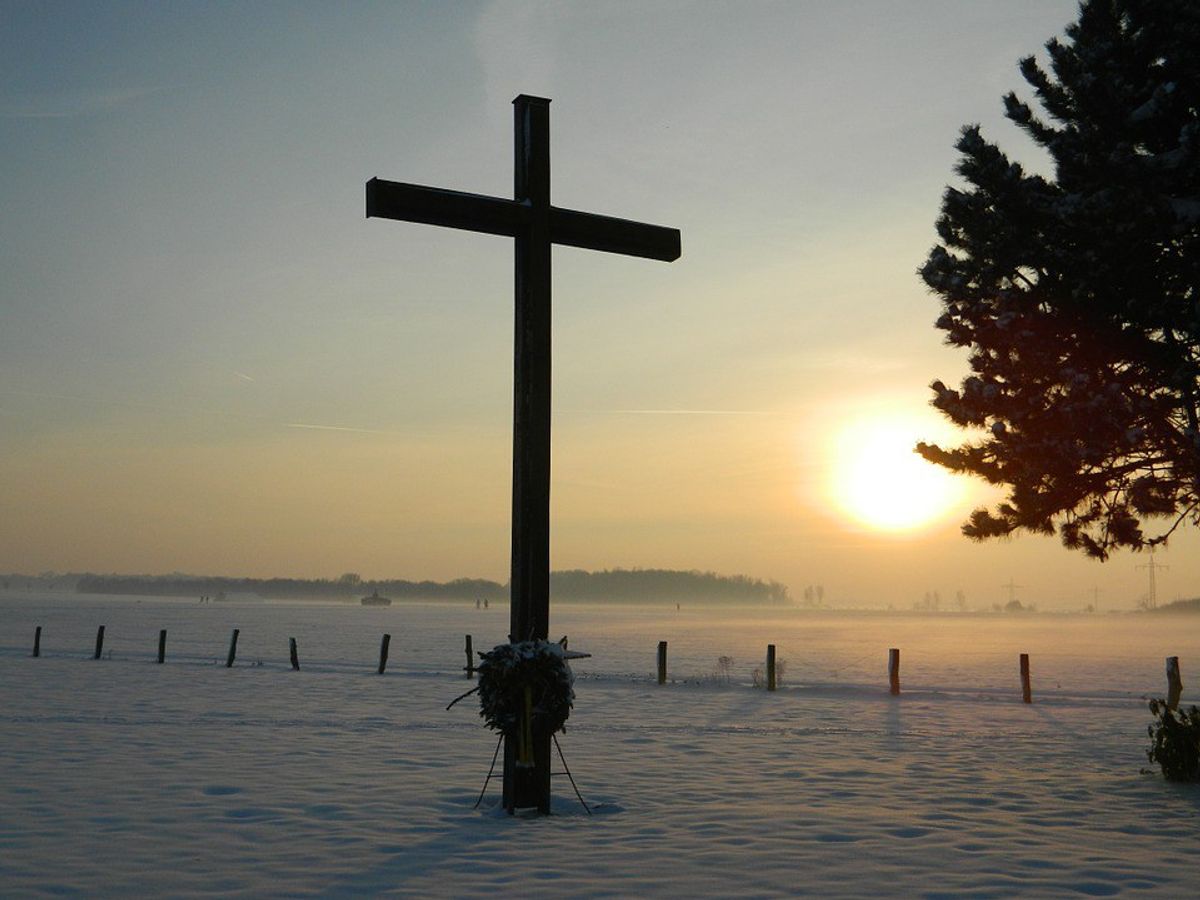 This is a tough topic for me. I was nervous about writing this one. I don't see many people defending what they believe in if it's not something most people stand up for. I was once told that you should always write what's in your heart. Also, my grandfather is a business man, he has always told me if you want to be good at something you have to enjoy it. I can't enjoy writing if I'm not honest in my articles. I'm sure I'll lose readers because I decided to write this. That's completely fine with me because I know I'll gain some as well.

I'm sure many of you know that, on June 26, 2015, a law was passed granting same-sex couples the right to get married.

I've heard other peoples opinion on this over the years. You have the right to voice your opinion that's why I am now voicing mine.

I've heard "Being gay isn't a choice," "gays should be able to get married and be happy too" and "being gay doesn't make us any less than you."

First of all, Being gay is a choice. You can tell me 100 times that it isn't, but it is. Second, everyone should be able to get married and be happy. I agree 100 percent unless it's a sin. It should not be allowed. Lastly, being gay doesn't make you any less than us. You're absolutely right. But it does make you less of a Christian than us. God made man and God made women. It was intended for man and woman to be together. Not woman and woman. Not man and man.

Anything else, the Bible says, is an abomination to God. The Bible calls it unnatural. That means God hates it, even though He still loves the people who live this lifestyle and will forgive them of this sin if they will repent and turn away from it. There is no way you will ever see God if you continue this practice.

Don't get me wrong, I have family and friends who are homosexual. I don't believe in it, but I do not and will not judge them. The Bible talks about not judging one another. The Bible also says that every sin is the same. There isn't a big sin and a small sin. They are all the same. Even as a Christian it's hard to look at it that way. So us judging you would be just as bad as the lifestyle you're living.

"Us being gay doesn't affect your life, so why do you care so much?"

I have heard this statement being made over and over. I know that I do not have to answer to what others do in life. I only have to answer for myself. But personally, I'd like to see as many of you as I can in heaven. I want to be able to see my family. Being a Christian does not mean you are perfect by any means. I'm sure some of you will think I'm coming off as if I think I'm perfect, but that's nowhere near true. Being a Christian is a constant battle. You have to work to become a better Christian every day. You can't just say you believe and expect to go to heaven. You have to try your best to live your life right, and it's never too late to start.

As stated previously in this article, I'm more than sure I'll lose readers. That may make me look stupid to some. But, as also stated, I believe I will gain readers for standing up and saying what I believe. If you're reading this and it makes you think. If it makes you want to change your way of life. If it makes you want to become a Christian, then I'll be OK with losing a few readers because I helped some come to know our Lord savior, Jesus Christ.

That's all I could ever hope for. I've been told that I was "brave" for being willing to write an article the world will be able to read. An article that is against something that so many people aren't against. I'd like to say first hand that it's not that I'm 'brave.' It's that I believe in God. I believe he died on the cross for our sins. I believe that I will see him one day at the gates of heaven. I believe that the Lord wanted me to write this article to try and reach the people who need to be reached.