Diversity In Your Children's Literature Matters More Than You Think

Diversity In Your Children's Literature Matters More Than You Think

Why isn't the diverse population of the United States represented enough in children's literature? 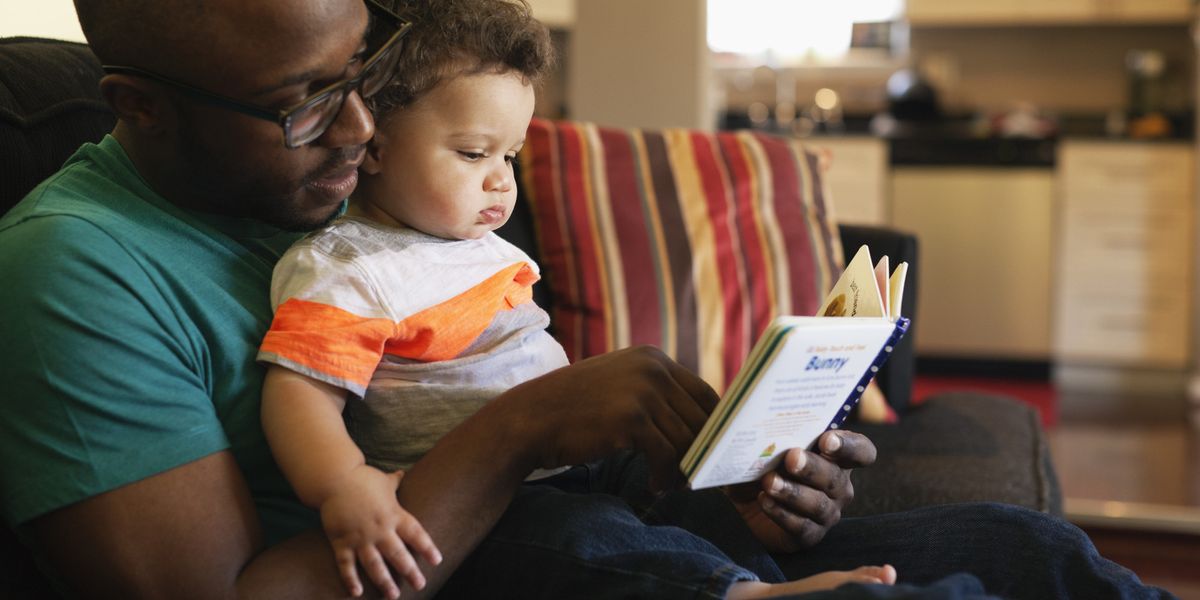 As a kid, my favorite book series growing up was by far Junie B. Jones. I’m not sure if it was her whirlwind of a life or the fact that she was more courageous than me, but that was the series I laid in bed and read on the weekends. Now if you haven’t read a book from this series, Junie B. Jones is a young six-year-old girl with reddish-brown hair, blue-green eyes, white complexion, and is able-bodied. While Junie B. Jones personality was unique for a children’s series, her appearance was not. Children’s literature is filled with Junie B. Jones, and it needs to stop.

If you’re reading this and are already rolling your eyes, stop.

If you asked me today to name the first book I read with a diverse protagonist, I can honestly say that the first memory that comes to mind is “Esperanza Rising," a novel from fourth grade. Not to say that I surely didn’t read a diverse literature book before then, but the point is that I can’t remember a point before that time that I did. Sure after fourth grade I delved into reading more diverse and global perspectives, but these were books that I had to read, not books I voluntarily chose to read. To say that there isn’t a book I read as a kid that represented me and my identity is disheartening and frustrating.

Diversity is something that is talked about often because it’s something that is lacking in society. There are hundreds of studies and journals on the internet that you could find right now taking about the more profuse effects children face do isolation from their diversity in educational and societal settings. If children read more books about disabled children and adults on the globe, disabilities may be welcomed with more open arms in society today.

These prejudices and ideologies that people have today mostly, if not all, stem from when we were young and impressionable. Is it a stretch to say that the race inferiority in the U.S could partially be a result of representation in children’s literature? Or this

What I’m really trying to get at is that there’s no excuse for diversity in children’s literature to not exist. The United States is getting more diverse as the decades forge on, but our representation of these changes are not being shown to the proportion in media and text. Only 8% of the 3,200 children’s books published in 2016 had an African-American lead character, 5% for Latino characters, and only 1% for American-Indian/First Nations characters.

All children literature authors need to start acknowledging this gap and really thinking about the type of identities they represent in their books. This isn’t to say that they shouldn’t illustrate characters like Junie B. Jones because it is there book and their creative freedom, but if authors could really think about who their books will benefit and if the books they’re writing already exist in a hundred different versions.

That’s why I want to delve into children’s literature when I get older. So a little kid can say that they see themselves, their friends, or their family in my writing -- so they feel a little more connected to the books that interest them.