The Disney College Program: A Thank You To Walt Disney World And Custodial Life
Odyssey
CurrentlySwoonLifestyleHealth & WellnessStudent LifeContent InspirationEntertainmentPolitics and ActivismSportsAdulting
About usAdvertiseTermsPrivacyDMCAContact us
® 2023 ODYSSEY
Welcome back
Sign in to comment to your favorite stories, participate in your community and interact with your friends
or
LOG IN WITH FACEBOOK
No account? Create one
Start writing a post
Student Life

The Disney College Program: A Thank You To Walt Disney World And Custodial Life

The valuable lessons I learned working in custodial. 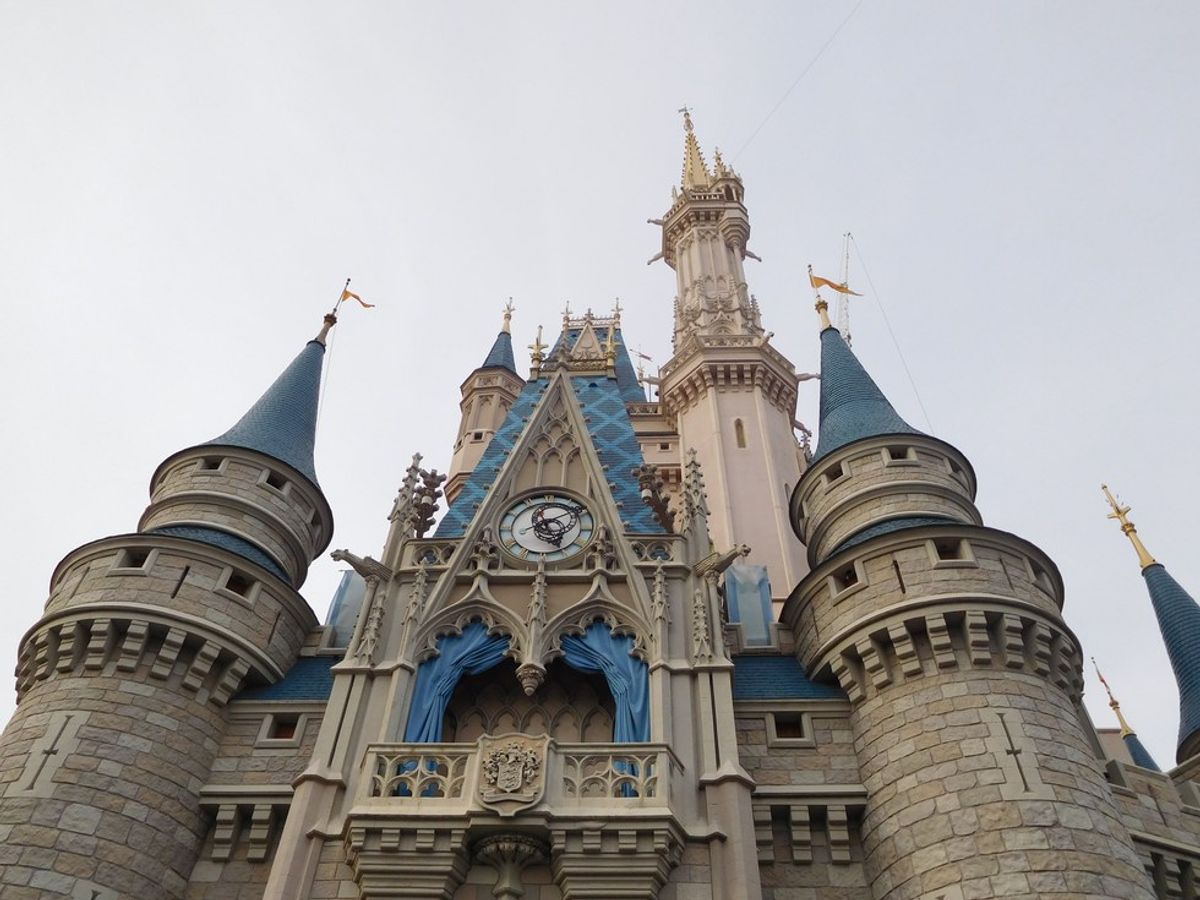 When I applied for the DCP I had an idea of what I wanted to do. Like anyone who wants to do this program I wanted to be a part of creating the magical moments for guests. The last thing I thought I would do is go to Walt Disney World to clean toilets.

My dream role was to work in the Bippity Boppity Boutique. This is where all the little girls go to have their hair and makeup done to look like the princesses. I have no experience with hair and makeup but I have a ton of experience with kids and Disney Princesses. Realizing that I could be trained by Disney for hairstyles they did, I went for it and applied for the role. There was something about this role that had me drawn to the interactions with the younger guests. I wanted to make a lasting impression on someones vacation.

As I filled out the application I ranked my interest in each role with of course putting the automatic low interest in Custodial. I wanted to spend my time interacting with people not cleaning up after them. In prepping for my interview I saw several videos of alumni reviewing each of the roles Disney had to offer and started hearing more wonderful things about the Custodial role. If you worked as custodial in a park you end up having the most guest interactions! That is exactly what I wanted. During my interview I decided to tell my recruiter that I had more interest in the role and she was ecstatic. She said that she so many kids reapply for the program and request the role for the very same reason. I took this as a good sign. I felt this was my in.

While I did have the interest in the role I still had my sights set on the Bippity Boppity Boutique I told myself to not be mad if I got Custodial. No matter what happened I was beginning a new journey and it was time to make the best of it. Sure enough with my acceptance I had been offered the role of Custodial.

On move in day I found out I would be working in Disney’s Yacht and Beach Club Resort! I was excited because the area of Walt Disney World the resort is in is one of my favorite places on the Disney property. Although working in a resort did cut the guest interaction down a lot I realized that my experience would be different.

After my first day of on the job training came the last thing I wanted to happen. I was miserable! A lot of the people I worked with were hard to understand since English was not their first language. I felt like I was being talked down to because people assume that I’m a lazy college kid who has never worked day in her life, and worst of all there were next to no kids in the College Program there with the same role. As much as I felt like I should give up and questioned if it was worth it I didn’t give up.

The hardest part about this was getting out of my comfort zone. I am naturally a shy person until you get to know me. Slowly I not only adapted to the job but got to know my fellow co-workers. I even found more custodial CP’s at my job! I began receiving praise from my managers and coordinators and ended my program on a high note.

Working in Custodial at Walt Disney World taught me a lot of things. I already had the understanding that no job is ever perfect, but working in the happiest place on earth proved this point even more. I learned how to take a difficult situation and turn it around. Not only can I tell you how to find Beaches and Cream from any part of Disney’s Yacht and Beach Club Resort but I realized that no job with the Disney company, or any company, is too small. While I may not have had that direct guest interaction I was looking for I was able to learn some valuable life lessons. To that I say Thank You Disney and Custodial Life!