From The College Student Fighting "Disney College Program Depression"
Odyssey
CurrentlySwoonLifestyleHealth & WellnessStudent LifeContent InspirationEntertainmentPolitics and ActivismSportsAdulting
About usAdvertiseTermsPrivacyDMCAContact us
® 2023 ODYSSEY
Welcome back
Sign in to comment to your favorite stories, participate in your community and interact with your friends
or
LOG IN WITH FACEBOOK
No account? Create one
Start writing a post
Student Life 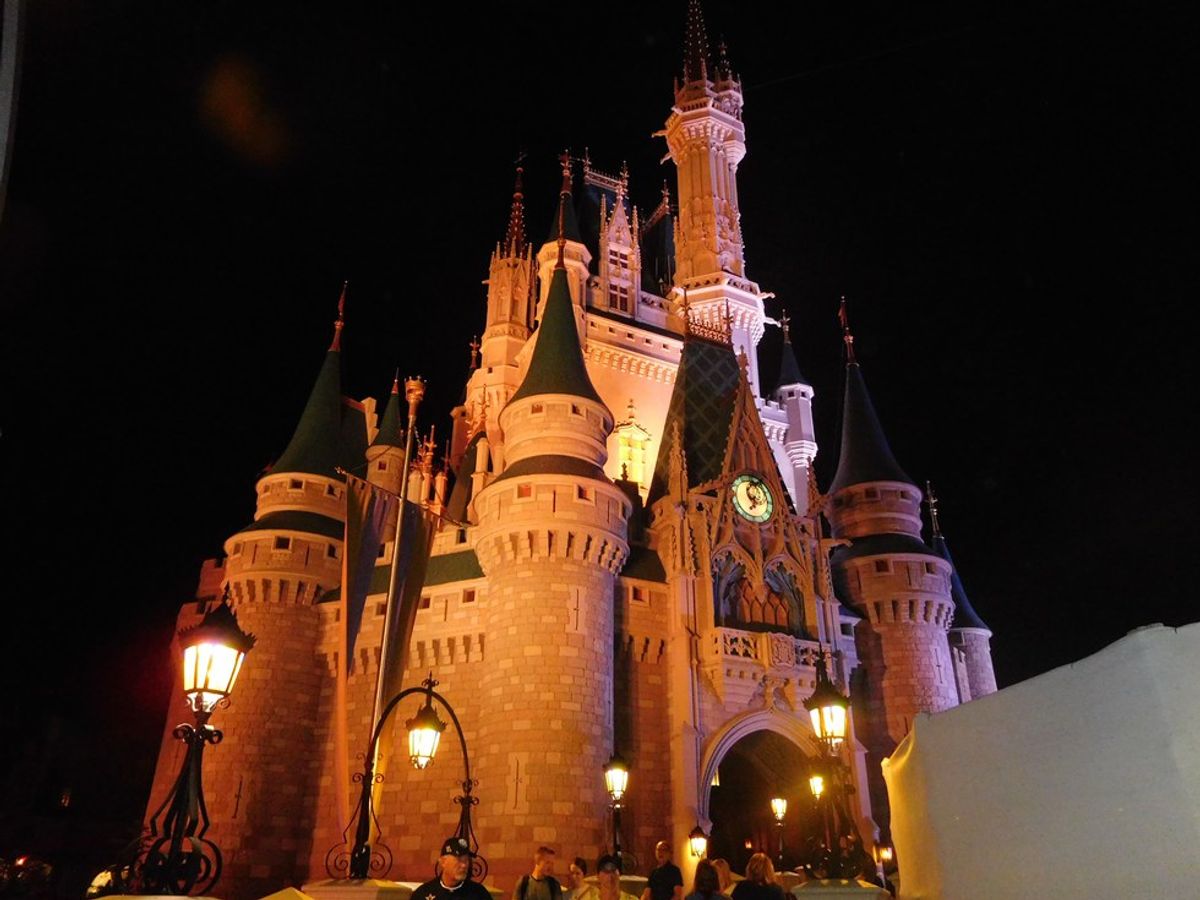 It has been almost nine months since I returned home from completing my DCP (Disney college program) and to say I have had my fair share of “Disney Depression” since coming home is an understatement (pretty sure I have a few articles here that can prove this). We all know having done the DCP was an experience like no other, but returning home after spending a short four months with unlimited freedom of “The Happiest Place On Earth” was definitely a bit of a culture shock. Going from days of returning home from work at 1 am and staying up late with my roommates to random spur of the moment outings to the parks are definitely things I miss terribly. I don’t know of many people who can say they rode "Rock n Rollercoaster" two consecutive times before they went to work an eight hour shift cleaning a nearby resort.

As soon as I returned home I had so many ideas that I wanted to put into action. It was the summer so it was the perfect time to pursue all of these ideas. Looking back I might have been a little too eager and unrealistic in my attempts. All I wanted to do was get out of the house and have fun. I love sitting around and doing nothing but after a while it just gets boring.

I needed to do anything that would make me feel less sad about not being at Disney. I was happy to be home. I was looking forward to finishing up school and catching up with friends and family that I had missed over the four month period I was gone. I started feeling like I was on a different page than everyone else. A statement that could basically explain my life story. At first, I felt like everyone was so eager to jump on board with the ideas I had. I tried putting them into action and I remembered that I probably have the hardest group of people to actually make a concrete plan with. I say that with all the love in the world for these people.

I thought it was me. Was there something wrong with me? I know I just came off of a HUGE Disney high that I was slowly coming down from but was it possible that people might actually not want to be around the Disney freak?

My first semester of school after the DCP was probably my saving grace. After a few successful and failed attempts of plans with people I was ready to get to work and get focused on something that would definitely get me over the “Disney Depression.” I was able to throw myself into the intense course load I had. I loved my classes and it was a nice distraction.

I also started kickboxing. It was the last thing I ever saw myself doing. My new attitude after Disney was to just go out in the world and try new things and continue having fun. Kickboxing is definitely fun and a huge stress reliever. I also talk to my roommates daily. It does make me sad at times but it makes me happy that I have an amazing group of people that relates to my struggle so much.

Disney Depression to anyone who has done a DCP is a real thing. Sometimes it does cloud our judgment and makes us feel like we need to be back there. I can relate to this one so well. There are days when I want to give up and run back because it is easy to do that. Other days I truly feel like I left the place I was meant to be. I also agree with statements I made in a prior article where I needed to come home and continue my journey with school.

As graduation is approaching as well as the time for me to apply for internships I am definitely looking way more to the Walt Disney Company. Having worked for the company and being part of the magic makes me want to be back with the company in some capacity and continue on in that legacy. I feel like that will help me take my “Disney Depression” and put it to good use.
Report this Content
This article has not been reviewed by Odyssey HQ and solely reflects the ideas and opinions of the creator.

Nicole Marie Nigro
Individual Creator
9286
c1.staticflickr.com
Where to start...... Let me start with the cliche that life throws us curveballs and what we do with it is what counts.