"Beauty and the Beast" Review

Everyone is raving about the new version of the classic tale, here is my opinion after reviewing the movie. 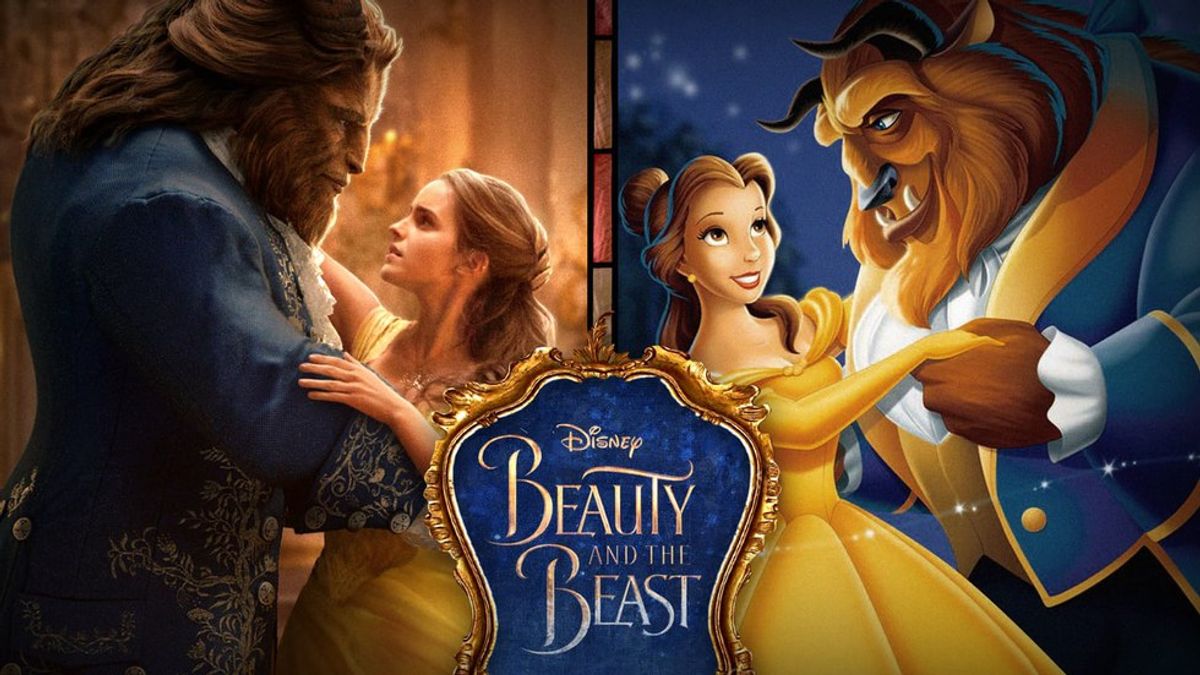 Well I believe the most anticipated movie of the year has finally been released after what seems like an eternity of waiting. Within a week it has become the number one movie in the world pulling in 690 million dollars worldwide and counting. Being the Disney fanatic and movie lover I am I had to see “Beauty and the Beast” as soon as possible.

The remake followed the original pretty closely, but still added its own flair in an acceptable and refreshing way. A few tweaks here and there like Belle is actually the inventor, while her father is an artist. It gives you more details on belle’s mother and a look into the Beast’s life as well. The director who has had experience with musicals and special effects shows it well in the amazing details placed in this movie and how it was produced. I was personally in awe as my eyes constantly moved around the scene trying to catch every detail in every room, character, and object.

The characters were obviously well built with the stories we know and adore. And I surprisingly loved the actors and actresses chosen. I’ll be honest and say at first I had my doubts of Emma Watson being the new Belle, but her beauty, personality, and confidence shown through and did well. Dan Steven’s stunning blue eyes did him well as he transformed in and out of a CGI furry beast. I liked how he portrayed the beast and his stubborn mood swings. Id also like to point out to those who don’t know Steven’s had to walk and dance on ten inch stilts to give the beast his magnificent height in a heavy body suit to be later translated into CGI. While Watson’s and Steven’s did not have the perfect chemistry, Luke Evans and Josh Gad were a commendable duo, and had great charisma. Finally I was worried about a few of the choices made for the servants stuck as furniture, but I was pleased by Ian McKellen, Emma Thompson, and Ewan McGregor’s (Cogsworth, Mrs. Potts, and Lumiere) performances.

The scenery was great, the CGI was pretty well done, and the characters were satisfactory, the movie was doing pretty well in my eyes. I wished some things were different like the ball gown look for “Tale as Old as Time”, Watson’s look in that scene was probably the biggest let down for me but it was still passable. What made me really enjoy the movie, and my favorite part by far was the musical number. The soundtrack had the same songs re-sung from the originals and even added some. A few of the added I feel like they could have done with out, but there was one in particular the beast sung that I ended up loving and added onto my playlist later that night. It was obvious they auto tuned Emma Watson’s voice, which I did not like. But the amazing choreography I guess made up for it and I enjoyed as the cast danced through the village, stomped around bars, and swayed elegantly through ballrooms.

In conclusion, I did not hate the remake, but I did not love it either. There were moments I was in complete admiration and other moments where I was uninterested. The classic animated “Beauty and the Beast” is noticeably superior and will forever hold a place in our hearts. Its just crazy to think there is going to be the generation of the classic tale and the generation of the remake tale. Although I suppose it won’t matter since the tale really is as old as time.