The Essential Difference Between Men and Women
Odyssey

The Essential Difference Between Men and Women

The conflict of all conflicts. 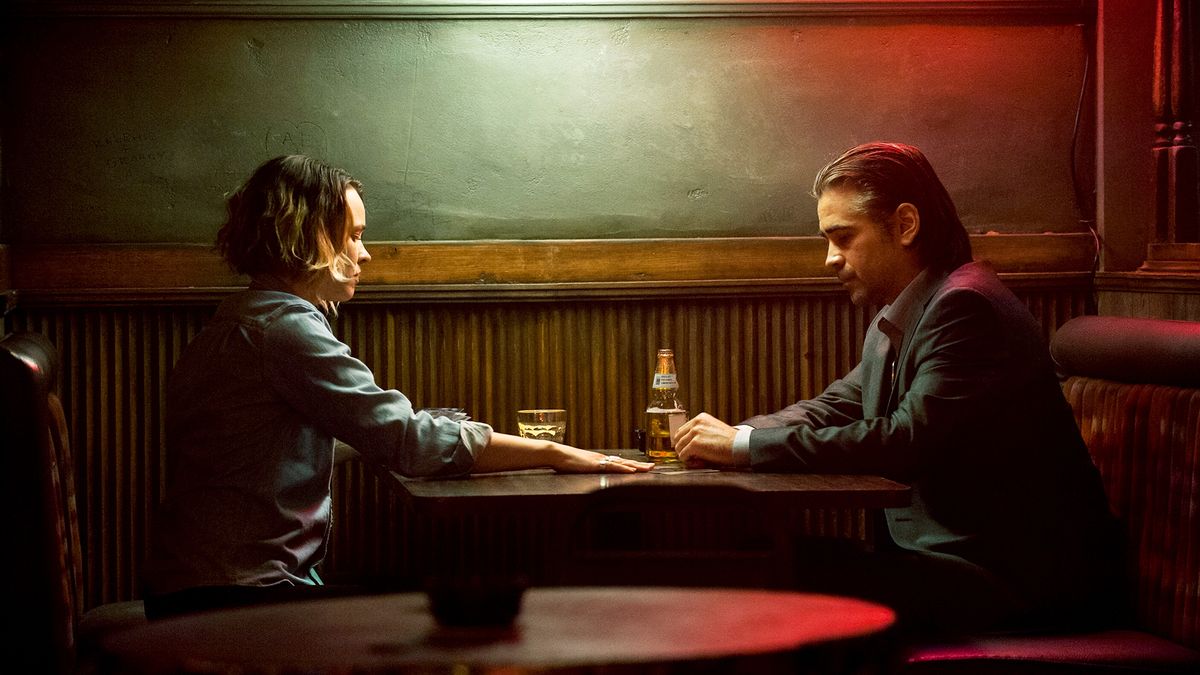 That's what it always boils down too.

Now, you could argue, what about gay women and men? What about those who don't fit in to typical gender roles? What about the transgender experience?

Historically and statistically, men are the more "logical" thinkers and women are always regarded as the more "emotional" thinkers. Logic and Emotion are not always nice to each other. Think of it like oil and water. They do not naturally mix. This makes for a very toxic relationship. Essentially, managing the levels of toxicity is all a relationship is. Whether it be between a gay couple, straight couple, or any type of couple a relationship is not a true relationship without some conflict. Don't believe me? Enter into a relationship that doesn't sustain any type of conflict. It always becomes fake, and forced. There isn't anything adventurous or interesting about it. In my own experience, I've certainly had quite a few friendships that never amounted to anything mostly because I was not at conflict with them.

Conflict doesn't mean constant fighting and disagreements. Two people at conflict can mean that they are fundamentally different in every way. My best friendships and relationships have always been with people who were the opposite of me. The problem with logic and emotion being combined is that they are always at conflict; however, this conflict also makes for great intellectual connections and relationships.

It is also important to note that not all men are logical and not all women are emotional. Conflict comes when both people in the relationship are too logical or too emotional.

Some other gender-tropes are men and women having entirely different private parts, socially not being in the same status-quos, and other physical differences.

Now, lets look at the physical side of things. Men are scientifically proven to be more physically dominant. It's an unfortunate fact that has had a hand in separating the sexes since the beginning of time.

Nic Pizzolato, creator of the True Detective series, tells of the important (and overlooked) condition of the relationship between men and women through his character Ani Bezzerides, the dialogue goes as follows: "The fundamental difference between the sexes is that one can kill the other with their bare hands" (It's also a great show that you should check out if you're looking for a Netflix binge about the human condition).

As a mostly heterosexual woman, I can attest to the fact of being physically overpowered by men, and becoming intimidated by that fact as well. But, women have an entirely different power, and as Beyonce famously put it: "Who run the world? Girls."

Women have been sexualized since the beginning of time. This certainly puts them at danger to being exposed to rape culture, but a better (and stronger) way to look at it is women have a potentially dangerous power to rule the hearts of whom ever they choose.

This goes back to the fight between logic and emotion. Its like a classic game of rock, paper, and scissors. One wins over the other but the other can fight back and win over another.