45 Celebrities You Didn't Know Were In Greek Life
Odyssey

45 Celebrities You Didn't Know Were In Greek Life

Find your very own celeb sister or brother! 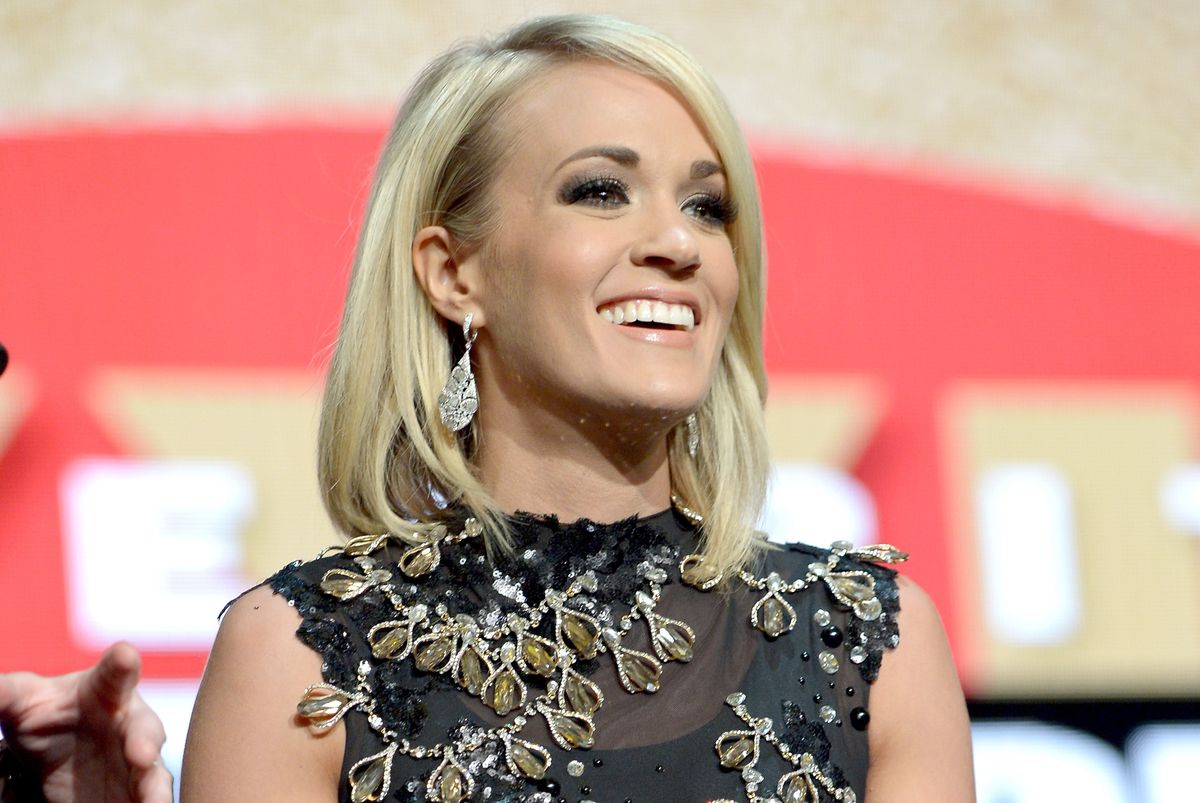 Who knew you had famous sisters and brothers that you share Greek Life with?! Here are a few celebrities who are your sisters or brothers with the same letters! Wear the letters with pride, y’all-- maybe someday you’ll be the famous one.

You’ve definitely heard her on the radio. She’s the girl on fire!


For all of The Office fans out there, Angela Martin is a sister to all of those Chi O’s!


The girl we all want to be -- the wife of Coach Taylor from the series Friday Night Lights.


The country singer with an album titled Did I Shave My Legs for This? is definitely someone all of us ladies can relate to, am I right?

The beautiful actress that makes appearances in many films, Pitch Perfect and The Hunger Games to name a few, is a Tri Delt.


This Zeta has the inside scoop because she gets to interview many famous athletes.


The mother, Carol Brady, from The Brady Bunch is a DZ.


The lucky woman married to Channing Tatum is a Pi Beta Phi.

Cheyenne from Reba is a Tri Delta.


Need I say more about her? We all know who she is- our purses are named after her. “Please make sure Kate is buckled in!!”

Miss Sue, the tutor from The Blind Side is an ADPi.


Singer of the song “That’s How You Know” from the movie “Enchanted,” and Courtney, Kate’s sister from Four Christmases is a GPhiB.


One of Charlie’s Angels, Alex Munday, is a Chi O. She is also the voice behind animated characters in Kung Fu Panda and Tinkerbell.


She makes an appearance in the movies 17 Again and The Last Song as well as held the main role of Chloe Carter in Hollywood Heights on TeenNick.


She has modeled for CoverGirl, Victoria’s Secret, and has appeared in the Sports Illustrated “Swimsuit Issue.”

Very involved in journalism and reporting, you can find this Pi Beta Phi on The Today Show.

This country, rock, and pop singer holds many classics that we all sang along to in the car when we were younger, including “If It Makes You Happy” and “Soak Up the Sun.”


I think we can all agree with the saying “Clothes over bros” thanks to Brooke Davis from One Tree Hill.


We all know who Tory is, let’s be real.


He is a star in so many of the classics, some of my favorites being Happy Gilmore and Bedtime Stories.


That 70’s Show is where we all know him from, and all of the girls had the biggest crush on him (probably still do).


Oh, Cory Matthews, we love you. Thanks for being a part of our childhood in the show Boy Meets World.


The heartthrob everyone knows.


He can’t change the world, or a flat, but he sure can sing some country music!


He wasn’t left in the middle of a memory because letters are forever.


He had his own late night talk show. C’mon, we’ve all heard of him.


He starred in 8 Simple Rules as C.J. Barnes and the classic movie Tommy Boy with the role of Richard. Hilarious guy.


He’s somewhere on the beach sippin’ something strong and singing some country songs...


This brother of yours is the quarterback for the New York Giants.


I hope y’all know that he was our 43rd president. Ya know, cuz ‘merica.


He’s wasted away again in Margaritaville, and singing of paradise as you dream of being there.


All the girls think his tractor is sexy… He has been stealing the world of country music for many years now.

Forever will be known as mall cop to me personally, but he has starred in several comedies in addition to Paul Blart: Mall Cop like Grown Ups and Zookeeper.

To be honest, we all want to be this country singer’s sorority girl…


The Wedding Planner and How to Lose a Guy in 10 Days are two of the movies this Delt stars in.

This Phi Delt was the first man to walk the moon; that’s patriotism right there.

The ideal husband every girl dreams of, just listen to his music and you’ll understand.


He always has a classic country song that everyone has heard of.


He like his toes in the water and chicken fried, have you started singing these songs in your head yet?