Did You Know Girls ASK To Be Raped?

Did You Know Girls ASK To Be Raped? 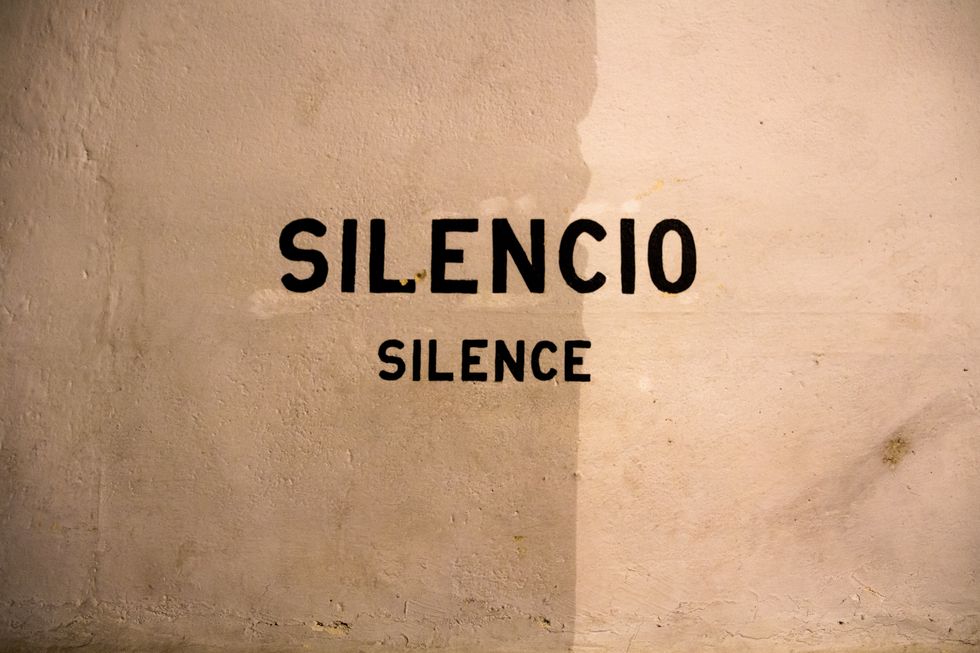 So, from what I can guess you are possibly here for the following four reasons.

1. You actually agree with the title and are currently thinking to yourself, "finally someone sees it like me".

2. You're fuming with rage and want to know exactly what I'm saying so that you can curse me out in your head

3. You think I'm a complete idiot and want to rip this laptop away from me so I can't post useless sh*t like this again

To start off, let me be clear about one thing. NO ONE ASKS TO BE RAPED. I repeat, NO ONE.

NO ONE ever sits there and thinks to themselves, "today I want to be raped." If both parties provide consent, it is not considered rape. It is considered sex. Rape does not discriminate among any social/personal identities. Rape happens to women and men. It happens to Asians, African-Americans, Canadians, etc. Rape does not care who you are and where you come from. All societies deal with the crime of rape. Sad, but true.

Now let me be clear about another thing, no one knows if they are going to get raped either. Situations can always escalate, drugs and alcohol can be always be involved. All these contributors can cause both parties to have issues in providing consent. Consent can be both verbal and non-verbal but when you mix drugs and alcohol into the situation, that consent goes out the door.

Rape is horrible, and I'm sure that 90% of people know that rape is horrible. So then why do certain people blame the victims of rape?

Victims, men or women, never ask to be raped, they never know that they are going to be raped, and sometimes they are not even aware of the rape, especially if they are unconscious at the time. So then why do people always ask the victim about what they were doing leading up to the rape?

In other crimes, for example, if I were to get robbed and I report it, no one would ask me about what I was doing before the robbery; they would just listen to the case of the robbery. So why, then, do people ask the victims of rape what they were doing? What were they wearing? What were they saying? As if the actions of the victim imply that they want to be raped.

Here are some quick facts.....

1. The clothes I wear do not scream, "I want to be raped". The amount of skin I show is my choice.

2. The body language I carry does not imply "I want to be raped".

3. The contents of my cup do not yell at the top of their lungs "I want to be raped".

4. How late I stay out, and what I do with my friends does not cry "I want to be raped".

Get over yourself people. NO-ONE asks to be raped. Stop blaming the victims and start questioning the rapists.