A Lack Of A Depression Diagnosis Made Me Lose Myself, But Now I'm Learning
Odyssey

A Lack Of A Depression Diagnosis Made Me Lose Myself, But Now I'm Learning

Take the first step: from therapy, to medication. 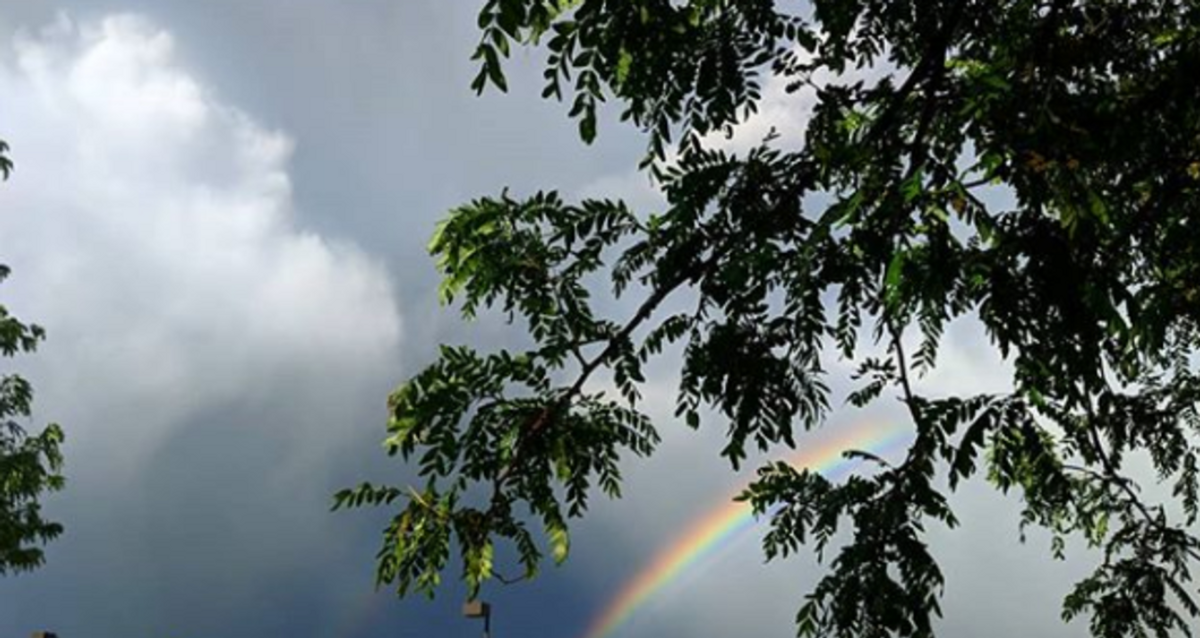 When I first joined the Odyssey, I thought about writing this article. I went over and over in my head about what I should say, how I should say it, and whether or not I could handle it. After seeing some amazing pieces by other creators, however, I decided that it may be worthwhile to share my own experiences with depression- specifically, how I came to be diagnosed.

To start, I think I should explain what depression is for me. There seems to be a stigma about depression- a lot of people claim that it's just sadness or a "bad day." The truth I've come to learn is that depression takes many forms. For some, it is an incredible amount of sadness, but there are usually other symptoms. In my case, my depression came with bouts of anxiety and paranoia; and instead of any "sadness," I would more equate it to loneliness and, sometimes, emptiness.

Because of this, one of the hardest obstacles I faced was not being able to properly label what I was going through; any attempts at reaching out usually ended in frustration for both parties, as I couldn't understand what was happening myself. Unfortunately, my mom got more than her fair share of this. The best way to explain it is like going to the police because you're being stalked or threatened, but having no details about what is stalking or threatening you. It's as scary and defeating as you can imagine.

Due to going roughly four years without being diagnosed or treated, I can honestly say that it seems like I've lost that chunk of my life. While I do have memories, good and bad, it's as if they're the memories of a different person. In truth, I would argue that the person who lived through high school wasn't me- rather, it was the shell of me.

The breaking point that finally led to me getting professionally diagnosed was when I first moved to Eastern Michigan University. Leading up to it, I can vaguely remember growing more and more anxious and desperate, like I was imagining that me going off to school would be my utter downfall. There was something about moving away from home and family that scared me to death, and this is where the paranoia jumps in.

My experience with paranoia isn't exactly what you may be imagining; I didn't believe anyone was out to get me. What I did believe, however, was that nobody loved me. My friends and my family seemed, at the time, like they thought I was annoying or a burden. This is a large part of why I didn't reach out for help more than I did. Even my mom, who stuck with me every step of the way, was subject to my paranoia.

So when I was moved into my dorm, it genuinely felt as though I was being abandoned, and that everyone was relieved I was gone. As you can imagine, being 17 and on my own, this felt like the end of the world for somebody as paranoid and depressed as I was.

To put things lightly, my first few weeks of college were tear-filled. After begging my mom to take me home when I first moved in, she promised me that if I didn't feel better after the first month, she would. After she left, the only way I could communicate was Skype and phone calls that consisted of me simply crying, not even able to speak to her. After a couple weeks of this, she'd had enough.

I don't remember a whole lot of the beginning of freshman year, but I do remember my mom telling me that she'd scheduled a CAPS (counseling and psychological services) appointment for me and that she would be driving to Ypsilanti to go with me to my first appointment. After that, I remember being scared.

Before this, I'd never been to any sort of counseling, and I'd only ever associated it with somebody who was "broken" or "crazy." In truth, there were a lot of stigmas surrounding therapy that I really wish didn't exist, because they only hindered me from reaching out. So when my mom showed up at my door to take me, it almost felt like the official stamp of my downfall, and that I had officially been labeled as being broken.

I'm thrilled to say that, for the most part, this is where my diagnosis story takes a turn for the better. There's a saying that the first step is the hardest, and in my case, it was. Going to the first therapy session seemed almost impossible at the time, but when I did, my story became one of success.

It didn't take long for my therapist to suggest that I may be suffering from depression, and after going to an official doctor I was able to begin taking antidepressants. Here's something that they don't always tell you: the first medicine and dose you take may not be the answer.

For me, it took changing the dose, then switching the medicine entirely before I started to see the results I needed. Overall, I would say I didn't start to feel "better" until well into the later half of the semester.

I'd really love to tell you that this is where my story with depression "ends." If this were a fairy tale, the depression would be the dragon and my antidepressants would be the sword. In reality, my depression is likely a life sentence.

My depression is not a "bad day," but rather a shadow that continues to loom. As awful as that sounds, I've thankfully been given many tools to keep it at bay or know how to deal with it when it does come back. And in many ways, I've gained a lot of strength and confidence from being able to look back and know that I took that first step.

The reason I'm writing this is in hopes that it may find its way to somebody who is struggling to take that first step. I can't promise that there is a sure, easy road to take, but I can promise that there is a road. Sometimes you need others to help you find it, and sometimes you need the courage to face it. But no matter how bumpy the road is, or how it may turn or sometimes seem to stop completely, it is a road worth taking.

Caitlin Marie Grimes
University of South Florida
5666
Beyond The States