#Metoo apparently isn't enough for the courts to see how big the problem really is. 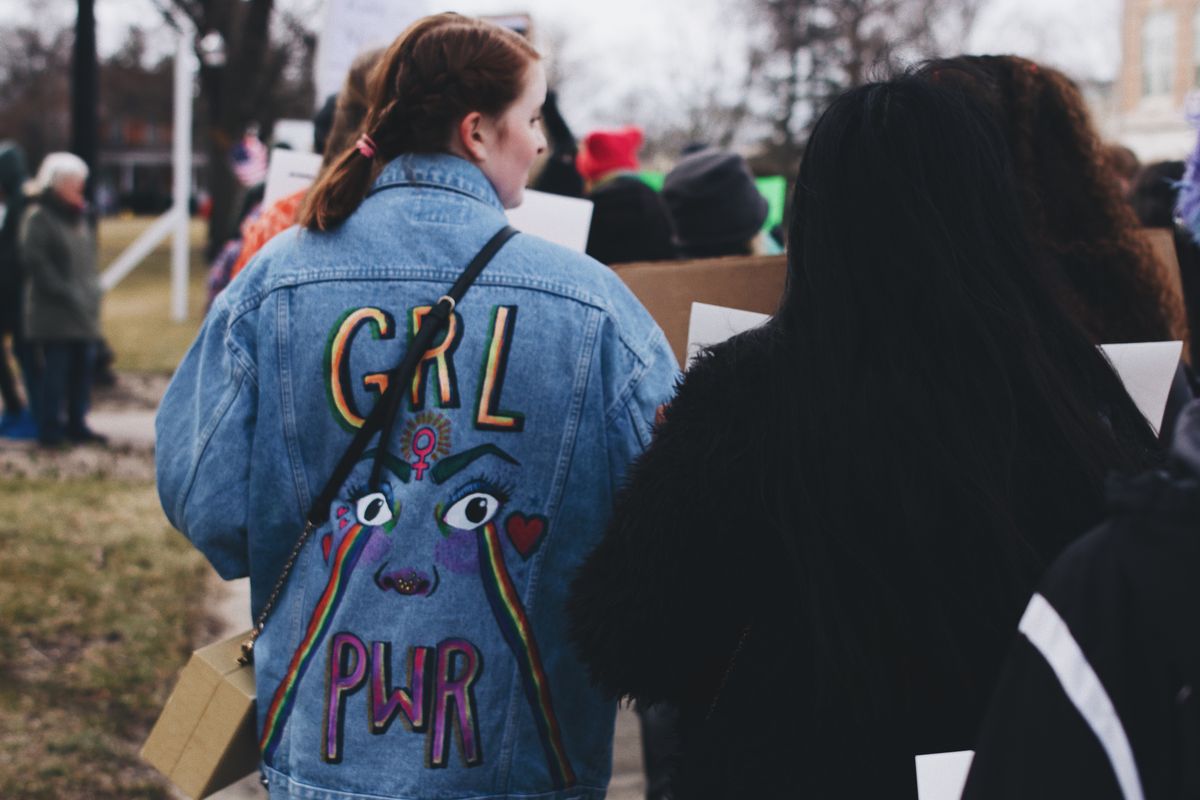 About a week ago, I was sitting and going through my computer. I was writing an article on an event I had covered for another publication that I report for, listening to recordings from the interviews and going through Facebook. Suddenly, I heard a ding—it was my email going off. What could it be? I decided to let myself procrastinate a little and went to check it out. It was an email from UCF, with the subject title reading as, “Denim Day, April 25.” It intrigued me, and after clicking on it, I couldn’t stop reading.

If you’ve never heard of Denim Day, don't be confused. I had never heard of it either. To summarize, in 1990’s Italy, an 18-year-old girl was picked up for her very first driving lesson by her driving instructor, who was a 45-year-old married man. After he picked her up, he took her to a deserted road and forcefully raped her. He then made her drive herself home.

The girl told her parents, who then helped her press charges against the man. The man was sent to jail, convicted of rape. However, the sentence was appealed, and it went all the way to the Italian Supreme Court. In a ridiculously short amount of time, the case was overturned, because “the victim wore very, very tight jeans, she had to help him remove them, and by removing the jeans it was no longer rape but consensual sex,” according to the Chief Judge.

Obviously, this enraged everyone. Women immediately began to wear denim to support the girl who was raped—and rightfully so. Denim Day has taken place once a year since 1999, to raise awareness about sexual assault and to protest against those who continue to perpetuate rape and rape culture.

And now, as I’m writing this, I’m enraged. I’m enraged that it’s been 19 years since 1999, and there is still an incredibly incorrect view that society has of sexual assault, and that rape culture continues to thrive, despite the hard work that people put into raising awareness. According to RAINN (Rape, Abuse, Incest National Network), 1 in every 6 women has been the victim of sexual assault. 994 out of every 1,000 men convicted of rape walk completely free.

The courts clearly do not do enough for women.

How many times do we have to say this, people?

And if you don't agree with that, then you should examine whether or not you're a part of the problem.

Caitlin Marie Grimes
University of South Florida
6569
Beyond The States