The purpose of cryptocurrencies and the decentralized finance (DeFi) ecosystem is to create a world where everyone has access to financial services. 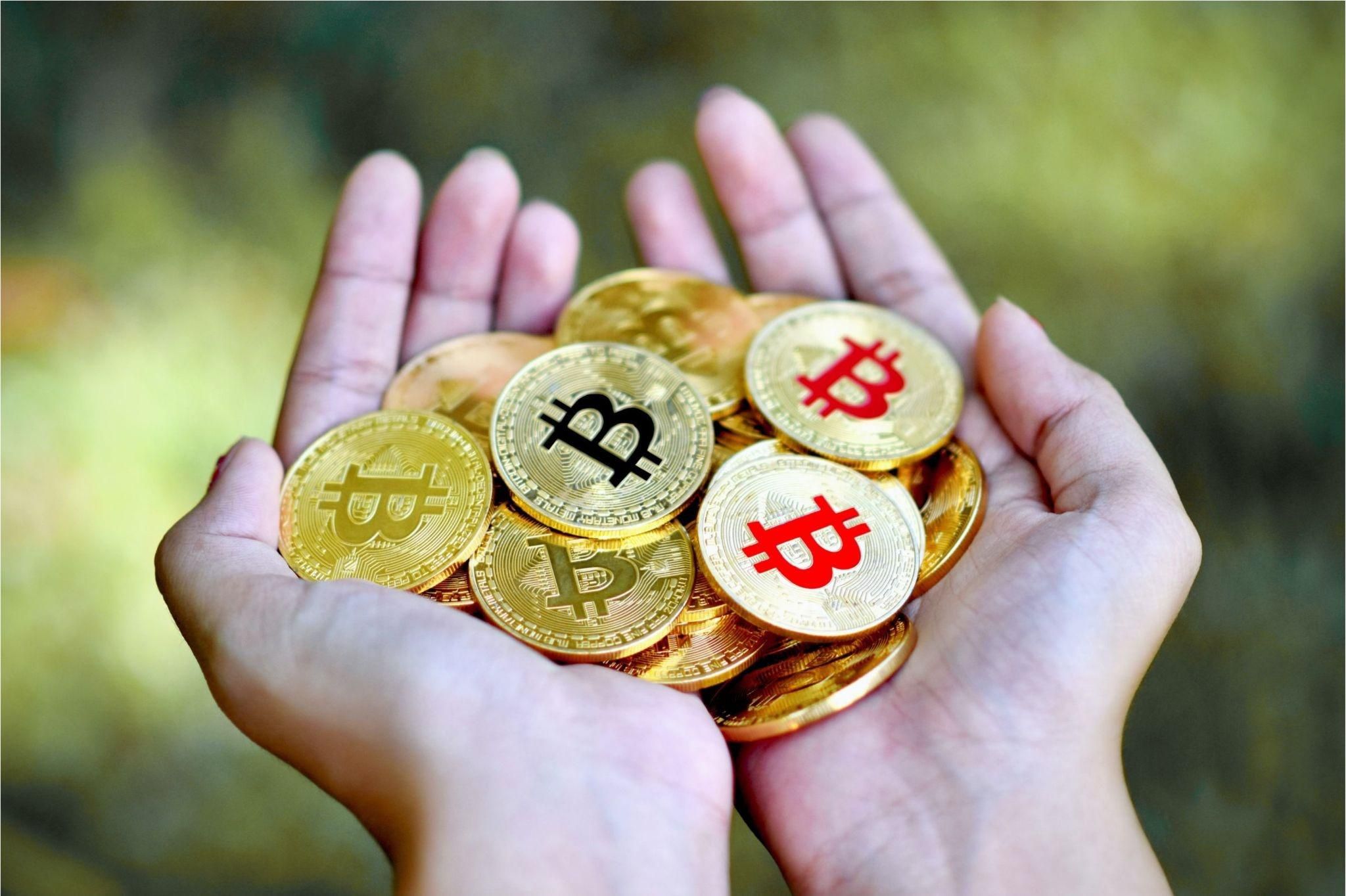 All necessary and useful financial products and services – transactions, payments, savings, loans, and insurance – will be made affordable and sustainable to individuals and businesses in this world. Thanks to cryptocurrencies, there has been some progress in terms of economic growth and freedom. The crypto asset class is well-known for its ease of access in comparison to traditional assets, which require unnecessary bank and government regulations. However, the digital currency wave's promise of financial inclusion is still a long way off. Primarily because the development of DeFi projects and applications has lagged significantly behind and is currently concentrated in small pockets.

It's not as if cryptocurrencies or the underlying blockchain technology have some sort of inherent limitation. Indeed, many people today are brimming with exciting ideas and eager to leverage the power of decentralized finance to create decentralized applications, or dapps (short for Decentralized apps). However, software coding is required to develop these dapps and their components, such as smart contracts. There is a severe shortage of qualified technology professionals with cutting-edge skill sets such as smart contract coding and blockchain engineering. The scarcity of skilled labor required to implement the latest wave of DeFi and blockchain technology has stifled the industry's overall growth.

No-code solutions are recent approaches to reducing the reliance on skilled coders for developing and deploying blockchain software. These are development platforms that enable the creation of decentralized applications and tokens with little to no coding required. Rather than using traditional code-based programming techniques, users can design applications using graphical user interfaces and configuration tools. Because almost anyone can use them, no-code platforms have the potential to democratize crypto development and make it accessible to everyone. The first of these platforms, no-code token generators facilitate the creation of crypto tokens quickly and easily.

What is No-Code Token Development?

The most common way to code a token is to specify all of its properties using standards such as ERC-20 for the Ethereum blockchain and BEP-20 for the Binance Smart Chain. The complete specification, referred to as a smart contract, is written in Solidity. For instance, you should include the following line of code in your contract code: string public name = "MyBestToken" to give your token a name. While some of these constructs, such as the name, are straightforward, modern tokens require sophisticated trading controls and mechanics, such as fee rewards or hyper-deflationary buyback. To do so, you'll need a firm grasp of the solidity programming language. However, Solidity is a difficult language to learn and requires a significant time investment. There is an insufficient talent with this skill set available on the market, resulting in a significant bottleneck for crypto project launches.

No-code token development platforms address this issue by providing an intuitive graphical interface. With a few clicks and selections, you can create advanced tokens. There is no need for coding. While the first generation of these platforms supported only basic token creation, the third generation platforms launched recently support modern tokenomics.

Before we get into the specific features, let's discuss the platforms' advantages. To begin, they are incredibly fast. Your token will be generated instantly. They're straightforward to create; there's no need to spend hours upon hours learning Solidity and scouring forums for assistance when you get stuck. By utilizing these platforms, which are typically very affordable, you can save a significant amount of money and time.

While these no-code platforms show great promise, they do have some drawbacks. While many advanced mechanics are now available out-of-the-box, their flexibility is still limited, and they may be ineffective in situations requiring significant customization. However, the new generation of token creation platforms is highly customizable, and additional innovations are in the works to alleviate current constraints.

Generation One: The fundamental platforms

The first generation of platforms, such as Unicrypt Network's token minter, allow for the specification of only the most fundamental parameters, such as name, symbol, and supply. They were able to charge a premium because they were the first to market. They have since fallen behind the times and are now used exclusively to mint new tokens as part of a package deal offered by these platforms.

As a result of the release of tokens with advanced tokenomics, such as fee rewards to holders or automatic liquidity generation, a new breed of token generator platforms has emerged. These platforms operate by cloning the source code of a well-known token and allowing users to specify critical parameters. DxMint is one such platform; it currently offers three templates: a standard template, a yield or fee reward template, and a liquidity generation template. However, these platforms can be confusing for new token creators due to the proliferation of isolated templates that lack a unified view of all features. Additionally, you frequently wish to combine the best features of multiple templates, which is obviously impossible. Without a viable alternative, these platforms are currently the most popular.

Platforms of the future have begun to emerge, capable of incorporating the best financial mechanics and features into a single template. Due to the modular architecture of the token, token developers can choose which features to include in their tokens. The Mudra BEP-20 Token Generator platform is one such generation three platform. All advanced mechanics are available, including whale limits, static rewards, deflationary token burn, automatic liquidity generation, and hyper-deflationary buyback. It enables token creators to select which mechanics to include in their tokens rather than being restricted to pre-canned templates. Token creators can now use these platforms to create a SafeMoon- or EverRise-like token. Additionally, they can combine the best characteristics of both tokens into a single token.

In the future, these platforms are expected to become even more adaptable and extensible. They may even enable token developers to develop their own mechanics rather than relying on the most recent ones. The promised future has begun to unfold, and we are watching these platforms evolve with interest.

Creating a cryptocurrency ecosystem that is open to all

No-code token development platforms have significantly reduced the barrier to entry for token creators who are not programmers. Mudra Token Creator, a generation three platform, has reimagined this journey by offering a modular platform from which you can choose the features that are most appropriate for your needs. Everyone now has the ability to create their own unique crypto token. As a result, a slew of new products and tokens are being launched on blockchain platforms like BSC and Ethereum. These tokens are being used in a variety of different projects. Some are charity crowdfunding tokens that are used to raise funds for a specific cause, while others are utility tokens that grant holders access to a blockchain-based product or service. Naturally, many are payment tokens, which act as both a medium of exchange and a store of value. With No-code Token development platforms, the possibilities are truly limitless.