The risks of political partisanship. 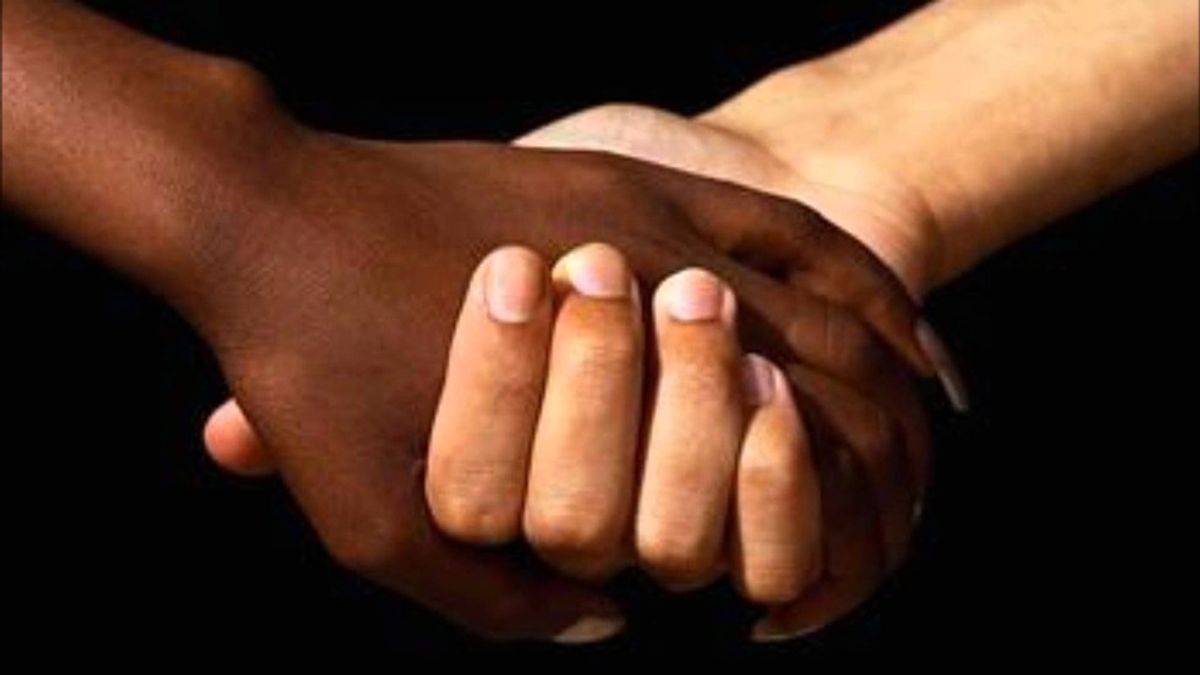 Sometimes I wonder who dehumanizes who. It’s obvious that in brutal racially oppressive regimes, the victims – whether Africans in Apartheid South Africa, Indians in British controlled India, African Americans in slavery-infested America – were dehumanized. But what is to say of the oppressors? Is it possible that the cruel abuses that the oppressors perpetrated on the victims dehumanized them as well? To quote James Baldwin, "he doesn’t know what drives him [the white police officer] to use the club, to use the cattle prod; something awful must have happened to a human being to put a cattle prod to a woman’s breasts, for example. What happens to the woman is ghastly, what happens to the man who does it is in some ways much much worse."

Can empathy ever stretch past the color of one’s skin? Are we condemned to hate the oppressors? The oppressors who are oppressed by their past, and their future?

In being racist, and being attacked for being racist, either now or historically, it has the effect of reducing a person to one characteristic. We’re so unwilling to look at people as beautiful wholes, but we criticize parts of them. But how can you criticize just a part of someone? I’m not saying slavery, or colonialism were good things. But to view a race as nothing more than their exploitative tendencies towards the colored races is dehumanizing to the racists.

No one is one identity. You take Steve Jobs. He might have been a horrible boss, and maybe a horrible parent, since he forsake a child he had out of wedlock. But that would be a one-sided picture of him. It would be a crude picture of him. Whatever his flaws were, he had compensating strengths. To look at just his flaws without his strengths would be to do him a great disservice. He was weird and nasty, but he was also innovative and passionate. There’s a reason he was invited to give a commencement speech at Stanford, and not you or I.

This perspective I’m bringing out has more implications than dehumanizing white people. It has implications regarding how we learn history. I used to enjoy history in high school. American history was a rich subject, about presidents I’d never heard about, about events that seemed far-removed yet interesting. And the entire subject of history, in a liberal arts environment, is being reduced to whites exploiting non-whites. Can we remember that history is a much wider subject?

One guy gave a speech called “A complexity complex” -- the thesis of which being that we like to reduce everything to bumper sticker slogans, conservative and liberal, black and white. In the heat of this election, we want an answer, not a solution, and the latter is far more complex. An answer, any cunning politician can provide, and both sides have no shortage of cunning politicians.

We need to take the long view. Hating one group of people, reducing them to their political beliefs, makes for political expediency and helps win elections. It does not make for a durable republic.