In Defense Of The Humanities, Sometimes
Odyssey

In Defense Of The Humanities, Sometimes

Patrick Stahl
May 22, 2017
University of Pittsburgh at Johnstown
196 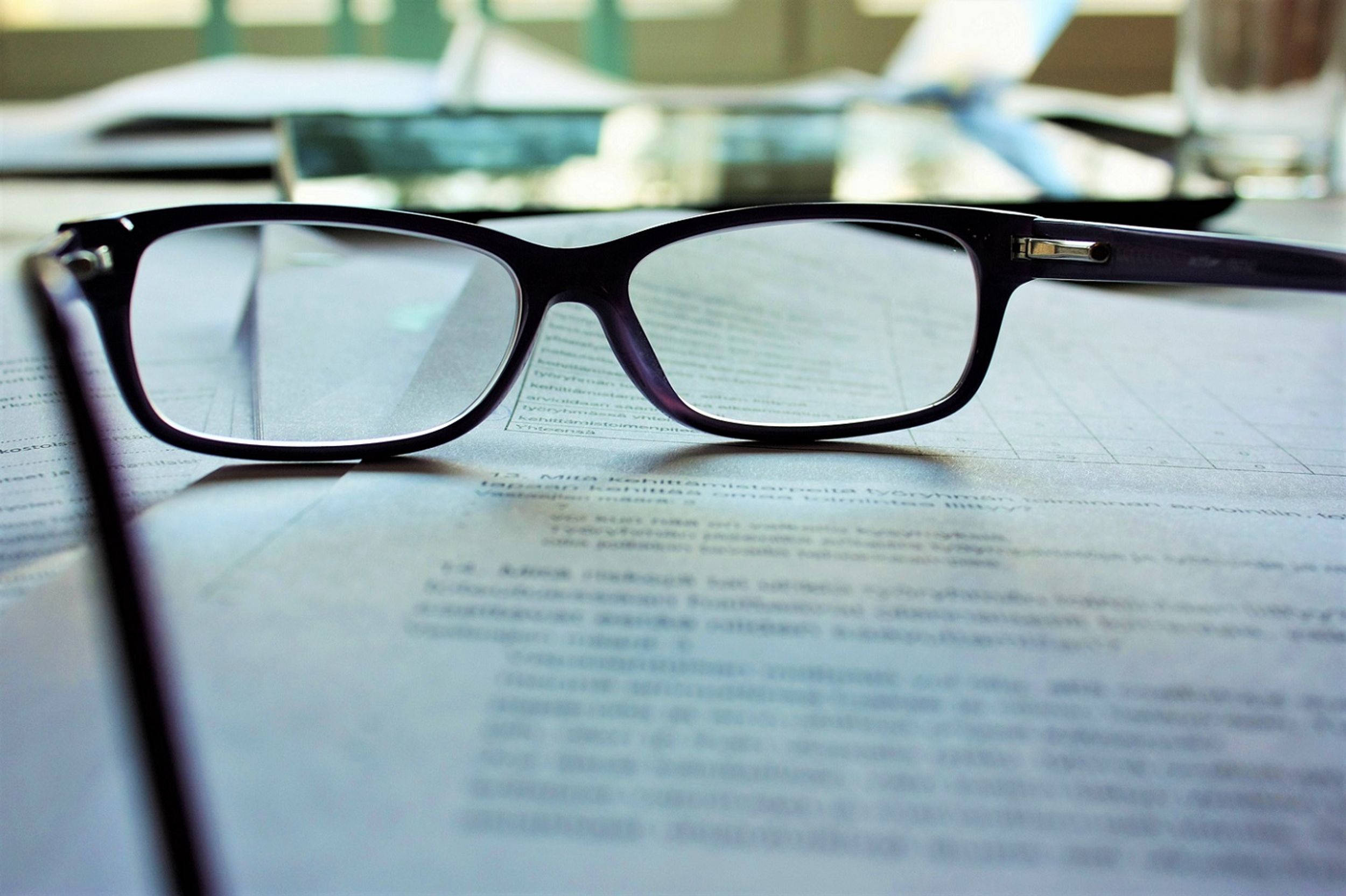 University-bound students must make many decisions on their journey from admissions through graduation, and one of the most significant of those decisions can be their plan of study. Beyond questions of individual majors and minors, students usually choose one academic division to study in, though that need not always be the case. Usually, the divisions a university offers will be: Business, Education, Engineering, the Natural Sciences, Nursing, the Social Sciences, and the Humanities. When I was admitted to the University of Pittsburgh at Johnstown, I entered into the Humanities division. Since that point in time, I have questioned that decision, and I have even questioned the legitimacy of the Humanities as a whole. It has taken two years of thought to really become comfortable with my position as a man of the Humanities.

I'm a triple-major at UPJ, and all three of my majors are within the Humanities. These majors are: Creative Writing, Multimedia and Digital Culture, and French (Language and Literature). Humanities coursework at UPJ is offered in the study of art history, communication, English literature, French, Spanish, journalism, multimedia and digital culture, music, philosophy, theatre arts, and English writing. I have taken at least one class in all of these areas except for Spanish, journalism, and music, but I have personal experience with the latter two. Suffice it to say, I'm a Humanities man.

The oldest medieval universities first focused on the seven liberal arts for their lower-level degrees. Those seven areas were arithmetic, geometry, astronomy, music theory, grammar, logic, and rhetoric. Three and a half of those areas belong to the Humanities, while the other three and a half belong to the Natural Sciences. (Music theory incorporates both.) A bit later on, the three Aristotelian Philosophies of physics, metaphysics, and moral philosophy were added in, tipping the scales toward the Humanities with two out of the three. All of this is to say that the Humanities have been important for quite some time in the minds of academics. Indeed, Theology was of grave importance to the people of that time, and even those who studied Law for an advanced degree over Theology were invested heavily in rhetoric, logic, and moral philosophy.

In the eight or nine centuries since that time, attitudes toward the Humanities have shifted a bit. While areas such as literature, rhetoric, and philosophy were hailed as subjects of paramount importance to gentlemen even through the 18th-century, since that time, the natural sciences and engineering have gotten the better rap outside of the highest of the upper-crusts. Even the Social Sciences have seemed to, in my estimation, move farther from the Humanities and closer to the Natural Sciences than they had been in the recent past. In less-educated areas of American society especially, the Humanities have been given a bad name, declared a waste of time by many. I have at times felt even tinges of guilt for having gone into the Humanities over, well, anything else. Why not business or medicine or law (though law is at least partially within the Humanities)? I came into college as a Creative Writing major who wanted to become a novel editor, and I have since widened my career aspirations to the broader Humanities.

Forget about Karl Marx and Martin Luther King, Jr. Who needs them when you can have Sigmund Freud and Richard Dawkins? Dawkins gave us the word "meme," and that's all the Humanities we need, right? As for Freud, why should we analyze dreams for what they say about being human when we can analyze them for deep-set neurological leanings? The little guys will win when we start slingin' that science like Mr. Hadron, and a few economic programs will give future generations better standing than Dr. King could've ever dreamed of, right? In the words of Mark Watney, we'll just "science the sh*t out of it."

Did you see what I did there? Raise your hand if you've seen The Martian. Now put your hand back down unless you've read the book. Okay, technically I listened to the audiobook, but I count that too. Where would we be without the ability to connect with each other through literature? I love that Watney quote, and Mark Watney isn't even real. The novel's author is named Andy Weir, and he is both a sci-fi writer and a computer programmer. Look at that, a modern polymath. So quaint with his writing hobby. I just hope it doesn't play him out from his job as a computer programmer.

Stop for a moment and think about how few people have had a major effect on your life. I would argue that everyone who has ever lived has effected your life in some tiny way, but only think about the major effects for a moment. There are probably a good number of people who fit that bill, yet many of them have been dead for a long time. Maybe it would be easier to toss out all but the last hundred years or so. Wave Aristotle bye-bye, as important as he has been. A number of scientists have impacted your life directly, likely including names like Dr. Salk (though there are people out there, including possibly you, who have/had polio regardless of Dr. Salk's vaccine). Now think about the music that you listen to. You listen to music, right? It's possible that you don't, but you probably do. How many musicians have directly impacted your life in ways unrelated to sheer harmonics? Then there are poets, story-tellers, and film directors.

The odds of the average Psych major and the average Journalism major of directly impacting your life are both rather slim. But scale the two up now. Maybe that Psych major goes into advanced study of psychology. She decides to try to further the field of psychology with research. Maybe she'll break some new ground, or maybe she'll write a bunch of papers that a dozen people read and give half a nod at. Instead, maybe she decides to become a psychologist for children and helps teens through mental illness. She may do a lot of good for a decent number of people. That's awesome. In the same way, the Journalism major may have a small or a large impact on a small or a large number of people. Maybe she will engage in some investigative journalism and change the world. Maybe she'll report on high school sports in a small town and make a few student-athletes feel special. In any of these cases, what a student studies gives very little indication of whether that person will one day directly impact your life, and there are many other factors that will determine the overall impact of that person in the grander scheme of things.

I will not stand by the Humanities blindly in the same way that I will not stand by any other academic division blindly. I am greatly disappointed by many people working in the Humanities. But at the same time, I don't trust any human completely. Sometimes, engineers screw up and bridges collapse. Then maybe a songwriter will write a song about it, with or without a conspiracy theory attached.

I would much rather ponder a person's contribution to society by what they have done than simply what they studied to get their degree, especially in the case of a bachelor's degree. Maybe the average Theatre Arts major has "lower" ambitions than the average Biochemistry major, and maybe one is spending his money "better" than the other. But look at that: to consider this intrinsic question we need the Humanities. Funny, eh?

Caitlyn Morral
St Bonaventure University
1547
Wordpress
Odyssey recognizes that mental well-being is a huge component of physical wellness. Our mission this month is to bring about awareness & normality to conversations around mental health from our community. Let's recognize the common symptoms and encourage the help needed without judgement or prejudice. Life's a tough journey, we are here for you and want to hear from you.