In Defense Of The Haphazard Homeschooler
Odyssey

In Defense Of The Haphazard Homeschooler

There's more than one right way to learn. 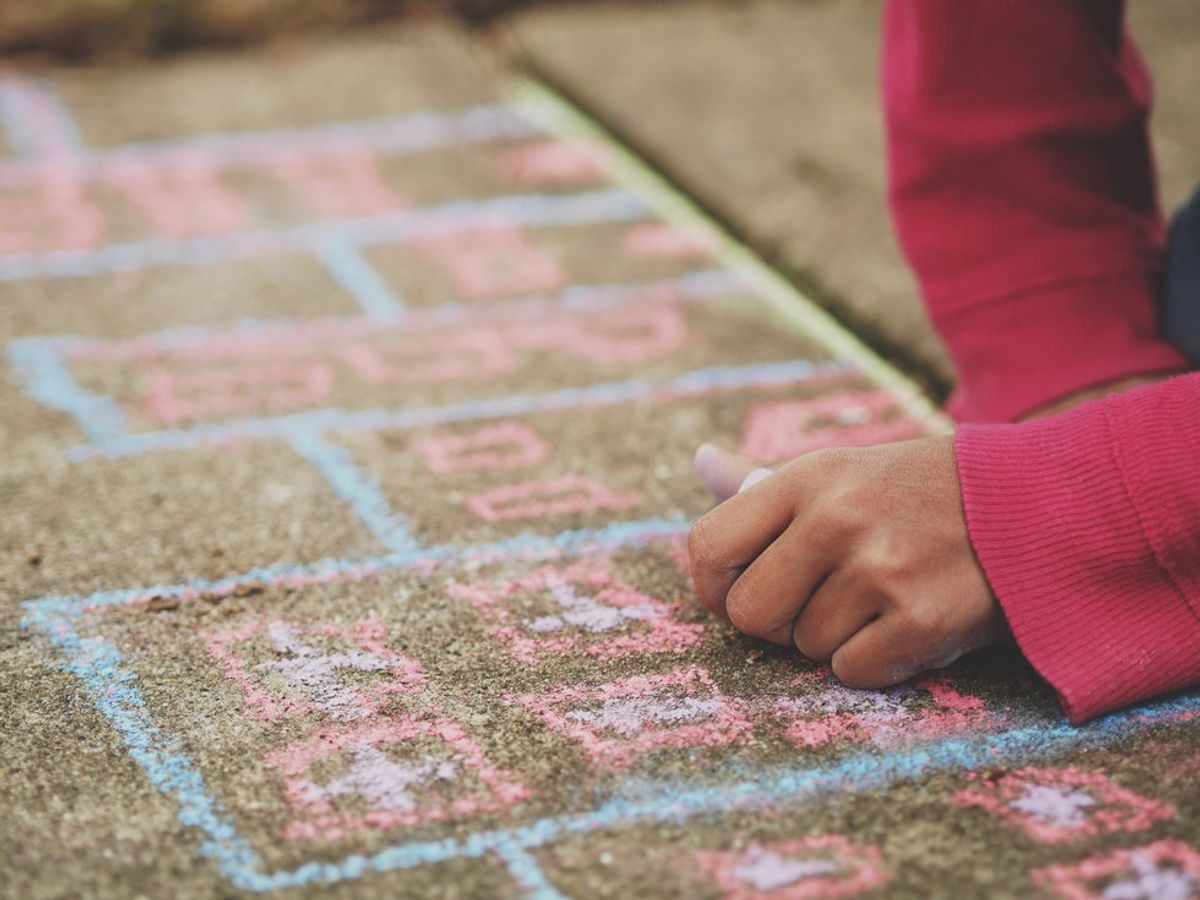 I was lucky enough to grow up in a sweet spot of homeschoolership. There were enough homeschooled kids in my town for me to not be a complete oddity but few enough for us to band together regardless of curriculum or program.

From what I gather lately, that anthem has changed as homeschooling spikes in popularity. Parents not only have to choose between homeschool, church, private, or public school anymore, but also have to weigh up hundreds of available programs that warn them of their child being left behind. To these people, I feel a little guilty even saying that I was homeschooled. When I say I'm homeschooled, it means I somehow managed to pass all the necessary tests, was dragged through coursework, and this all happened to take place at home.

My mom successfully put her five children through the system, and I (from what I hear) was her greatest trial. From the fourth grade, I pleaded with her to let me drop out of school, and this petition grew louder and more soundly argumentative as each grade rolled by. Maybe it was because I was the youngest, or maybe because I was a whiner, but we somehow struck a silent deal. As long as I passed the bare requirements for my classes, I could fill my day however I wanted. What amazed me was that this wasn't only grudgingly agreed upon, but encouraged by my parents. (For those of you who are revolted by this lack of control, imagine a teacher who was a Big Brother of sort--taking note of your average waking time, logging the hours of your computer use, and knowing exactly how much television you were watching.)

My childhood was curious and imaginative. On Fridays, my mom would take me to the library where I checked out five books, came home, and read them in the branches of my favorite tree. I'd bake with her on Sundays and watch the scones rise through the warm oven door. My dad taught me how to build a fire in winter. He'd pick me up from my mom's job where I was occupying myself and play Jackson Browne in the car. Sometimes I wouldn't touch my schoolwork until three in the afternoon. Sometimes I would wake up at five and have it finished by nine. Sometimes my mom would ground me for not having it finished. Anyway, I was learning.

Of course, high school changed. Standardized testing grew ugly weeds in my life and began taking over the majority of my days as a necessary evil. My mom still refused to be rattled by which educational markers I achieved, as long as I passed. Comparison grew, too, as peers humble-bragged about how many hours they were putting in for their exams and how they were filling their academic days. Similarly, I'm sure my mother found it difficult to answer the questions of bragging mothers, in their attempt to rank me on a standardized scale that I had defied. Education was still all around me. My dad recommended books to me as fast as I could read them, and introduced me to my favorite men: Doestevsky, Tolstoy and Bob Dylan. Church came first. Debate skills took care of itself around the dinner table every night, and knowing you need to borrow your opponent's clothes taught social grace. I was blessed with the opportunity to live in China for three months, in the middle of my school year. My family encouraged me to finish a novel, and my dad edited it with me after it was done. The only thing I couldn't learn from my environment was math--my older sister dragged me through that one. Somehow I passed everything I needed for a diploma.

Sure, there are a few hypotheticals. Could I have survived a different career path? Could my haphazard system have thwarted chance for success in a competitive field? Maybe. But none of that is really relevant. I was always this person--the one I am now--and my mom saw that. It's because of her creativity that I am now a college junior and still see everything as an opportunity to learn.

The recipe for learning was simple to me--curiosity, a dad with a big library, and a rebel mom who had dropped out of the comparison game completely.