Why I Decided To Write
Odyssey

Why I Decided To Write

It is more than just words on a page. 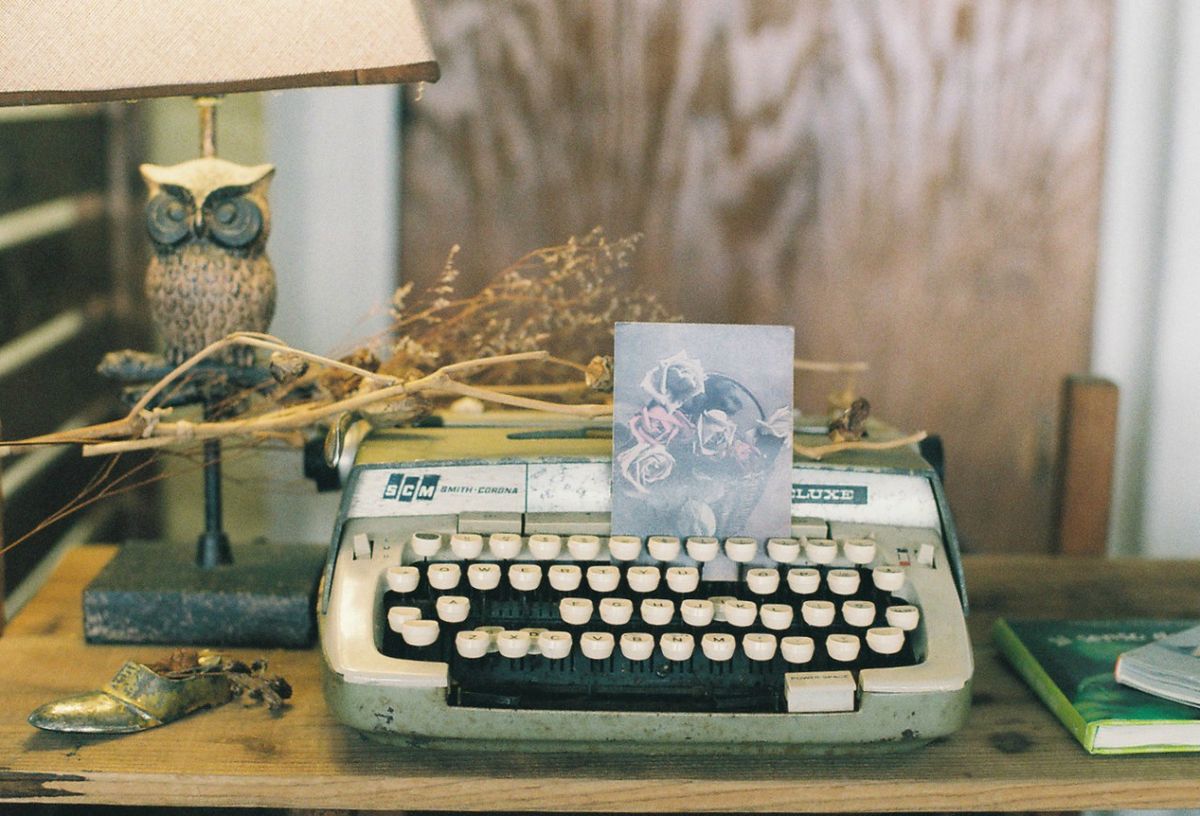 Ever since I started writing for the Odyssey, I was asked “why” so often. I was asked how much I get paid, as though they were expecting me to make a ridiculous amount of money. Yes, the creators do get a small amount of money based on the amount of views they receive on their articles. Still, that is not why I joined Odyssey.

I am new to Odyssey, only having published a handful of articles in the past two months of writing. Before Odyssey, I had a lot going on in my personal life, a lot of things that I could not control. Often times, I felt really lonely, even when I was surrounded by all of my friends. I felt like I was never heard, as though I could scream my loudest and still not be heard.

I grew tired of having so much to say and keeping it bottled in. I started writing whenever I had to get something off of my chest. When I was done, I would feel so relieved, as though writing it all down was just what I needed. Even though the person I actually wanted to say these things to had no idea what I wrote, I still felt better. Like all I needed to do was let it all out somehow, even if it just floated in cyber space untouched.

After a while, I wanted my thoughts to extend further than my own hard drive on my laptop. I started to get interested in writing for Odyssey. I enjoyed reading others’ articles, scrolling through Facebook and stumble upon a new little treasure each day. It was as though articles were a new form of communication. Siblings tag each other in links that explain what it was like growing up with each other. Another person would read an article that they feel sums up their break-up and share it for everyone to see, because their broken heart just cannot find the right words. Friends send each other links to articles that they feel describe their friendship perfectly, or their obsession with that Netflix show.

It was comforting to read articles where others had the same view point. It made me feel a little more sane, as though I was not the only one. Some articles gave me another way of looking at things; opening a new window for me to view a situation.

When I posted my first article, I was so eager to keep track of how many views it got, always checking the numbers online. My first article received 1,227 views; 1,227 people read something that I wrote. Of those people, many shared my article, passing it along to others. My words impacted people enough to where they shared it with their friends and family.

After posting another article, an old friend had read it and told me how much he enjoyed my article. He told me how he was going through a time in his life where he needed to make a decision. He said that my article helped him with his decision. I helped someone move forward in life. I gave someone a new perspective on their situation. His reaction to my article was the exact reason why I wanted to write. The feeling I got after knowing how my article had a positive impact on someone’s life made me feel something I never felt before.

I write because others have inspired me to do so, because sometimes I do want to be heard, even if just by one person. I want others to read my articles so they know they are not the only ones that feel this way or going through this situation. I want to open windows for people so they can see their situation in a new position and from a different angle.