Death Stranding Is ????? (And I'm Okay With That)
Odyssey
CurrentlySwoonLifestyleHealth & WellnessStudent LifeContent InspirationEntertainmentPolitics and ActivismSportsAdulting
About usAdvertiseTermsPrivacyDMCAContact us
® 2023 ODYSSEY
Welcome back
Sign in to comment to your favorite stories, participate in your community and interact with your friends
or
LOG IN WITH FACEBOOK
No account? Create one
Start writing a post
Entertainment 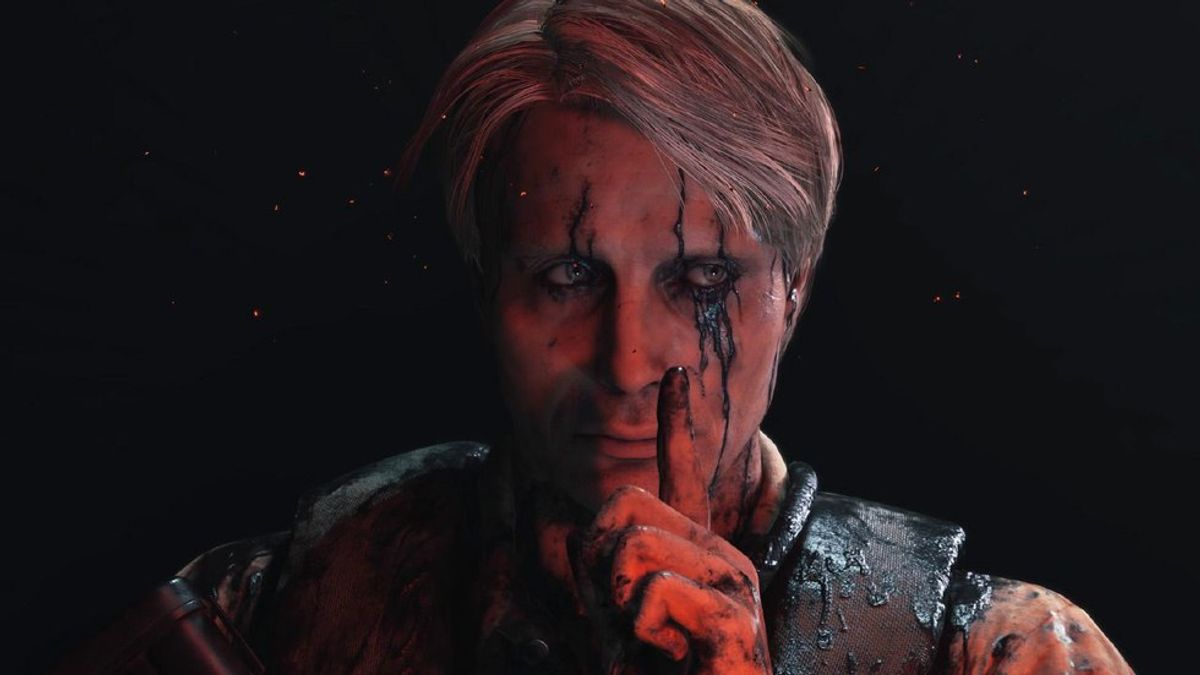 “To see a world in a grain of sand, / And a heaven in a wild flower. / Hold infinity in the palm of your hand, / and eternity in an hour.” These lines from a poem by William Blake open the first of two trailers for Death Stranding, the brainchild of Hideo Kojima. Kojima is well-known in the video game development industry as the creator of Metal Gear Solid – considered by most to be the first steal-action game made and a revolutionary franchise for the industry. But after a disagreeable breakup between Kojima and his home studio, Konami (which unfortunately resulted in the cancelling of Silent Hills and a likely rushed Metal Gear Solid V: The Phantom Pain), all eyes have been on Hideo to see what he would do next.

Well, the truth is, we still don’t have much of a clue. Kojima Productions didn’t disappoint in their latest teasers for Stranding, which take place in a bizarre surrealist alter-world that is still very unclear in its nature. We know that Norman Reedus will be playing a main character, as will Mads Mikkelsen. Guillermo del Toro has appeared in one of the trailers, and there are rumors floating around of a yet-unnamed actress joining the cast, but nothing confirmed. The most surprising thing? There’s been absolutely no talk of gameplay, but Death Stranding is still one of the most hotly anticipated games in production.

How does Kojima manage to do this? Both trailers for Stranding are absolutely loaded with imagery. Seriously, you can have a field day with the metaphors and themes being presented – many of which are ambiguously defined – and as a result the speculations and fan theories are growing immensely in number and complexity.

So far, it’s been concluded that Death Stranding may take place in a purgatory-style world, full of imagery that isn’t unlike Silent Hill or the comics of Junji Ito. There’s a constant motif of umbilical cords and the relationship between newborn babies and adults. Kojima also seems presenting an argument on humanity’s effects on the environment: death stranding is a moniker for the events of a mass beaching of aquatic life – and many scenes in the trailers feature a rising tide of oil. There are also skeleton soldiers dressed in American WWII uniforms, floating supernatural beings in the distance, a conversation about Einstein’s theories on relativity and the Dirac field equations – and still more bizarre questions waiting to be answered. It’s supposedly cerebral media taken to the extreme.

I actually love this about Kojima’s work, though. These kinds of video games just don’t get made: they’re risky, they’re challenging, and they require more effort from the player’s side. It’s easy to see how a medium like video games could never approach these kinds of conversations when it’s so much easier to pump out triple-A first-person shooters or copy-paste RPGs. Kojima believes in a different kind of thesis though: that a medium like video games could be elevated into a fundamentally thought-provoking experience – and that since video games require input from the participant to continue, the medium could experiment with unique properties.

It’s a big task, to be sure, and who knows if Kojima will be able to accomplish it. But in the meantime, he’s going for it. I’m definitely excited to see what Death Stranding becomes.