By taking away all these majors and minors, you are secluding your students more. 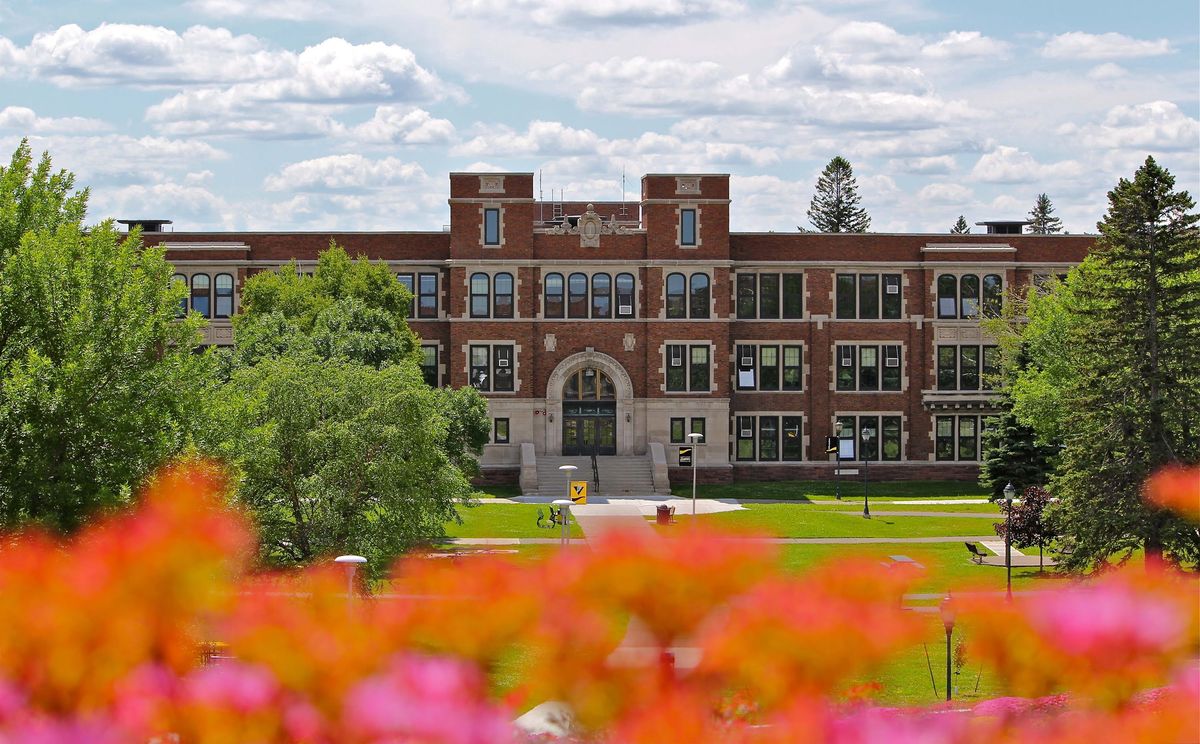 I love UWS; it is my home, but this is bullshit. (There is no better word than that.) Deciding to cut nine majors, fifteen minors and a masters program is complete bullshit. On the warning list for majors and minors are ten majors and five minors. Not only that, no one knew it was coming, not the students and not the professors. Also, the media was told before the student body. If somehow it was expected the students wouldn’t care, you’re sorely mistaken.

Yet, I can understand their hurt feelings. When I started at the University of Wisconsin- Superior, I was told that the German program was strong. And then halfway through my first semester, the German minor was going away. The teacher left at the end of the semester. They hired a high school teacher, and she only taught once a week for three hours. Once she retired, I had three credits left, and their ideas were to go on a study abroad or send me over to the University of Minnesota- Duluth. We have this again, but on a larger scale.

There seems to be a misunderstanding because this university is a liberal arts college, which is all about having choices. It is about interacting with different people from different majors, minors and backgrounds. Even then, by taking away these majors and minors, students are being pushed into “better” majors that will help them toward their future, but their future isn’t so bright if they’re doing something they hate.

Also, where is the competition? By taking away these majors and minors, we are losing competition. Already we have a celine in students, but over the past few years, there have been large freshmen classes. How are we going to bring in new students? The University of Wisconsin- Superior has a wide variety of students from across Minnesota and Wisconsin, as well as a large section of international students. Yet, UWS gives people in northern Minnesota and Wisconsin from rural areas and small towns to go that isn’t very expensive while having the college experience. Just across the bay is UMD and St. Scholastica, but both are expensive schools. UWS is necessary.

One of the reasons listed for suspending some of the programs is that 46% of the students at UWS are first generation, and apparently for first generation college students, it is harder for them to choose their classes and majors. Don’t belittle them, and don’t belittle us. First generation students are organized and proud to have this experience. If they have questions, they are asked. It is not them that need the change.

Another reason for this decrease in majors and minors listed is students take too many credits-- more than necessary for graduation-- and then it costs almost $20,000 more. I’m graduating early with more credits than necessary. As well as, there is this thing called the “college experience,” which is what people want to have. It is what makes people live on campus and go to events.

The interim-provost also said no faculty will be laid off, but no professors will be replaced after they leave or retire. Also, some professors will go teach a discipline that they aren’t trained for, and how will that affect the students? Suddenly, we will be taught by teachers who do not have a choice but to teach this course. The political science major is going away, and the three professors for political science have no choice. There is still a minor, but with the major gone, are students just going to take minor and general education courses of political science? Will these three teachers, Daniella, Haji and Alisa, be forced to teach different subjects, things that they were never trained in?

The argument from the UWS administration is that three percent of students are enrolled in the majors and only five percent are enrolled in the minors. In total, it would be 121 affected students. At the same times that’s too much for the small campus of UW-Superior. Many people take classes in different majors and minors so they can accomplish their own major. I am a writing major, and I take a communications class to help my major. Most classes go into other aspects of the university to succeed.

By taking away classes in teaching and STEM, it is weakening our liberal arts degree. A liberal arts degree will get you far as many aspects change around the world. In this modern day, having a higher education leads to more jobs and opportunities. That is the future at every student wants at the University of Wisconsin- Superior.