Dear Men, Don't Tell Me Everything In The Book.
Odyssey
CurrentlySwoonLifestyleHealth & WellnessStudent LifeContent InspirationEntertainmentPolitics and ActivismSportsAdulting
About usAdvertiseTermsPrivacyDMCAContact us
® 2023 ODYSSEY
Welcome back
Sign in to comment to your favorite stories, participate in your community and interact with your friends
or
LOG IN WITH FACEBOOK
No account? Create one
Start writing a post
Student Life

Dear Men, Don't Tell Me Everything In The Book.

I've been hurt by some guys who didnt treat me right, so now I have a wall up. 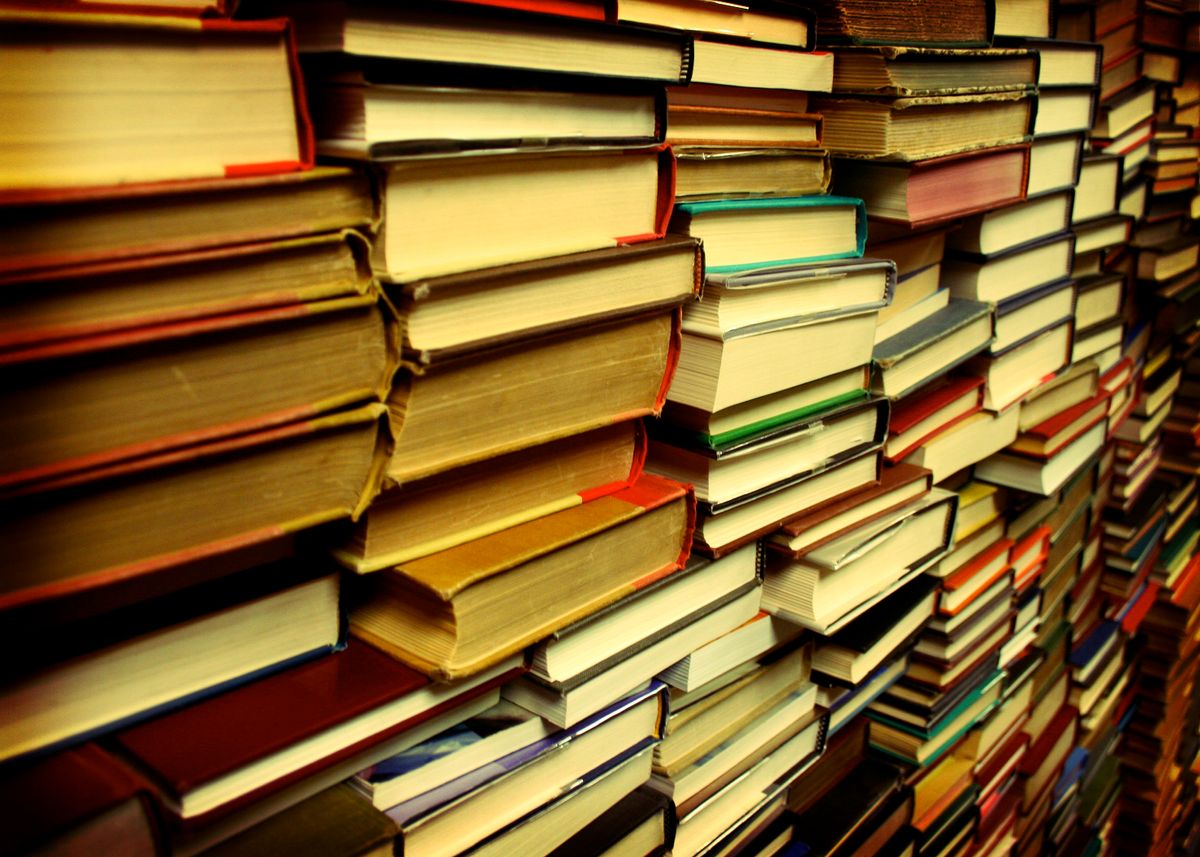 Raise of hands ladies for those who've been told everything in the book by men? If you have you're not the only one to be told everything. Sure, men, y'all can be smooth and sweet but don't say something just to get the girl. Be real with the girl you're actually interested in because she'll respect you more than you think.

Over the years I've been that nice and naive girl that fell for everything in the book by men, which lead to me getting hurt. Now, I'm not so much naive to the things being said, but when a man is actually being upfront and honest I have a hard time believing it because of my past. I've been hurt too many times by some guys that didn't treat me right, that now I have a wall up.

It all started a couple years ago after I'd broken up with my ex boyfriend and there was another guy that I came across. He seemed like a pretty cool guy, or so I thought at the time. Well, we began the whole texting thing and he was saying all the things every girl has heard. I shrugged it off like, "yeah, right okay. This guy is just doing his thing". I eventually told him I didn't believe a word he was saying so it took some convincing on his part. My naive self finally gave in and believed him for some stupid reason and let me tell you that was a mistake. The more we got to know one another the more confident he became in the things he said and how he said it. Then he began to manipulate me with my mind and being my sweet self, I didn't speak up at the time but I should have. I didn't know what was going on at the time until I sat down with my friends and told them everything. They were like, " Kiersten he's a jerk he's mentally abusing you and manipulating you. You're better than that and deserve better." All I have to say is I had a few words for him once I collected my thoughts about what I was going to say. Honestly, I felt so dumb after my friends pointed everything out. I was so upset because I was so used to my ex boyfriend who had been a great guy but it just didn't work out with us.

Ever since that guy, I have been sadly very cautious and haven't been able to believe anything a man tells me anymore, because he completely destroyed my trust in men for now. So, gentlemen, I say this with kindness, please be real with the girl you're interested in and don't mess with her mind.