I may as well print this off and mail it to you due to how direct it is. 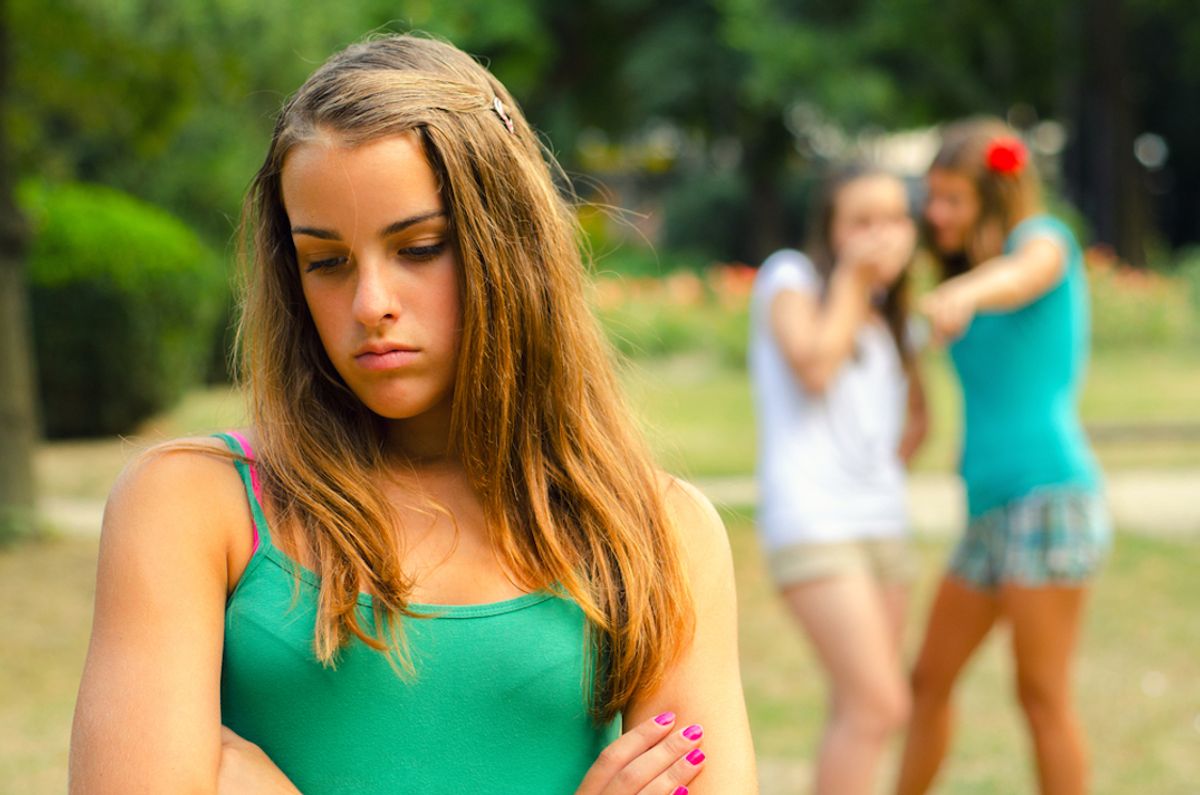 I really thought we would be inseparable for the rest of our lives. I thought you had my back just as I had yours and that we'd never have to argue or go our separate ways, but you proved me to be horribly wrong. It started with the lying, not about me, but about everyone around me. We'd always gossiped and shared secrets, but the lies you began to tell made me question what you may lie to me about as well. It started with the friendship you had recently rekindled being ripped to shreds by your selfish wants. You decided you wanted to be with her ex, the one who broke her heart into tiny pieces, the one you knew she still needed time to get over.. right after you became friends with her again. The second you grew feelings for him and decided to pursue them, you claimed to not be friends with her anymore, even to me, the one person who knew how close you had recently become. Not only that, but you couldn't maturely have the conversation with her about whether or not she would be upset. You knew the pain you were inflicting but you acted like you didn't because that was better than the truth, you simply didn't care. You hid it until she found out the truth for herself, and then you continued to hide and play the victim.

Then I had to coddle you after you cheated. You risked a friendship for a boy you chose to cheat on, and then I had to comfort you as you cried over the "unfair" event of your house being teepeed and sardined. I cleaned fish out of your car for you because you were being such a baby about owning up to something you caused to happen. I still stuck by your side, knowing at this point that you weren't necessarily a good person.

You began "dating" the person you cheated with. That's what you called it. There was never really a label, and only God knows what y'all were doing with other people the whole time. Regardless, my boyfriend and I hung out with both of you all the time. We did a lot for y'all. Then you started crossing the territory you always cross. You probably never really had feelings for the man I'm with, but you definitely saw him as someone you can use. You began "forgetting" your wallet at home, expecting him to pay for you. You began dressing so scantily that I don't even know if it's considered being dressed. You were obnoxious when you saw him. "OH MY GOSH HEY!!!!" you would shout as you quite literally tried to jump into his arms, even though he left them dangling by his side because he knew exactly what you were doing.

Then, I confronted you. Of course, you denied every bit. I was there for all of it, but you claimed you just didn't even realize what you were doing because none of it was on purpose. That would have been fine. We could have let it go had you just said, "I'm sorry. I'll watch what I'm doing more carefully," but no, you had to get the boy toy involved. You had to let him slander me on the internet and to my face and everyone you know. Then, even after all of this, we made up, but it was never the same. He was with you nearly every second and the few seconds you weren't with him, you would occasionally make time for me, but it couldn't be posted on any social media or told to anyone because he "just wouldn't understand." You hid our friendship over a stupid boy who used you for a place to live, who's still using you for a place to live.You could forgive the friend who helped destroy your house when you cheated and did countless other things to you, but we get in one fight and it's over.

Then, you and the boyfriend broke up for a moment. I reached out, and you actually answered. I thought my best friend was back for a split second. However, the night you came over to hang out with me, you met a guy my roommate was friends with and decided that having sex with him would be more interesting than us spending time together. Then, rather than asking when I would be available to hang out, you started asking when he was over. The cycle never ends with you, does it? Because as soon as that was over, you went back to your ex and haven't spoken to me since.

Now that I've explained this to you in a way that may cause you to understand the hurt that you put me through, I want to thank you. Yes, that's right, thank you. Before you putting me through the hell-hole of a friendship such as the one we had, I had trouble letting go. I clung to the good memories we had in an attempt to disregard my bad judgement on the kind of person I had entered a friendship with. I made a mistake giving you chance after chance to prove that you really were a good person. You had already shown me that you were selfish. You'd repeatedly told me with your actions that our friendship was of no value to you and that you had no interest in keeping it alive, but I believed in your potential, a potential that I have now realized does not exist. I don't need you or anyone else who I have to pressure to spend time with me. If you wanted to see me, you would make plans. If you cared about me, I would be more important to you than some boy. Our friendship was a fun little high school adventure, and I appreciate it for what it was, but nothing more. I apologize for attempting to stretch our friendship into something more than what it was. I stopped benefiting you, so you no longer wanted to be a part of my life. That is totally okay. People change, and sometimes that means that they don't work into each others lives anymore. I wish you the best. I hope you grow into something better than what you've become and that you stop basing your life off of someone just because you think you'll be with him forever. If he actually loved you, he'd understand.

I wish you well, but I wish myself better, always.