A word of advice from your first college friend and supporter. 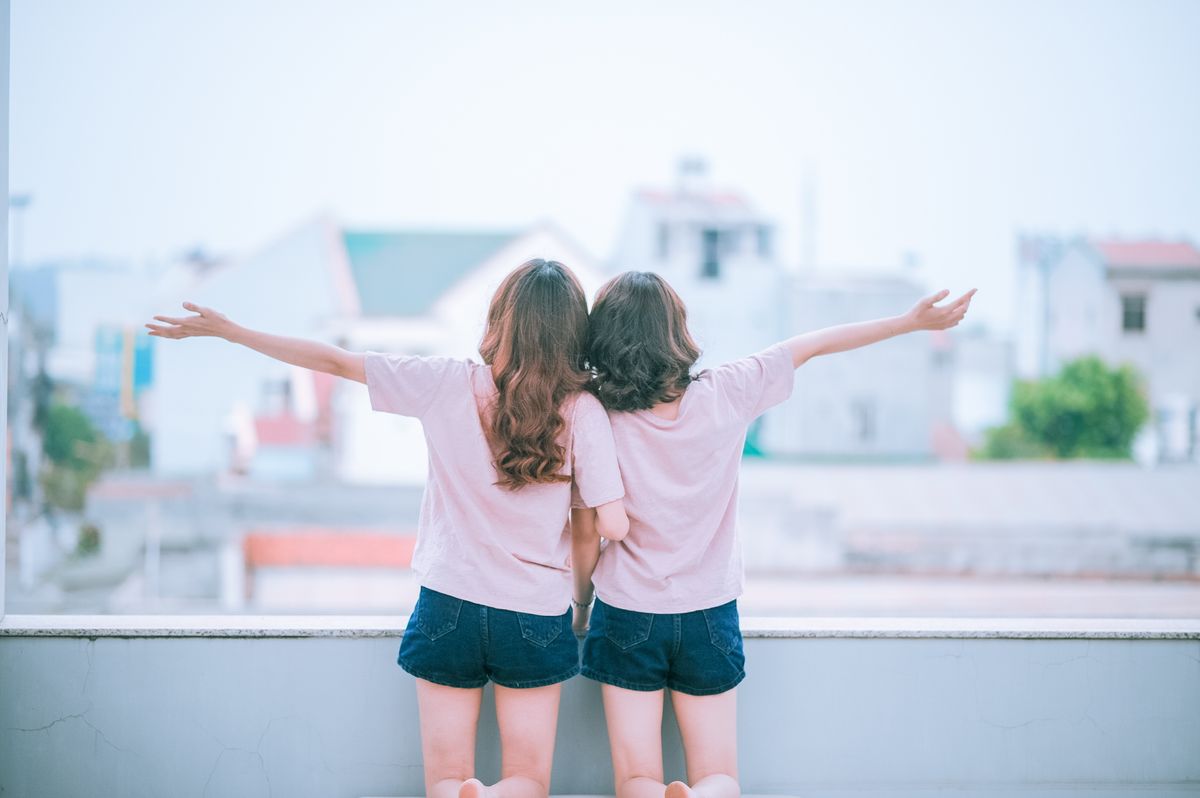 Let me begin by telling you a story. Once upon a time, there was a girl just like you. She was about to embark on one of the most telling and interesting journeys that she would endure. She was beginning her first year of college.

To her, this would be the most challenging feat. Despite her years of surviving just as a human being and everything that life had thrown her way, she felt that this would be the thing that destroys her. She felt powerless. Everyone told her that she would fail. After all, don’t all college students? In the perspective of society, she wasn’t strong enough to survive. The process of natural selection would crimple her. High intellectual capabilities were not within her. Or at least, that’s what everyone told her.

Little did she know, that her first semester would prove otherwise. She would master the art of priorities and come to the realization that she was more than the common eye had viewed her. Holding greater importance, new pieces of herself were discovered. These new personality artifacts ranged from her favorite type of caffeine to who she truly wanted to be. All of these new findings were freed from society’s influence. She accepted who she was without being told the answer or whether the conclusion was deemed fit by the world around her. College proved to be a friend, rather than the evil that would reveal her imperfections.

Now before I move forward in this letter, I must admit that this was my introduction to college. However, most likely not limited to my own, but many other first-year college students. It’s a common theme that we’re not good enough. We’re the weak generation after all. While our elders reminisce on their glory days, they often throw in the speak on the cultural differences of our generations. In their eyes, we will never achieve enough to be equal to them. Their younger bodies tell stories of their life pursuits; meanwhile, ours apparently is softened by the touch of technology.

Although we were raised on these notions, that does not give them validation. Yes, our generation was gifted with new scientific and engineering advancements. However, that does not make us the lesser. In fact, it creates an environment that is founded on open mindfulness – a powerful aspect to possess wherever life may take you, especially college.

Now, to craft my overarching statement. Throughout your years in college and even more so the beginning of first semester, others are going to repeat the same meaningless words. Their sentence will begin with “you really shouldn’t” and end with “you won’t.” They are going to try everything in their power to convince you that you are not the person that you want to become. Instead, they will push you for dreams that they believe are more within your grasp. My request of you, do not left them win.

Throughout your journey, please realize your power in it all. You are the deciding factor. The majority of events that will approach you will be the result of your own actions. If you want something, do not let others tell you that you are not good enough. Because believe your older and wiser resident assistant, you are more than enough. Plus, if you ever forget, I’ll be here to remind you!

This next year will be filled with dumb mistakes, but do not let listening to other’s beliefs over your own be one of them. The way I look at it, we’re all on our own crazy adventure. Mistakes are the lessons that help us reach our final destination or the person we’re intended to become. The perfect time to make them are now while we are young enough to learn something valuable from them. As long as you stay true to yourself and who you want to become, anything is possible.

I survived my first year of college and you can too!

With excitement to meet you,