A letter all the big sisters that you think may have grown apart, but we know that that bond can never be broken. 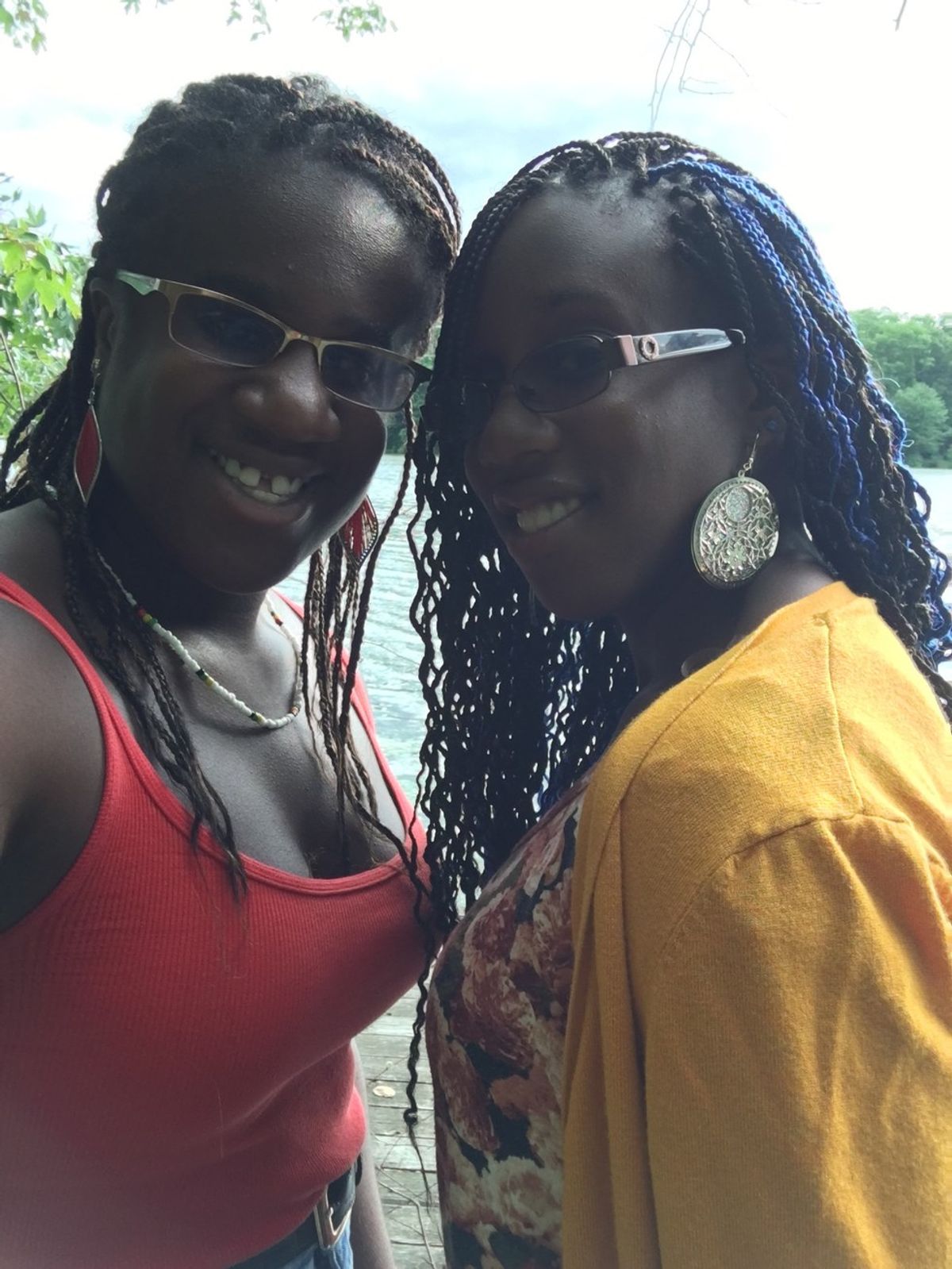 There was once a time in your life that I wasn’t even a thought. There was a time that it was just you and mom and dad and all was well in the world. You never could have imagined getting someone like me in your life, a little sister. But then one day I was there, not just a thought, an actual little person that needed your help. You showed me the ropes of life and I learned through you what was the right and wrong things to do. You were my role model so I knew exactly what not to when I became your age, but also the right ways to act when I finally became a big kid.

Big sister you gained a new toy the day I was born. You could dress me up like a doll (which you did, I have the pictures to prove it), play house, or do any number of activities with me and I was just about always willing to do so because I looked up to you so much. The day I was born you gained a new best friend for life, a built in friend that you can’t get rid of no matter how hard you try.

As time went on we began to grow apart, you were interested in boys long before I realized that they don’t actually have cooties and you had friends your own age that emulated those thoughts. Then in what seemed like the blink of an eye you were off to college leaving me to experience high school on my own. Although I talked to you frequently enough, either on Facebook or over the phone, it wasn’t the same as sharing a real conversation with you in person. When you did come home it was time for us to catch up and bond in our own special way.

Now that you’ve moved out and I’m in college I can look to you for guidance on tips like making a good schedule and how to deal with roommate issues. I may be a little more closed off than I used to be, Big Sister, but I still love you as much as I did when you were dressing me up in all sorts of costumes. I look up to you more than you might notice. Thanks for being my built in best friend, just know that I would follow you to the ends of the Earth if you needed me to.

Kassie Hsu
Baylor University
1967
Panda Whale
Here are 100 things I'd rather to than study. I know the semester just started, but
Featured