They may change some mechanics, but, in the end, it's still Dead Rising 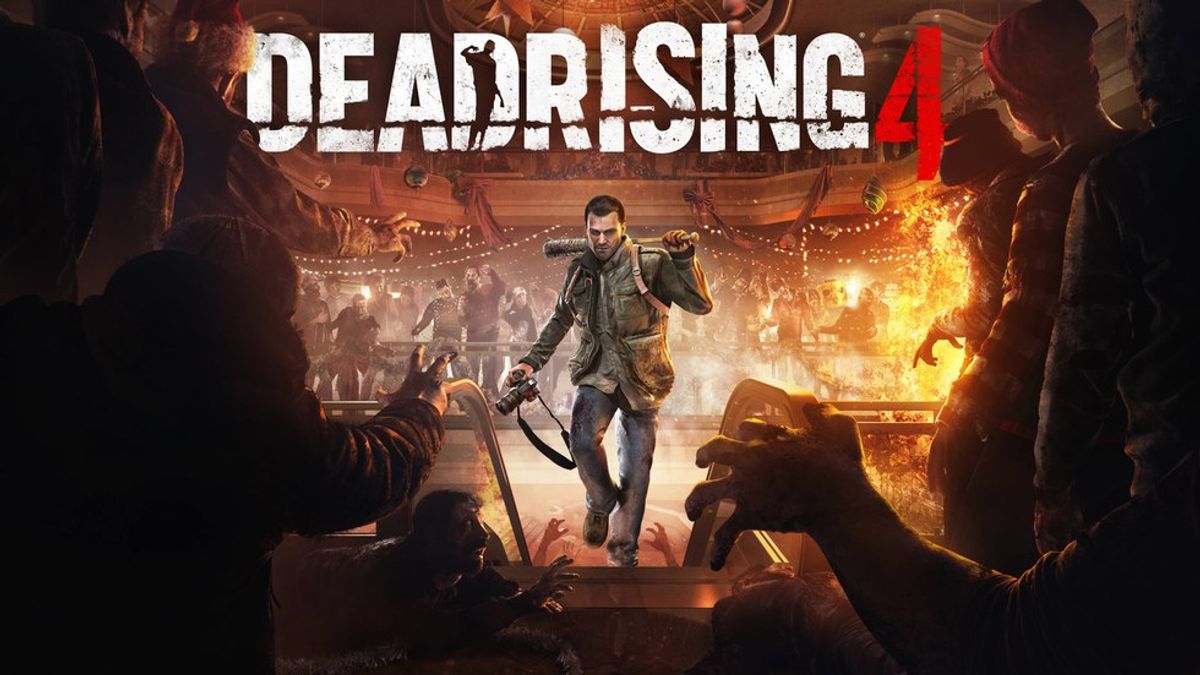 Capcom is bringing its critically acclaimed “Dead Rising” series back from the dead on December 4 with a holiday-themed apocalypse in the town that started it all with the wise-cracking journalist that uncovered the original truth.

The fictional town of Willamette, Colorado, rebuilt after the initial firebombing that destroyed the town after the events of the first game, is taken on once more by Frank West, the original protagonist who is back to uncover one more outbreak. The mall has been rebuilt but with throwbacks to the original model, so long-time fans of the series can bathe in the nostalgia along with zombie blood. Wielding his spiked bat and camera once more, Frank has more photo-taking abilities and features than ever before and more Combo Weapon crafting skills than the “Tape It Or Die” crew could ever hope to achieve.

Although it seems like the company is doing everything right with the next installment in the series, not all the same elements that became iconic to the series are returning.

One of the most advertised parts of the original game was how you have 72 hours to solve the outbreak. The counter obviously didn’t actually equal three days, however, you did have a timer and timed events to complete that kept the challenge ever-present and the truth slowly fading away.

Apparently, the company decided to scrap this core element due to claimed complaints from a lot of fans. Events are no longer timed, so you no longer have to play smart in order to get every mission done. Sometimes, in previous titles, you wouldn’t have enough time to complete all your missions, so you would have to prioritize and let some survivors die. This, apparently, will no longer be a problem, so you can goof off for as long as you want and the mission will still be available.

Some fans have spoken out complaining about this change as it seems like it is removing a crucial component of the series and avoiding a lot of the franchise’s challenge in favor of finding more time to goof off and achievement hunt.

Those behind this new title also have decided to change Psychopaths, the game’s main side quest villains who consist of citizens of the town who lost it after the outbreak, with people who are called Maniacs. This was to try and better place these people as actual humans who lived in this setting and went insane. They are still optional encounters, but, from demos and released footage, fans have also seemed to complain on how they seem to have dehumanized these people in this attempt to actually make them more realistic.

Another change to make the game an easier one to play is how food is stored in a separate inventory as your items and is used like Instant Health Packs in which you don’t have to pull them out to eat them; gamers simply press a button, and Frank pulls out the food or drink to eat or drink it, also in a seriously increased time frame.

More than any other change, the new voice of Frank West has received the biggest backlash from die hard fans of the series. The iconic T.J. Rotolo who has voiced Frank since the original series has been replaced by an unannounced new voice actor in order to try and make him sound older, as the game takes place 16 years after the original. Since this announcement, a petition on Change.com has been made in order to try and bring T.J. Rotolo back as Frank’s voice actor as some find his unique voice and dialogue has become almost as crucial to his character than his camera.

The game has changed a lot from what we have seen, but there are still many aspects of it that remain the same. Survivors are still a core aspect, and, like in “Dead Rising 3,” they can be called on to help you fight the horde.

Obviously, you can take photos still with Frank’s camera, including the Selfie feature that was introduced in “Dead Rising 2: Off the Record.” This time, Frank can make even more facial expressions, so we can expect many more hilarious pictures posted online of Frank getting buddy buddy with some zombies.

The two biggest elements of the game are still there, too, and they are that everything can be used as a weapon and Frank can dress up in any clothing items he finds. Some weapons and clothing items are even returning, like the pink tricycle from "Dead Rising 2."

With a bigger arsenal and a bigger wardrobe, I can’t see where “Dead Rising 4” will go wrong. Some aspects may have changed, but I expect the same comedic and serious blend that has been a staple of the series since day one, and regardless of any change made in the titles up to now, that has never changed.