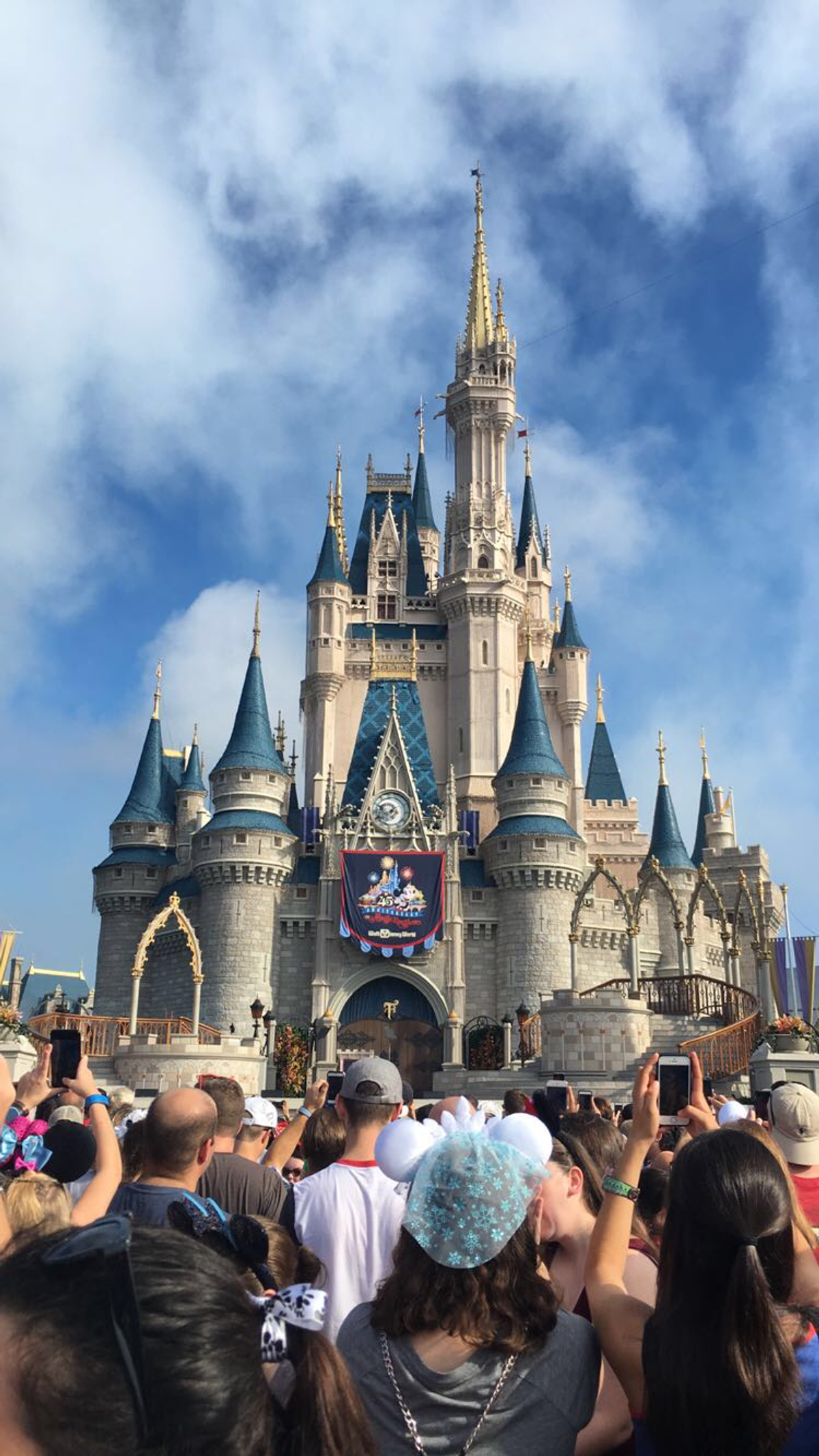 October 7th, 2016. The day the world stood still. Well not really, but pretty close to it. On October 7th I was able to witness Disney World's third closing in history.

Walt Disney World just celebrated their 45th anniversary the week before and was proud to say that they had only closed two times in those 45 years: once for a hurricane, and once for 9/11.

However, a week later hurricane Matthew came rolling in and nobody knew what was going to happen.

Working at a big company, such as Disney World, is a different kind of experience during a natural disaster. People pay a lot of money to travel to one of our theme parks and therefore expect to be opened.

As we watched Matthew come closer and closer to Florida, it became more terrifying. We saw him destroy Haiti to pieces and only gain more strength. By the time he hit Orlando, he was expected to be a category 4 and to cause major damage.

The day before the hurricane came we were all on our toes to see how the executives of Disney World would handle this. Would they close Disney for the third time in history? Would they risk their guests and cast members lives to maintain open? It was almost impossible to tell.

Around 11 am cast members got the world that the park would be closing early that day and then stay closed the following day in preparation for the hurricane. At noon they made the announcement allowing all of the parks speakers to inform the guests of the new hours. It is no secret that this decision didn't come lightly, but by the looks of Matthew, Orlando was going to be in deep destruction.

When a place like Disney World closes, you get a lot of reactions from the guest. It's understandable that they would be upset because they did pay a lot of money to be here, but their safety is the number one concern.

Not only did we have to close down the parks, but we had to get them ready for the hurricane. After the park was clear, a group of cast members were instructed to "tie-down" anything and everything that could fly away in the storm. We also had cast members stay overnight at the resorts in order to entertain the guests and keep everyone calm as it got worse.

All of this instruction and preparedness had to come together in under 24 hours, but Disney World was more ready than ever.

As the night went on and we watched the news, it became clear that Matthew was turning. Last minute he decided to head back east, only leaving Orlando with some rain and a lot of wind. The next morning we had some twigs on the ground and a knocked over plant, but besides that, Orlando was good.

Hurricane Matthew basically just gave all 70,000 cast members a free day off, but for a second there, it didn't look like we were going to be okay.

Even though we barely had any actual damage, I thank Disney for looking out for their guests and cast members first and remembering that safety is key.