To The Daughters Who's Father Has Hurt Them
Odyssey
CurrentlySwoonLifestyleHealth & WellnessStudent LifeContent InspirationEntertainmentPolitics and ActivismSportsAdulting
About usAdvertiseTermsPrivacyDMCAContact us
® 2023 ODYSSEY
Welcome back
Sign in to comment to your favorite stories, participate in your community and interact with your friends
or
LOG IN WITH FACEBOOK
No account? Create one
Start writing a post
Relationships

To The Daughters Who's Father Has Hurt Them

You're worth is more than he can measure 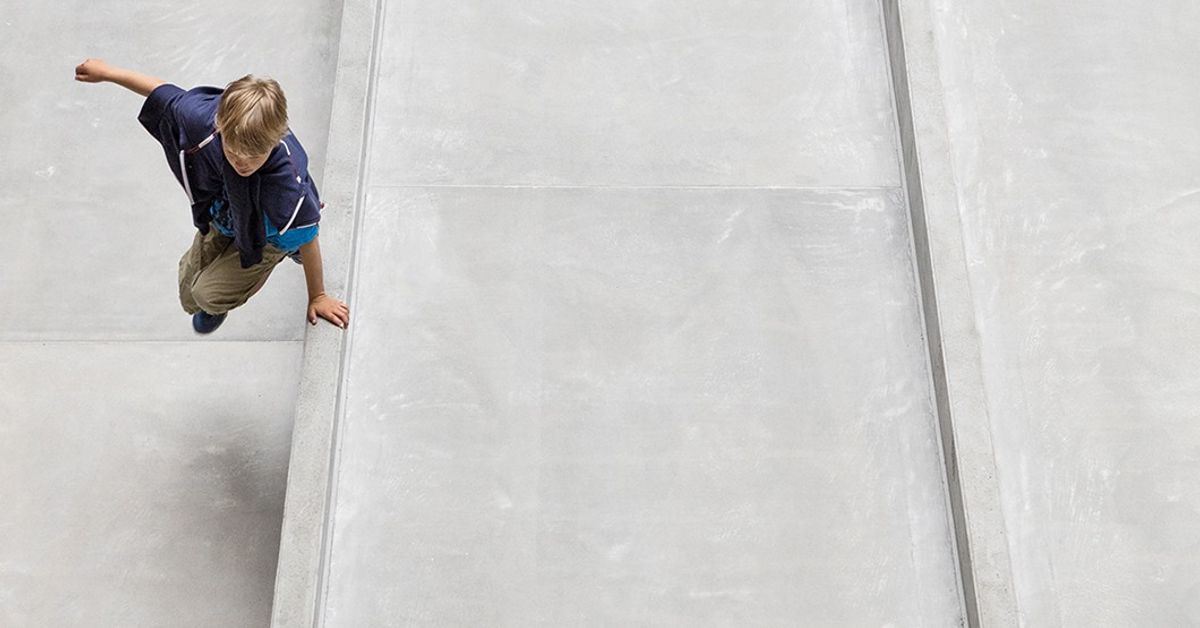 To any daughter who has a father that has hurt them,

Maybe he made you feel worthless.

I'm here to tell you that you are worth so much more than he makes it out to be. You are beautiful. You are just like your mama but i'm here to tell you that if you think it's a compliment then that's what you should take it as. My mama is the strongest women I know and she is so much better of a women then I am so I can only hope to be what she is one day. If he screams at you the only problem in that situation is him because he is the adult so he'll always be the one in the wrong. If he told you that you will never amount to anything PROVE HIM WRONG. Go show him just how much you'll be set your goals high as possible and aim for the sky you can do anything you set your mind to. If he called you worthless, please know that he can't begin to measure your worth. You're worth is so much no one but God can measure it. That day he called you a whore? That's the day that he really tore you apart because you go through life daily getting called mean names by guy so why do you have to be called that by your father. He called you fat? Told you to stop eating? Just know that the number on the scale will never be who you are. You are worth more than that number. He hates you, You ruined his life? He wonders why he had to have a daughter like you? Tell him to hit the road. You don't need no one in your life that doesn't want to be there.

If your anything like me then you'll see pictures of your friends and their dad's and wish you could have that. You'll see articles and wonder why you cant have that. But that's okay because your stronger because of this.

Realize I keep saying father instead of Daddy. No "Daddy" will treat there daughter this way no excuses.

QueenRadhi
The State University of New York at Stony Brook
3043