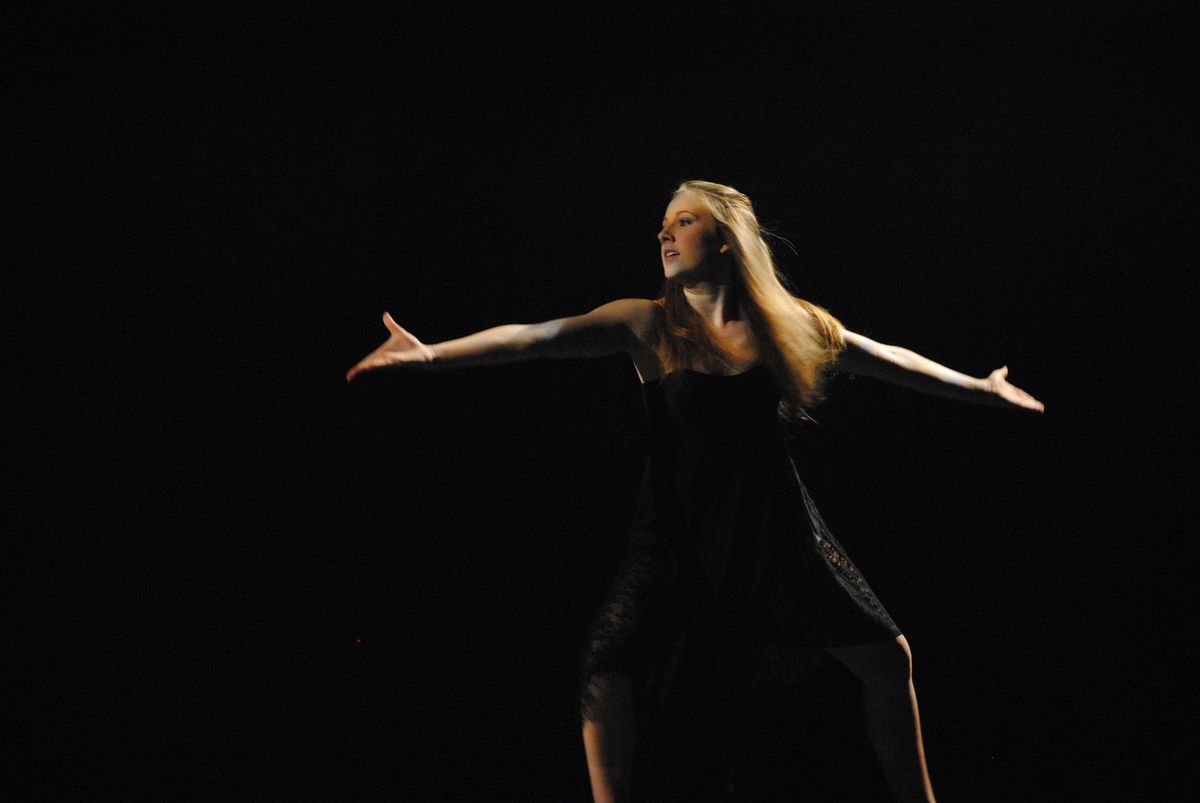 Navigating the world of dating is one of the trickiest things anyone can attempt: especially if you’re a survivor of abuse.

It’s been almost three years since I broke up with my abusive ex boyfriend. Since then, I was in a very restorative relationship that lasted two years. Sadly, that had to come to an end, and for the past year now I have been trying to figure out how to get myself to care about someone enough for them to care about me.

Regardless of my new-ness to dating, I am no stranger to navigating the world as a survivor. So here’s what I have to say about the intersection of singledom and survivorship:

If you don’t treat me like I’m normal, how can you expect me to be normal?

There’s a very fine, almost invisible line here we are trying to teeter on: the line between totally forgetting I am a survivor and treating me like anybody else would like to be treated, and never letting my survivorship leave your mind and acting as though I am easily breakable or, even worse, already broken. As extreme as these two dilemmas seem to be, I have found it to be remarkably difficult for people to find a happy medium.

In some cases, those I’m dating seem to be uncomfortable by my survivorship and therefore pretend like I didn’t actually tell them anything of importance. This is nothelpful—that’s like you telling me your grandpa died and five minutes later me asking how your grandparents are. Do not pretend like, just because you don’t know how to react to something, it doesn’t exist. This mentality has produced so much hate and ignorance, which, in extreme cases, has led to anger and violence. Often, when people don’t know how to react to something, they somehow manage to revert to reacting in the most offensive ways possible. It can be fascinating, but ultimately that wears off and all you’re left with is the struggle of figuring out how to leave the awkward date you are on as efficiently as possible.

In other cases, those I’m dating, who are also uncomfortable by my survivorship and don’t know how to react, decide to react like I am a not actually a person but something designed to trick you into thinking I am one while actually being made out of the most flammable and breakable material known to man. These people seem to never be able to say or do anything in regards to me without reminding themselves, and subsequently me, of my survivorship. In no way does this help, either. They won’t touch me—literally and metaphorically. And, once again, I’m left with devising an escape route out of the restaurant through the vents in the women’s restroom.

Literally everyone has some sort of twisted past, some sort of confusing present, and some sort of bright future. I am no different, so stop treating me as such.

To all those men out there who will inevitably date survivors (because there are more of us than you think): we are normal human beings. We don’t want you to pretend like we don’t have a past, but we also want you to realize that our past does not define our future, just as yours does not define anything about you, either.

In a recent case, I was dating a man (boy, rather) who, after I brought up something insignificant about my survivorship, said to me, “Can we stop talking about this? It’s making me uncomfortable.”

While I have spent so much energy in trying to explain how to react to finding out you are dating a survivor, I have not yet addressed the most important part of this experience: the survivor.

I find it very difficult to allow myself to care deeply about anyone these days, even platonic friends. Also, considering the inappropriate responses I’ve had from telling suitors of my survivorship, I also find it very difficult to even be honest about my past with those I am dating. I have always been a very open and transparent person—I don’t like to hide things while dating because that always inevitably leads to playing games, something I detest.

If, indeed, I have told you of my past, be honored—this means I’ve decided you were worth taking the risk of a bad reaction because I actually like you. When a survivor tells you their story, you should always thank them for trusting you with that information. It is no easy task to be open about this, and when we are, we are the putting ourselves in the most vulnerable position possible. Always remember that.

However, vulnerability should not be equated with shame, and we should always be proud of ourselves when we manage to be open about our stories. While this is much, much easier said than done, we must remember that when someone reacts poorly to our survivorship, it does not mean that we are any less of a person.

To all the non-survivors out there: keep in mind that while it may be difficult for you to tread the waters of dating a survivor, it was infinitely more difficult for that person to get to the point in their life where they could safely call themselves a survivor.

And to all the survivors out there: Dating sucks.