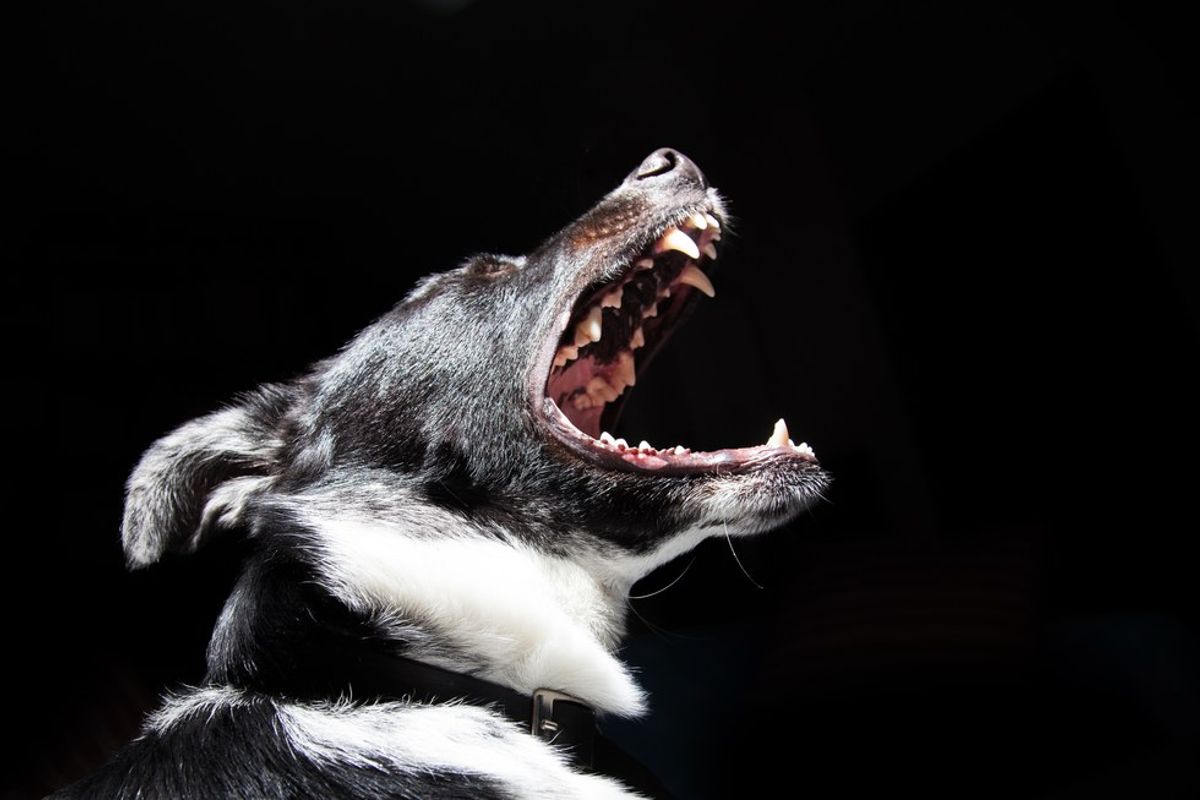 I have a friend. He claims he doesn’t know it all. But he acts it. He acts like he’s better than me. He treats me as though I am less than him. And I swear, whenever we get into a disagreement, an argument, a fight… he has to let me know that he knows more than me. That he has more life experience than me. That he is smarter than me.

This is for him.

For every single time you told me I was full of s***, thank you.

For every single time you told me that I had bulls*** opinions, thank you.

For every single time you proved me wrong, thank you.

Thank you for being you. Because without you being you, I wouldn’t be me. I wouldn’t have cried and got back up again. I wouldn’t have figured out how to strengthen my arguments. I wouldn’t have learned how to just hang up the phone whenever you went on and on about how you have tried everything in your power to make talking easier–way past the point of explaining that was necessary.

Congratulations. You won. You won the fight that seemed to never end. The fight that continued till the bitter end. Whether it was over emotions, my “complaints,” our beliefs on racism and sexism. You did it. You now have the gold medal. The tall, six-foot trophy that says, “I did it!”

I have say around and tried to listen. I have tried to be calm. But it is difficult. Your mindset is so incredibly different than mine and I feel as though you bring me down. You tell me that if I can argue or talk to you, then anyone else would be easy because you are so smart, so logical that a lot of people pale in comparison.

Honestly, I wrote all this out of anger with tears falling down my face after I hung up with you. I finish this article, now, relaxed and separated from the event. I read it, and I see the anger and the hurt… but it was what I felt in the moment and there are lessons I can learn from it.

I gather that we do not converse very well, I don’t know if we ever will. I wish we would. I also wish you would listen more. You say I have a closed mind, I might. I’m working on it, even though it may not seem it. But whenever I talk, instead of “listening,” I feel like you are criticizing while I speak. I don’t seek to win. I seek for a new way of thinking at the end of a conversation. Maybe I react to you because I have experienced you being aggressive and I am pre-defensive. Maybe it is due to the fact that I feel like I have something to prove. There could be any number of reasons.

I also gather that I may be too emotional for you. You like logic, and I know you respect emotion. But you also believe there is a time and place for logic, emotion, or both. Talking is all logic for you. That is fair, but I am more…passionate, I guess is the right word, about the things we talk about.

All in all, I respect you. Talking to you, getting frustrated by you and getting challenged by you is all in my long-term benefit. I’ve learned how to cultivate better arguments; I’ve learned how to temper my emotions a little bit more; I’ve learned how to move away from someone when I need a breath. I hope you have learned something from me. If I have, I’d love to hear them. Hopefully, my dear friend, we will find a solution to this dart fight and be able to discuss life together–calmly, patiently and respectfully.