What dwells beneath the surface? 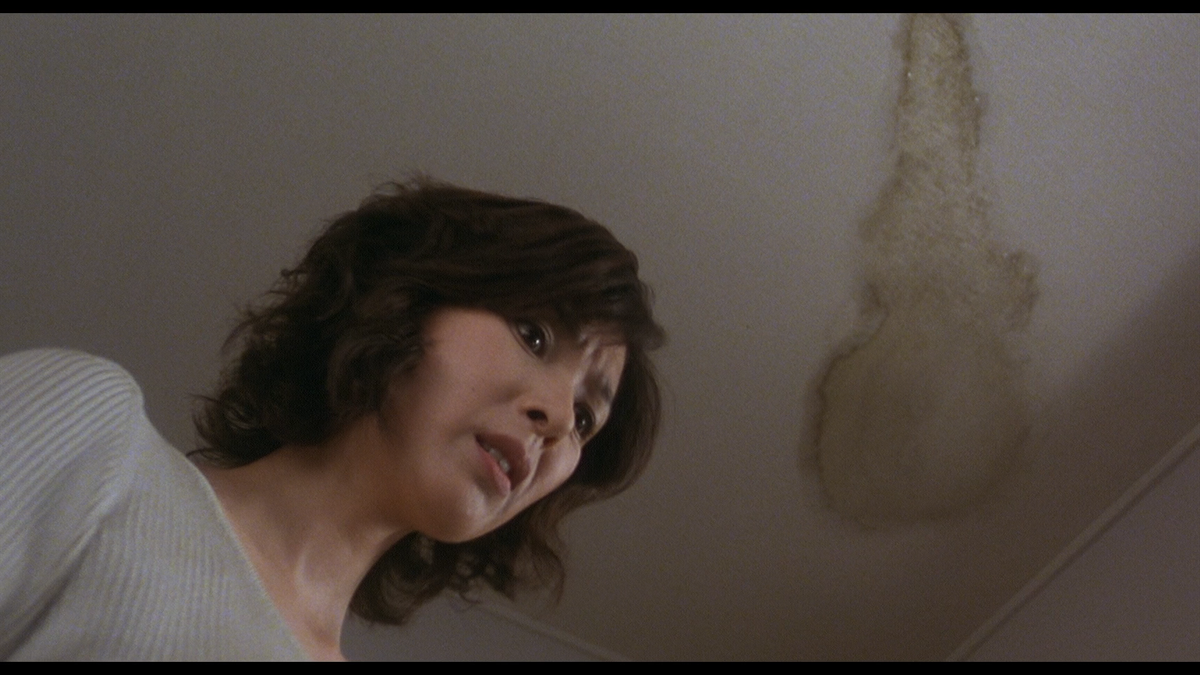 Movieman's Guide to the Movies

I try to be careful when defining media by country of origin because essentialism is bad and there tends to be a million exceptions to each "rule" anyways. Still, I don't think I would be going too far out on a limb if I pointed out that the most defining examples of Japanese horror movies tend to put more of a focus on atmosphere than gore. Dark Water is a pretty clear example of this. As such I'll be talking about the original Japanese version of it rather than the 2005 American remake.

Directed in 2002 by the guy behind the Ring films, (Hideo Nakata) Dark Water is a slow burn. Anyone coming into this movie needs to be prepared for that. In fact, for much of the movie's hour and forty-five minute runtime, it's more of a psychologically-charged drama about a custody battle than it is an outright ghost story following a stressed-out mother struggling desperately to win the right to keep her daughter with her.

Luckily, the pay-off is more than worth it. As the run-down apartment that the protagonist and her daughter have recently moved into begins to fill with the titular dark water and the subtle sense of dread present in the dingy complex rises to a fever pitch, the movie goes from disquieting to overtly terrifying without skipping a beat.

Jump scares are scarce but they are used effectively to punctuate climactic moments, and the visual effects for the movie's supernatural bits are truly disgusting. There's a twist that comes in near the end that changes everything too, and it's possibly one of the most disturbing reveals I've ever come across.

Perhaps more important than the transition from drama to horror is how the two complement each other, though. Without spoiling anything here, the frightening tale of a haunting ties in nicely with the themes of motherly love present throughout the rest of the often distressingly somber film. Rather than feeling like two distinct movies with an abrupt switch near the end, Dark Water feels smooth and coherent even as its pacing rapidly increases near its finale.

If you've got the focus necessary to give it time to flood the deepest recesses of your mind, Dark Water will creep you out and captivate you. It's a horror movie with substance and heart that doesn't hold back on the scares. Its setting is as grimy as it is melancholy and the fates of the main mother and daughter duo will matter to you.

I give it four out of five drops of unsanitary H20.