Dark Season Three: Who Made It and Who Didn't

Dark Season Three: Who Made It and Who Didn't 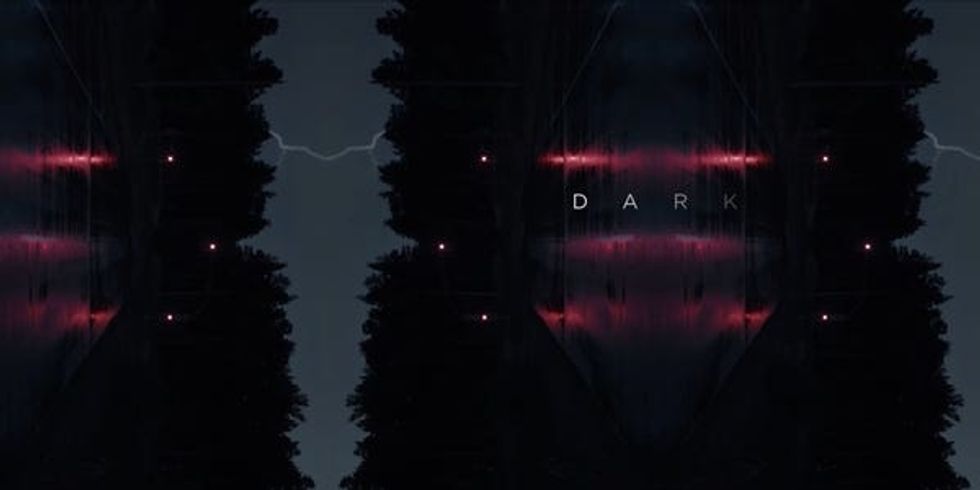 Last month, Netflix released the finale of its original series, Dark. Being the first German original on the platform, Dark has set a standard in streamed shows, screenwriting, and the science-fiction genre. After digesting the brilliant finale, here is a list of the characters who survived the tumultuous end.

***Stop reading here if you haven't finished the show!

In a blaze of glory, Dark completed its cycle by introducing a third world to its warped, twisted timeline: a world where time travel does not exist. In this world, all the characters we had grown so close to over the series are gone, as they owe their existences to time travel loops and the link between the other two worlds. And as the two mirror worlds ceased to exist, so did they. However, not every main character was swept up in the aftermath. The dinner party scene at the end of the last episode shows exactly who survived and allows us to imply any others. One detail to note, is how these characters' fates differ in the respective parallel worlds compared to the ones who disappeared. Those who belong in the original third world suffer horrible untimely deaths, while those whose existence derives from the knot live relatively long lives (regardless of what time period they end up in).

Here are the characters who made it and how they compare to their parallel counterparts.

Peter Doppler in either parallel world was trapped in an unhappy marriage with Charlotte and unable to be with Bernadette, one as a depressed therapist and the other as a repressed priest. But as the Charlotte/Elisabeth paradox no longer exists, he becomes free to live true to himself.

In the mirror world, it is assumed Peter died along with the others in the apocalypse and in the world originally introduced to the audience, he is killed protecting his daughter Elisabeth.

As neither of these events can possibly occur in the third world, he gets to truly live.

In the first parallel world, Bernadette is a sex worker unable to express her love for a married Peter Doppler, and in the second parallel world, she is shown consulting with Priest Peter, pre-transition. While her death is not explicitly shown, it is implied by her empty trailer post-apocalypse that she must have perished in both apocalypses.

However in the origin world, she is finally free to love and be with Peter.

Referred to mostly by his surname, Woller served as a police officer assisting both Charlotte Doppler and Ulrich Nielsen in both parallel worlds during the missing child investigations. As Dark is notable for making their characters have physical distinctions for the audience to keep track of, he is shown either with an eye patch or missing arm (neither are ever explained). It is also assumed that he died in the apocalypse.

In the origin world, he is alive and happy with his pregnant love, Hannah. He is shown with an irritated eye where his eye patch once was, but before he can explain why, power goes out. His unexplained ailments transcend dimensions!

In the origin world, we are introduced to a friendly, pregnant, non-scheming Hannah. Both versions of her in Adam's and Eve's worlds are terrible people who exist to yearn for Ulrich. She dies in her respective worlds by being strangled by her own son and suffering a brutal miscarriage during the apocalypse.

In the origin world, Hannah is in a loving relationship surrounded by friends, wondering what she could possibly name her unborn son.

Origin Katharina is a woman at ease. Without Ulrich, we can assume she either never married, or married someone better suited for her. Both versions of Katharina were plagued by infidelity and abuse, while one of her parallel versions had to suffer the time-ridden loss of both her husband and child. As her parallel self died in the apocalypse, Katharina of the first world suffered one of the grizzliest, most disturbing deaths on the show at the hands of her mother.

But in the origin world, we see her alive and well. In the end, she raises a glass with Hannah, once her nemesis and now her friend.

The savior of the series, Claudia demolishes the two alternate worlds by stopping time travel completely. Both versions of herself become expert time travelers, meddling in the lives of others throughout the ages to keep the loop intact, however the Adam version realizes the flaw in the continuing loop. Eve's world Claudia is shot in the chest by her alternate self and unable to come to the realization that the worlds should not exist, while Adam's world Claudia is shot in the chest by Noah upon completing her work.

All her work was done for her daughter, one of the people unaffected by the loop, but to her the most important.

Regina in the parallel worlds gets sick and eventually dies of breast cancer each time. Her life is doomed to be filled with suffering and eventually cut short, yet she has no biological involvement in time travel herself. It is Regina's blood and her mother's love which kills the unnatural worlds in the end.

She hosts a dinner party for the ages in her home (once Jonas' home, once Katharina's home), with her hair waist-length.

Who didn't make it?

All of the children and teens cease to exist as their existences relied solely on the knot continuing to send people back and forth through time.