10 Binge-Worthy Netflix Shows For Those Who Are Still Isolating

10 Binge-Worthy Netflix Shows For Those Who Are Still Isolating

Everyone needs something to keep their mind off of current events while in isolation. You're not alone; times are tough right now. It's hard to keep a smile when so many things just don't feel right. Watching shows and submerging yourself in another world really helps. 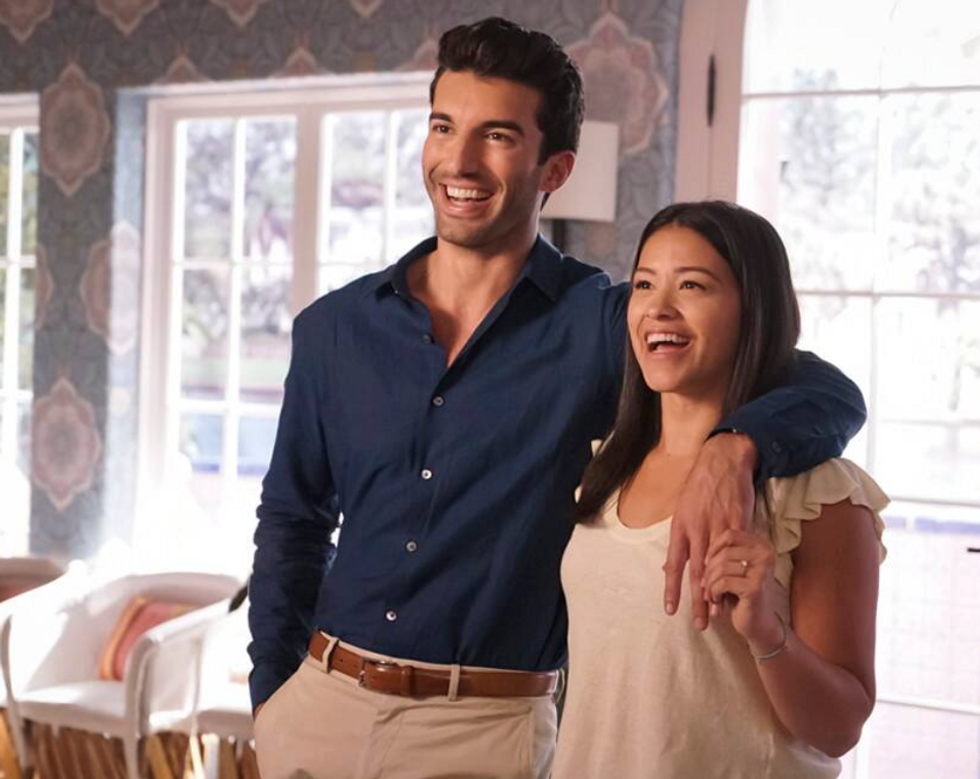 Here are 10 Netflix shows that are worth the binge and are guaranteed to help pass the time.

"The 100" is a classic dystopian teen drama where the main characters are sent back to Earth after nuclear asteroid destroyed planet Earth and made it inhabitable for humans.

100 teens come back about a century later after living in space to test the planets' habitability. The show started in 2014, with the most recent season coming out this year on Netflix. The show has 6 seasons, with episodes ranging from 40-60 minutes each. This show is guaranteed to hook you in.

"Supernatural" is a show originally aired on the CW, where main characters Sam and Dean are raised in hunting all things supernatural. From ghosts to skin-walkers to demons, these two brothers have seen it all.

The show first aired in 2005, and is still going. It has 15 seasons, with most episodes ranging from 40-50 minutes. This show is a classic paranormal show that has so many twists and turns.

"You" is a show that lets you see inside the mind of a psychopath, living everyday life. It shows the thought processes as well as the love life of someone who is prone to stalkerish and psychopathic behaviors.

This show first aired in 2018, and now has two complete seasons with season three set to air in 2021. This show is guaranteed to make you question those around you, as well as rethink every conversation you've ever had.

"Dark" was the first-ever German-language Netflix original series. This show surfaces around a small town, and the effects that time has on the human mind as well as human nature. This show shows how history repeating itself can be detrimental to society.

This show first aired in 2017, with its most recent season has come out this year. There are now three full seasons with most episodes being about 40-50 minutes long. This show is a twist on the usual dystopian teen dramas on Netflix, as it has a deeper meaning which makes you think.

"Ozark" is about a middle-aged man that drags his wife and kids from Chicago to the Missouri Ozarks. As they start their move and their new adventure in Missouri, they start to find that he is hiding things from the rest of the family, like being involved in a drug cartel and money laundering.

He is set to move $500 million for a drug boss. This show aired in 2017, and has been one of the top crime shows ever since. This show has three seasons, with the most recent season airing this year. It currently has a new season in the works. Each episode ranges from 40-65 minutes. This show is a staple in the crime category and is a must-see for crime junkies.

"Jane the Virgin" is a lighthearted show about a girl named Jane who makes a promise to her grandmother as well as God to remain chaste until marriage. After a gone-wrong gynecologist appointment, Jane finds herself expecting. This show has 5 seasons, with its most recent season airing in 2019.

The show ended but still has all episodes on Netflix. Most episodes range from 40-50 minutes. This show is a classic romantic comedy that is guaranteed to make you laugh.

"The Originals" is a spin-off of the famous "Vampire Diaries". The Mikaelsons move to Louisiana and form an alliance with the local witches to try to rule the city like they had in the past. The show has 5 seasons, with episodes ranging from 40-50 minutes. This show is perfect for anyone who loved "Vampire Diaries".

"Dynasty" follows the filthy rich Carringtons and the money-hungry Colbys as they fight for control of their fortune and their kids. This show is a reboot of the classic prime-time soap.

The first season aired in 2017 with its most recent season coming onto Netflix this year. Each episode ranges from 40-50 minutes. This show is an easy binge with funny characters, plot lines, and plot twists.

"Glee" is an American classic, as it follows a teacher who is determined to take the underdog glee club members into winners. The show first aired in 2009, with its most recent season being in 2015.

It has 6 seasons with episodes ranging from 45-50 minutes each. This show tackles every possible feeling: happy, sad, and misunderstood.

"The Crown" is a drama that follows the political rivalries and fights of Queen Elizabeth II during her reign as queen. It surrounds her decisions and events that helped shape the 20th century.

The show aired in 2016 and now has three seasons with its most recent season airing in 2019. Most of the episodes are about an hour long. This dramatized show is an interesting pick, as it helps you form visuals and understanding as to what has happened in the past.

While life is hard right now, it's nice to get your mind off of things for a bit. These binge-worthy shows are insured to keep you engaged.