Dare To Fail, It's The First Step Toward Success
Odyssey

Dare To Fail, It's The First Step Toward Success

Success becomes habit when you realize your worth. 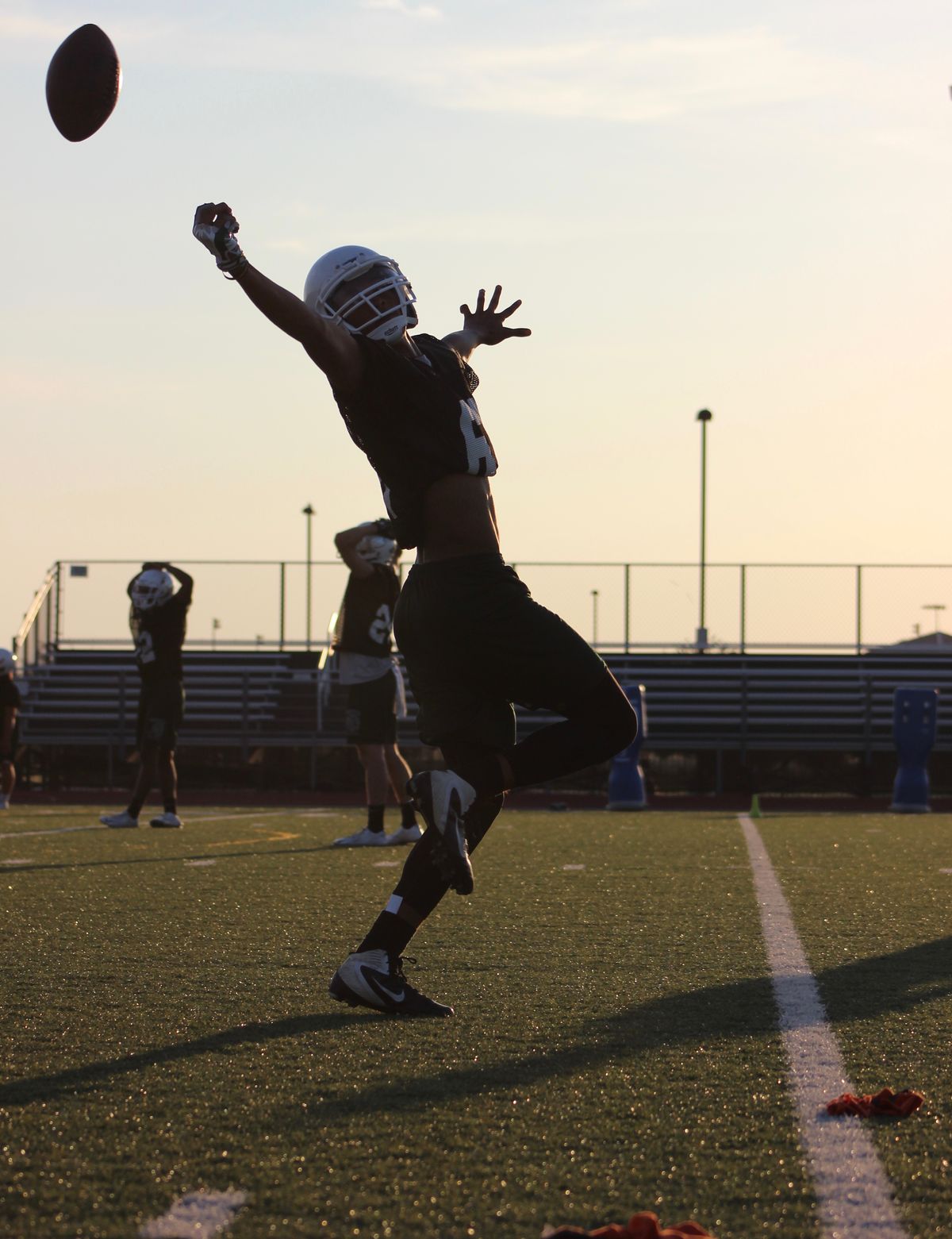 Are there ever those days where one thing goes wrong and suddenly the rug is pulled from under you? You miss out on opportunities, fight with people, get those overwhelming “I can’t do this anymore” or “I need a jumpstart into something new.” Those are the days which don’t make out failures but rather our triumphs. It is the failure which makes the success so much more worth the effort.

A little girl was crying because she couldn’t find her mom at a library event I was photographing. She was running frantically running trying to find her, avoiding contact with anyone who wasn’t here, and I could genuinely see the fear in her eyes because to her that was such a terrifying experience. I went up to her and calmed her down, letting her take a couple pictures on my camera, and suddenly was back to her original happy state.

A few minutes later, her mom walked back into the room and she didn’t move. I asked her if she wanted to go see her and she said in just a minute, I want to be sad a little longer. Yes. She said I want to be sad a little longer. I asked her why on earth she wanted to be sad. She told me something which I think may be the mindset that so many kids of this generation have. She said, “If I am not sad for long enough, I won’t know how to be happy anymore”

A sweet little 4-year-old girl answered an epidemic which has influenced so many children of the generation.

My parents always raised me to be optimistic, and at most times that is what I try to be, but in reality, I am a realist.

I look at every situation and think about how it will influence my future. It is a blessing and a curse, but I am notorious for finding reasons to complain, especially when I don’t get things my way. It is so easy to complain, to be mad, to be sad, to just find reasons to see the negative and feast on it. People would rather go to dinner parties and gossip about the failures of themselves and others than sit and commemorate their attempt.

I even noticed growing up in class that the most successful students were almost always the ones who kept to themselves, yes, they had friends, but you would never see them bragging or infatuating themselves with compliments.

It is actually sad that this society frowns upon accomplishments. If you get arrested for drugs, you’re on the front page of the paper and everyone will know in a matter of hours, you will get the pity, “I feel so sorry smiles in the halls” and you will be instantly labeled for that one action. If you receive national awards, work hard as a student, try your hardest to stay out of trouble, there is going to be nothing said about you. How does it make sense to rip someone of their status and focus on their flaws rather than their achievements?

It is so heartbreaking watching someone fall apart because of one mistake which will carry them for the rest of their lives. The reality is that will be their peak, and they will either rise from the ashes and succeed beyond their own belief, or they will crumble and fall to the voices in their head telling them they are finished. Which will you do?

Teen depression has become a fashion statement where every other person claims to be traumatized. Yes, it is understandable in many situations, and depression is a REAL-world issue, but some claim to have it to publicize it and receive pity rather than trying to overcome it. I wouldn’t be shocked by the number of students who play their cards right and get out of tests claiming they are too overwhelmed.

As much as it sucks to be an adult, it is inevitable, so why would you waste some of the best parts of your life trying to be upset. Yes, I say trying because people crave the negative and upsetting points of life to build up this façade that they know how terrible the world is in this day and age, so the only solution is to drag everyone around you down.

I know, it sounds demining and ridiculous, but it is a coping method because so many adults don’t know how to deal with stress so how do we expect children and young adults to? A crisis for a teenager used to embody a fight with a boyfriend/girlfriend, wanting to lose weight, wanting to bulk up in the gym, even a chipped nail could ruin your day. Today the wages turn to taking your own life? Overdosing on prescription medication just to feel happy? Holding a gun in a school and trembling at the touch of the trigger?

How did we go from a world of innovation and endless opportunities to a civilization of fear and discomfort where our biggest enemy is ourselves? It is a sick joke in my mind, but it is a reality to those who think there is no way out. No one to confide in, no one who understands, no one who can help. You think if I can push one button or take one more pill, the pain will evaporate, and you will be free from this monster you feel resting on your shoulders.

It is by no means easy, but it is absolutely possible. There is someone who loves you, someone who thinks of you, and someone who relates to you. There are endless possibilities to those who seek to achieve it. I have seen people my age go from their peak of perfection and crumble to addiction and self-abuse. There is no word but heart-break which I can think to explain it and to think it is because of the most minuscule reason which ends up being their entire world at that point of time.

No matter how tough we want to appear to the naked eye, we are all skin and bones, we all have emotions, we all breathe the same air, we all walk on the same Earth, and we all get sad from time to time. That is no reason to give up on what can be, just to get your head out of what is currently going on. The mind is the trickiest part of our mechanics, and when you’d correctly, it is the most powerful tool we have. So instead of dwelling on every negative moment in life, notice that everyone has a path and there is no reason to demise yourself for not being perfect, because failure is the first step toward success.