Desensitization To Violence Is Terrifying For America
Odyssey

Desensitization To Violence Is Terrifying For America

The real world is not a story. 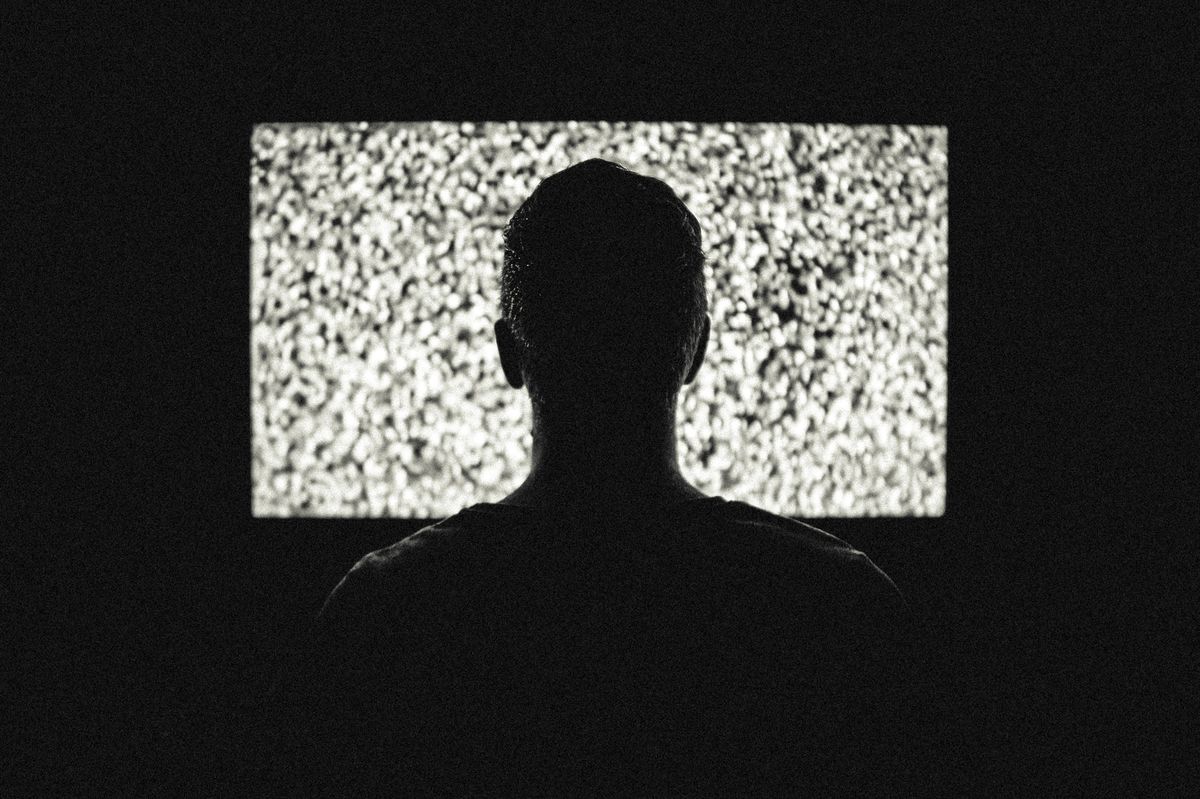 For a long time, I was a huge fan of AMC’s hit show, “The Walking Dead”. In this apocalyptic universe, people, both dead and undead, are slaughtered in practically every episode. With the exception of a few fan favorites, most of the deaths were insignificant, and some deaths I can remember actually being happy about. It’s a huge part of the show, and it wouldn’t be the same without it, but there’s something to be said by the way murder is so casually normalized in more than just that one show.

In psychological terms, desentization looks at the process of diminishing sensitivity towards a certain idea. This can helpful in certain forms of behavior therapies, and especially when treating certain anxieties. But what happens when we become desensitized to violence?

Violence adds an often exciting aspect to a story, there is no doubt about that. I am a big Marvel fan, and without its throwdowns, their stories would be half as epic as they are. If done well, violence has the power to create chaos, both in the mind of the viewer and in the heart of the story. Violence is not something that will be or should be taken away from storytelling.

But the real world is not a story.

In the real world, when someone experiences violence, the story doesn’t end. In frequent cases, the violence will have no consequences at all. When someone is murdered, the world doesn’t stop. Life goes on.

The fact that life does go on is perhaps the reason that it is so easy to become desensitized. A shooting happens and people die. We talk about it for a few weeks. We move on. Violence becomes normal; murder becomes normal. Neither of those things should be normal.

No matter where your personal beliefs may fall, human empathy is the best thing you do to stray away from desensitization. It’s hard to put yourself in someone else’s shoes. Our experiences are our own; no one else has the same ones.

But the ability to listen, to understand, and to put your thoughts to the side when another person needs it most is essential.

Until this happens, there will be no significant change in the way that we deal with violence and with murder. We can’t keep putting this off. We can’t keep falling into this vicious cycle of tragedy, of talking about change, and of forgetting about it once and for all.

It’s time to end the cycle.

Glorie Martinez
4906
Why I Write On Odyssey