We must not be content with where we are. To do so would cause us to make more mistakes and would eventually lead to failure. 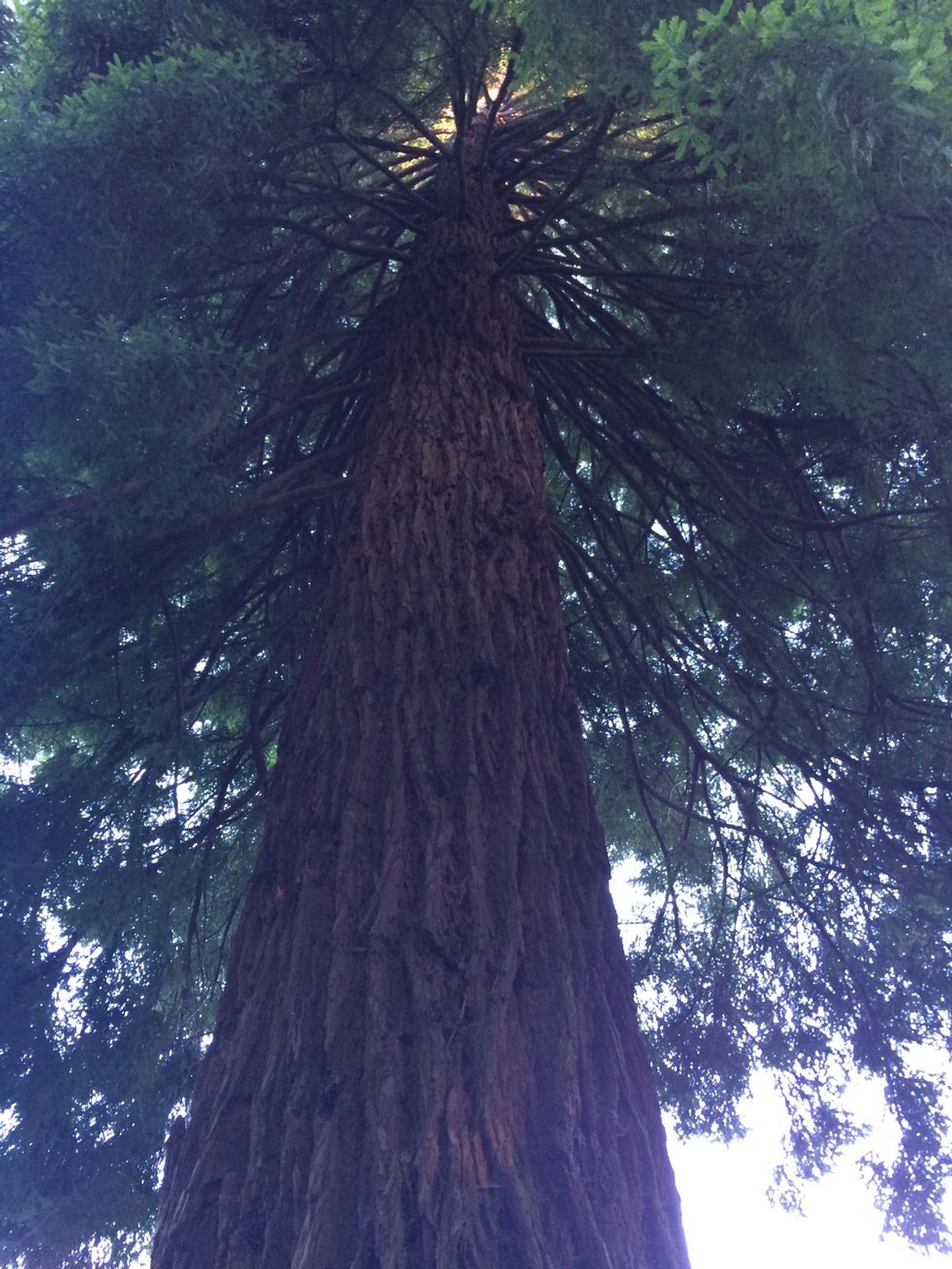 You do well on a paper, project, or test. You’re scoring points for your team, you’ve added another flip to your dive, you feel like you have performed the very best you have performed in your life. Pure, unadulterated satisfaction washes over you in a bath only a few have experienced. They’re the sweet waters of your own hard work pouring over you, and you know you deserve it. That’s probably what makes this feeling of accomplishment so wonderful, so powerful, so addictive. A gift can give similar feelings, but you know deep down that earning a trophy or an excellent grade provides a way better experience because you know you deserve it. It’s something brought about all by yourself and no one can say that your success was handed to you. You own it. It is yours.

There was a point when I was first starting out in diving that I experienced this feeling of accomplishment. I not only won my first competition ever, but I had performed my absolute best. Every dive was on target; every entry into the water was exceptional. So I knew that I had not won because the rest of the competition messed up, I won because I was consistently good. I thought, finally, that I had reached a point in training where I could stop evolving my workouts, where I could stay comfortably and expect the same good results. I thought I had found the answer. And I was content.

How foolish. The next season I did the same things as I had done before. The same dives, the same number of hours, and the same workout schedule. I did not have the same success as the previous year. In fact, I did quite poorly. You see, as I stayed stagnant and content with where I was, the rest of the competition was evolving. They were adding more twists, more flips, and they were doing them higher and better than before. I kept my list as it was, expecting to win with it, thinking it would be more than good enough. I did not talk with my coach about how or why I thought I did not do as well, but looking back on it I am positive that he knew my mindset. It was a mindset shared by the team. We had won nationals as a team the last season and expected to do it again. We became comfortable and familiar with our success, thinking we deserved it and that it would just come. Well, the team lost too.

My coach sat us down a week after the meet and gave one of the most influential speeches I have ever heard. He told us that it is one thing to celebrate success, but it is another to be satisfied with it or by it. When we mark our satisfaction by our trophies, we lose. We lose because we then forget what it took to get us there. It took smart training, adaptive training, training that was always improving because we didn’t know how high the bar was set. We had a moving goal -- one that climbed higher as we climbed higher so that we would not be content. That’s how we won. That’s how I had won. Instead, he told us to be content with our movement, with our growth. Be content that we are ever growing, ever adapting, and hopefully we will be growing and adapting to the sport better than the rest. The moment we start to think that we have reached a state where no more effort is needed, where we can stay stagnant because we have reached the pinnacle, we lose the race.

Like a lot of sports lessons, I think this applies to many areas of life including academics, but more encompassing and importantly, one’s being. I think many people would agree that if they met a person who was totally content with who they were, they would not believe this person, or they would be cautious of them. That is, a person like this who does not doubt him/herself would have to be very confident and maybe even arrogant with every single action. An individual that is content with all of his qualities, with all that he does, is not someone to be trusted. To explain this I must dive a little deeper into another side effect of contentment. When you are content with your trophy, it is true that you do not grow. It can also be true that you actually become worse, that you start to make excuses. This is from contentment’s false sense of security, which breeds arrogance in one’s actions. To put sense to this, I will give an example: I had done well on a U.S. History test back in sophomore year of high school. It was one of the first tests and I studied a lot for it because I was nervous and I didn’t know where the bar was set. For the next test I thought I did not need to study as hard, so exceptionally did I ace the previous test. I told myself that I could do just as well without the extra couple hours and I made the excuse that doing something else would be a better way to spend my time. Naturally, I did worse.

So when someone is content with their being, I would argue that they make more mistakes, hurt more people, and crash and burn more often than someone who is not content because their confidence causes them to take shortcuts, make excuses, and find ways to justify their actions. One may believe that he is generous beyond compare, that he gives whenever he can and however he can. He becomes confident and comfortable with this quality, but because we know that no one is perfect, that no one can be generous or compassionate or even honest all of the time, it is logical that when one starts to believe he can be perfect, it is because he is lying to himself. The more he lies to himself, the more he can justify not being generous, the more he can pass it off as something else.

It is crucial to be honest with ourselves. We are not perfect, we never will be perfect. If you are Christian, you believe that Christ is perfect. It is our job to be Christ-like, but we cannot be Christ. That state of being is unattainable for man. When we submit to this, then we must also realize that is not possible for us to ever be content with our beings. We can be confident in our growth as people, in our efforts to be kind, compassionate, generous, and understanding. But we cannot be confident that we are these things always. We cannot be content with who we are, because then we stop growing. Be weary of those who are arrogant, because they are lying. More importantly, be weary of yourself, and see that you are not the one who is lying.

Nicole Marie Nigro
Individual Creator
6490
c1.staticflickr.com
Where to start...... Let me start with the cliche that life throws us curveballs and what we do with it is what counts.